Dod’s Scott Is One Of Europe’s Most Explosive Recruits 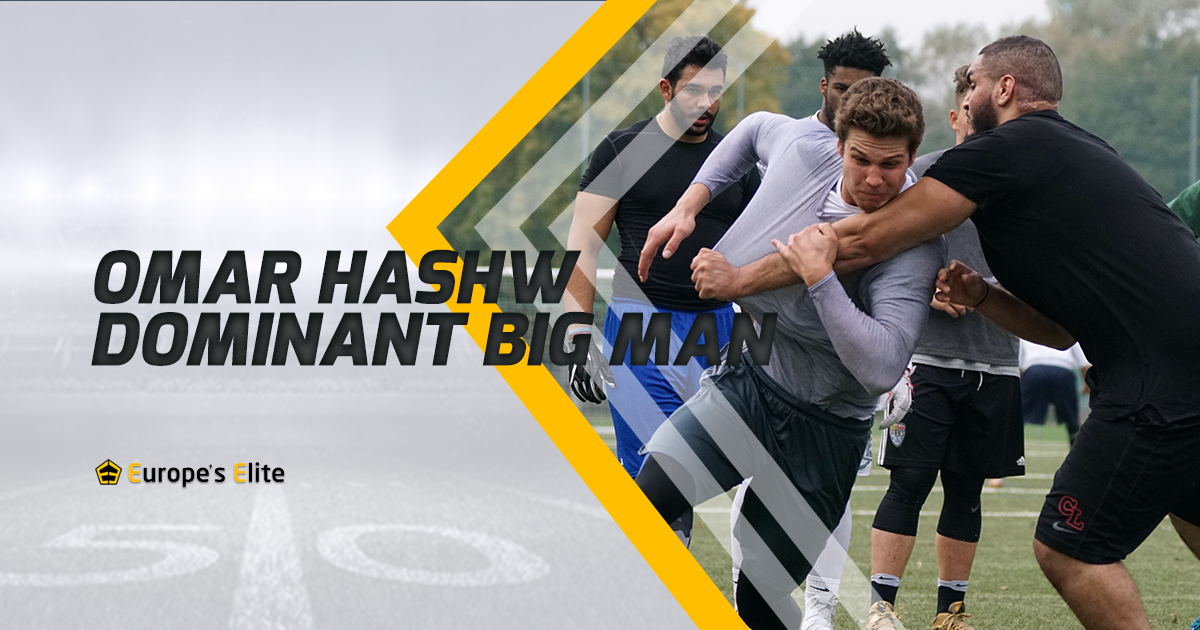 Europe’s Elite held its largest and most extensive camp yet. It was October 22 in Darmstadt, Germany. At the camp there were over 80 participants ready to train and be coached. All with one goal in mind and that’s to make it to the next level.

One of the participants, Omar Hashw, from Klagenfurt, Austria was a dominant left-guard for the Carinthian Lions last season. He didn’t grow up playing football in sandlots, for him it just happened by chance – “I heard about that randomly and the team had an event going on in a city nearby to Klagenfurt. I went there and then I immediately asked the players how I can join the team. And that’s how it all started.”

Standing at a monstrous 6’6” and weighing in at 320lbs. Europe’s Elite Staff was immediately impressed. First he passed the eye test at 6’6. Next, he showed the toughness it takes to be a good offensive lineman.But, the path to Darmstadt and Europe’s Elite almost didn’t happen.

“At first I didn’t know how to come to Darmstadt because my brother was working the whole day and nobody else in my family could drive me. I asked a few teammates if they want to visit the camp but they were all busy and had no time. So I tried to take the train or even a plane but that didn’t work out as well. Finally, after talking to my brother and planning a lot we managed that he could drive me and he took a day off of work.”

Hashw made the 8 hour trip with his brother. Once the camp started, he went through drills impressing coaches with his incredible foot-work, dedication, and his work-ethic. With only 4 years of competitive football he is very raw but very talented. Dominating in many drills through the camp he really impressed. He competed all day and challenged every defensive lineman in the one on one drills. Omar has huge potential.

Omar sat down with Europe’s Elite and spoke with us about his drive and what makes him tick – “I just want to play this game and be the best one to ever play it so bad. And not only in football, I always want to be the best in all aspects of my life. In anything I do, I want to be the best and that’s why I know I have to be the hardest one working in this room.Although right now his favorite subject is English, he says he wants to study Industrial Power Engineering because it will be, “useful for my future.”

The future looks bright for Omar Hashw who’s expected to get many offers from universities in the near future. But admits, Europe’s Elite is definitely a benefit to him and everyone who attends it.“I had a lot of fun and the coaches taught me a lot of things.

I would recommend EE to anyone whose dream is to play football at the next level. I learned a lot of things but one key thing I learned was to be coachable. 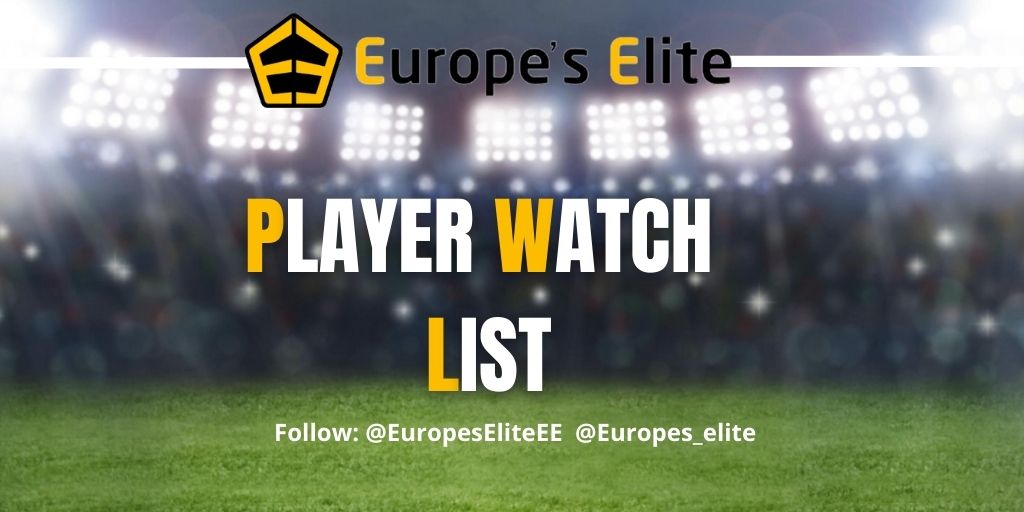