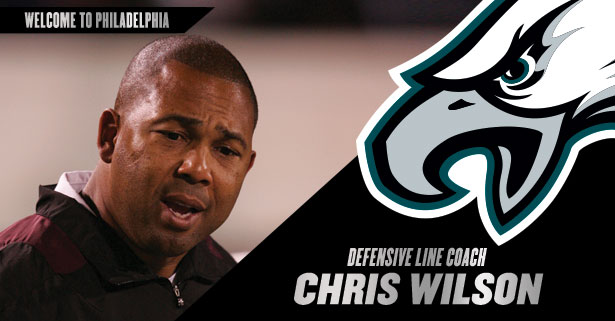 Coach Wilson has over 23 year of college coaching expereience and has coached at the best college programs in the country including USC, Georgia, Oklahoma, and Colorado to name a few. We are very excited to have him help take players game to the next level.

INSURANCE
Insurance coverage is responsibility of each individual participant. Europe’s Elite and Go4it Sports are not liable for accidents, illness or theft before, during or after Camp.