Flash U19 Eyes on the French Championship

SKLZ Player of the Week

Flash U19 Eyes on the French Championship 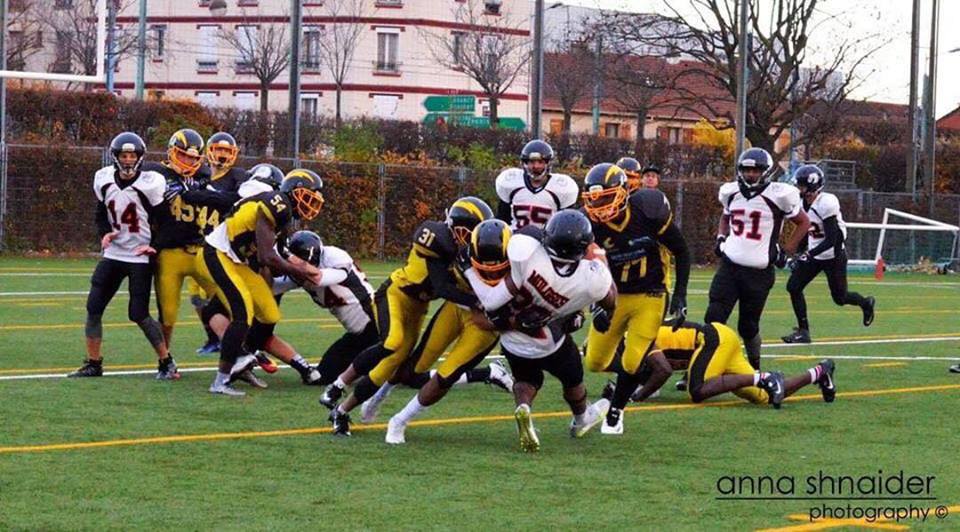 The Flash La Courneuve U19 have been on a tear this season out scoring their opponents in the regular season 121 -7 lead by head coach Kevin Mwamba. We had the chance to speak with coach Mwamba as his team prepares for their conference semi-final game vs. MOLOSSES Asnières sur Seine.

EE: So far you have had an undefeated season and have made it to the 2nd round of the playoffs season how does it feel?

Coach Mwamba: It feels good, but the job is not done yet. Being undefeated during the regular season is one thing now we have to finish the job.

EE: What were the changes you guys made from last year to this year to be successful?

Coach Mwamba: Well, 3 years ago I was the Head Coach of the U19, Artchill Monney took over the program for 2 years. I cannot say what was different, all I can say it’s that I tried to make the offense easier for them and more fun. Our defensive coordinate is Rayan Khefif and we are on the same page our chemistry that we have transfers to the players so it’s a great bond on our team.

Coach Mwamba: The key to our youth program, is the coaching staff. Every year we want the youth program to have the best coach possible (formed in the club), the youth program is the future of the team they have to prepared.  We work for the club to build our team through the recruitment, the partnership with Omegaworkout for the conditioning program and etc. EE: Who are some of the captains on your team?

Coach Mwamba: I usually don’t like to « highlights » the players but the whole offensive line are the captains of this offense. Game after game they’ve stepped up which permitted our RB Thomas Gnehi Nehi Koue to make some great runs. Our QB Matthias Josmar is making some good plays in the most important time.

On our Defense the whole Defensive Line has stepped up game after game and their work permits the Linebackers to make big plays. Our two starting Corners Anbidine and Assadillah Said are impressive (don’t be fooled by their sizes). The player who really Stepped up is our FS Mendhy Doukanse, he made big plays in the last 4 games.

Also, my two Tight Ends Mohamed Abdillahi and Axel Billard those two are tough in the Running and Passing Game. They are all constant players.

EE: You play Moloess in the next game they have a strong youth program as well what will be the keys to get a win?

Coach Mwamba: The keys to beat the Molosses will be the discipline & play with fun. Less mistakes you make the better it is. If you are discipline you’ll make some plays, create turnovers.

The Flash have also created a uniqe program for young French players to take their game to the next level. “Our Team created a performance School called ECFA where youth players practice 5 days a week (Gym & Field). This Performance School allows them to stay in their respective Teams, stay and study in Paris. We are also having a school monitoring by contacting their principal. We want the players to be great on the field but also at school” said Coach Mwamba.