Great Britain Lions Face off Against France In U19 Friendly

The 2019 junior season in Europe will soon be underway with its respective champions out to hang on to their titles for as long as possible. A review of the 2018 league champions throughout the Continent is filled with teams who have always been contenders as well as teams who have absent of titles for longer than they would have liked.

Austria: Beginning with the Austrian Champions, the Graz Giants; beating the longstanding powerhouse Vienna Vikings 41-13 by a Giant Margin to claim the Title.

Blegium: In Belgium the Brussels Tigers Defeated the Brussels football Academy cementing their names in history book along the way.

Czech Republic: While over in Czech Republic the Prague black Panthers showed their strength and clawed their way to victory with a 48-6 win over the Hell-boys out of Budwies.

Denmark: Further North in Denmark, the Søllerød Gold Diggers came out on top, since winning for the first time in 2011.

Finland: Meanwhile in Finland, the Rooster was able to escape the Butcher; The Helsinki Roosters that is, adding to their winning streak by defeating the Porvoo Butchers in the final game of the season.

France: In western France the Kangaroos de Pessac secured a victory over the Flash winning 20-15 in one of the closest games last season.

Great Britain: In the many nations region of Great Britain, the London Blitz held true to their name showing how their efforts in building their offensive and defensive systems payed off with a 58-0 Domination over the Solent Seahawks.

Germany: In Germany the Paderborn Dolphins made a Splash in the GFL Junior Bowl Championship, winning back to back years in a one score game over the Dusseldorf Panthers. South of Germany.

Hungary: In Hungary the Budapest Cowbells were deafening in the final game taking home the win.

Italy: The Milano Seaman made waves and secured another Championship Defeating the Ancona Dolphins 25-9.

Norway: In Norway Holding true to their roots the Oslo Vikings took the spoils and won the championship.

Netherlands: In the Netherlands the Amsterdam Panthers took home the Trophy winning the Dutch national Title.

Poland: The Polish Championship was a one-sided victory with the Bielawa Owls swooping in winning 33-8 over the Wrowclaw Panthers.

Slovakia: Moving on to Slovakia, the Crown was once again placed on the heads of the Bratislava Monarchs.

Spian: The Spanish National title was taken this year by Las Rozas who look to do the same in 2019.

Switzerland: In Switzerland the Bern Grizzlies could not be tamed and ultimately defeated the Geneva Seahawks in the Swiss Finals.

With the majority of these games being a one-sided affair and only a few tight games, contenders and defending Champions alike are preparing for the upcoming 2019 season. We at Europe’s Elite wish the best of luck to all teams! Stay tuned for Player features, game breakdowns and the latest football news around Europe. 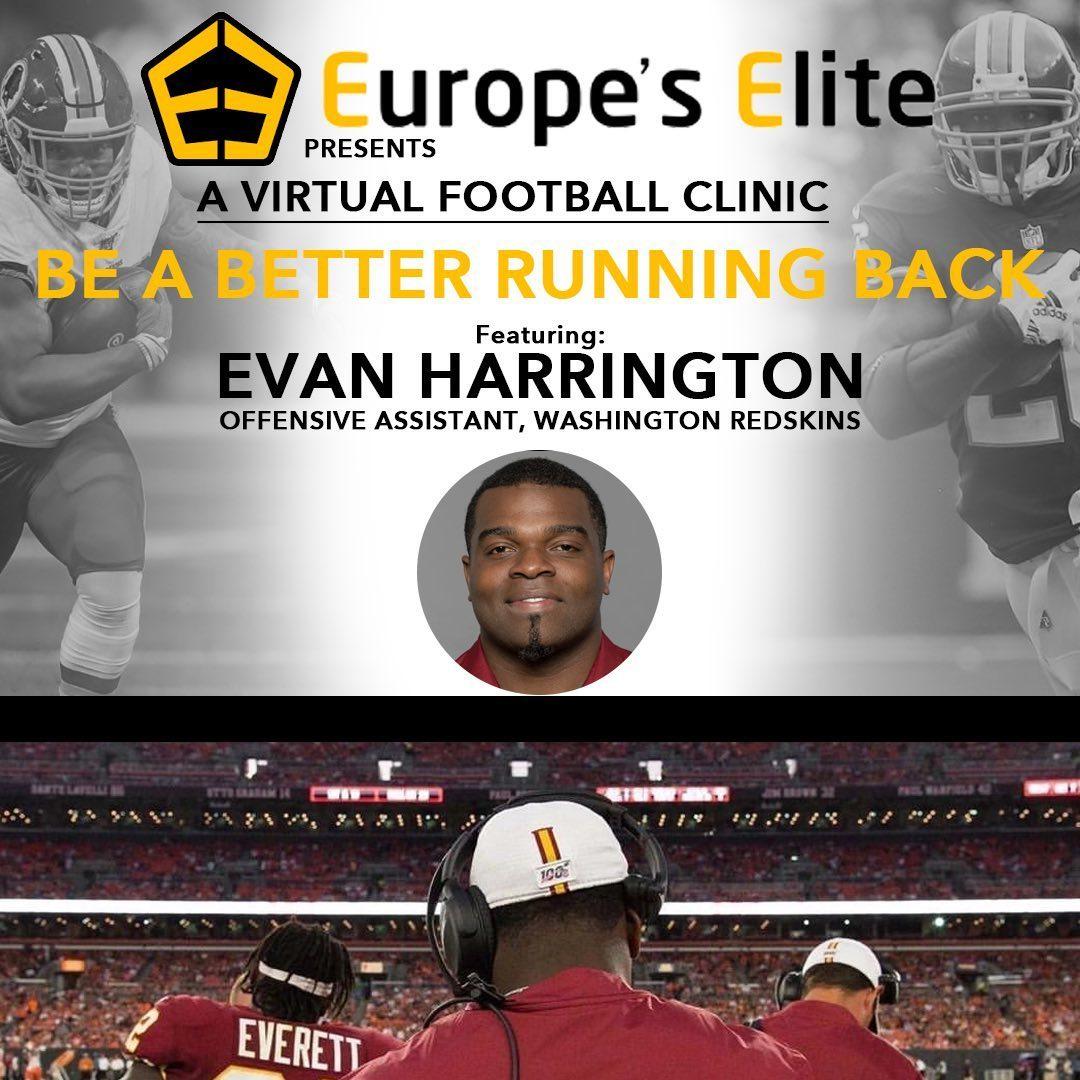 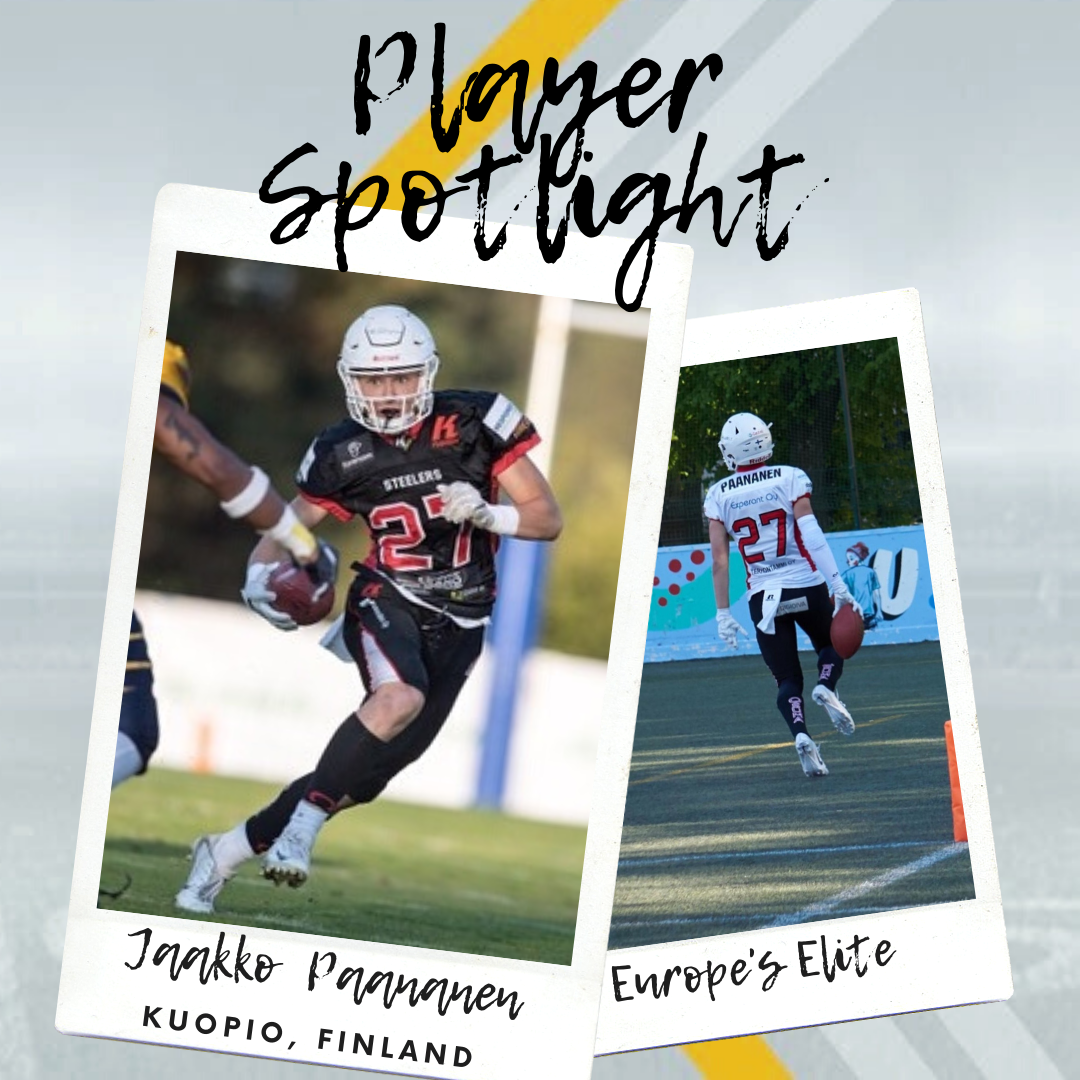