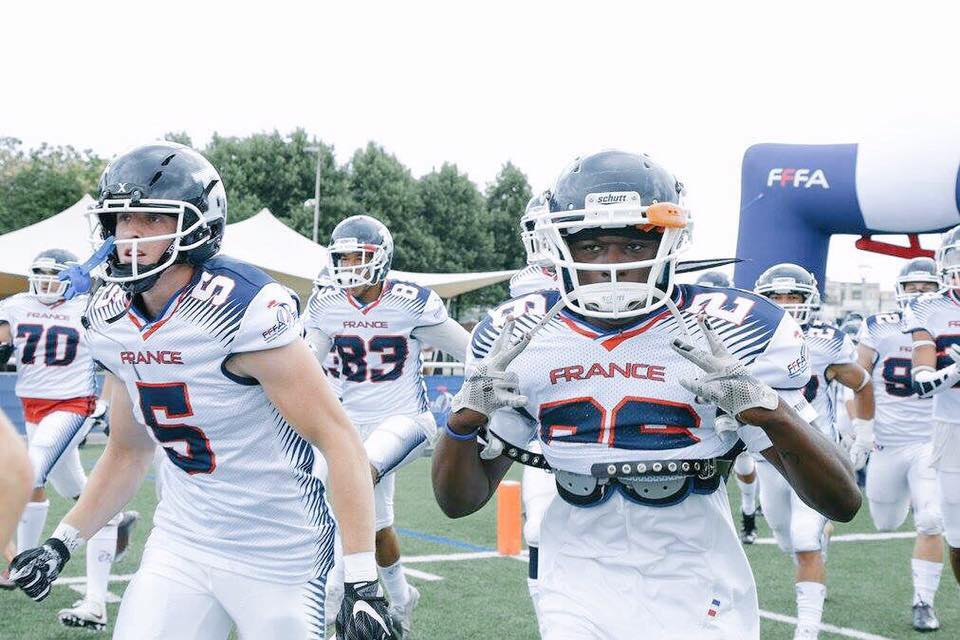 Kenny Floret may be what some would call undersized but he makes up for that with his speed, agility, and hits that pack a solid punch behind them. He has represented his country playing for team France and also spent some time in Canada. Definitely one to watch!

I started football when I was 14 years old under 14 at Fontenay sous Bois and Meteora (France) and I have been playing football for 7 years now.

My strengths as players are my athletic abilities. I will say that I am explosive and fast, which allows me to play in attack and defense.

I still have not taken the SAT but I intend to follow because I would like to join a junior university in 2020.

The player I admire and imitate the most, I would say it’s Patrick Peterson, he inspired me a lot in football on the athletic qualities of a player.

How was your season last year?

I am taken as an example for my football. My last season was in Canada it was my first experience out of France I really liked this experience that drives me to want to go further than Canada This year.

I will not play football for a year. I am going to train at the club without a match and I will only do athletics to prepare myself to join a college.

If a team recruits me, it’s because I feel a great determination, especially at the football level. I am a player who is ready and waiting for his turn. A team should recruit me simply because I like this sport and as soon as I play, I do not stop playing, I do not give up.