ELITE Program on The Rise in Southern Germany : Munich Cowboys

ELITE Program on The Rise in Southern Germany : Munich Cowboys 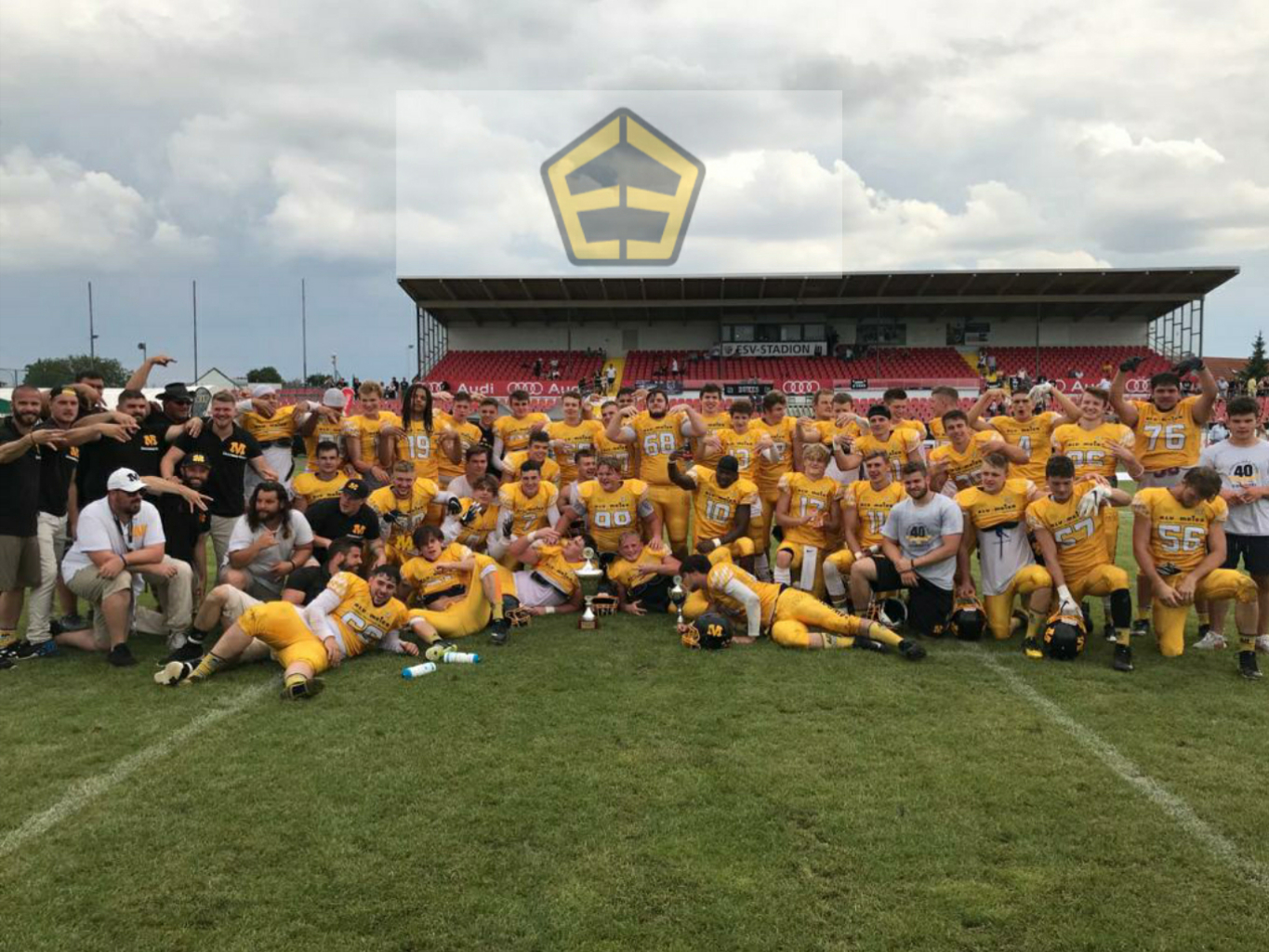 At the beginning of every football season, the same old questions present themselves. Who is the best football team in Europe? Which clubs has the best youth program within their own country? And of course, where is the best talent in all of Europe. Over the past few months, we have been hearing tons of noise about one specific Bavarian club in Germany. The Munich Cowboys are what we like to call an “ELITE program on the rise”. With 5 different teams (U8, U11, U13, U16, & U19) and 200+ athletes it is no surprise that this club is doing amazing things. Most recently their U19 team brought home the State Championship in Bavaria.

This past week we were lucky enough to get an interview with Head Coach of the Cowboys , Bernhard Hunzinger. Over the past few years Coach Hunzinger and the Cowboy’s staff have been working hard to develop this club into a household name. Hunzinger himself is a true Cowboy and bleeds black and yellow as he has been coaching with the club since 2010! He and his staff have worked hard to revive certain teams, and lead other teams to state championships. In 2020 the U19 team will compete in the GFL Juniors division; the highest youth league in Germany, with hopes to reach the playoffs.

When asked about the clubs current goals, this what coach had to say:

The goal for all the other teams is winning the State championships which includes beating Fürstenfeldbruck, the top program in Bavaria and one of the top programs in Germany.

Our intern goals are to develop the athletic and technical education of our athletes. Our focus was never on winning games, but of building characters and football players who are ready to compete in our 1st Men Team (GFL) when their time is come. So our focus is on recruiting top coaches from our former GFL players and to breed our own successors: GFL players coaching U19, U19 players coaching U16 and U16 players coaching U13 players! So the big goal of the whole organization is to build consistency for the organization and to implement a common philosophy and common terminology.

It should be known that the Cowboys are no strangers to building up quality athletes. Over the past few years the organization has helped to produce athletes such as Julius Welschoff at the University of Michigan. Leon Schmidt who is playing at Bryant University and recent University of Auburn commit Kilian Zierer. The cowboys have also produced talented that have gone on to play football at the junior college level . The cowboys also have other players placed in high schools throughout the US. The Cowboys program is very grateful for organizations similar to Europe’s Elite such as Gridiron imports, that has helps youth athletes in Europe gain extra exposure and get recruited by US schools.

So what’s next for the Munich Cowboy’s Youth program? Coach Hunzinger has said that he would love to compete in a few more international games. The Cowboys already had a few international games in Innsbruck and Vienna, Austria. But in order to continue to grow as a program, Coach Hunzinger is open to all new opponents. “ We look at ourselves as a “program on the rise”, chasing elite youth programs like Fursty Razorbacks or Schwäbisch Hall in the south”. This program gets our stamp of approval as an “ ELITE program on the rise”.