From U19 Standout To JUCO Product Strong-Side Defensive End

Sometimes you have a generational talent on your hands and you have to sit back and admire the footage you’re watching. From the UK, we have exactly this in the form of Eddie Onamade. The ‘do it all’ defensive back scholar from University of Birmingham. Eddie Onamade is a BUCS Allstar and Pro player in Germany with the Potsdam Royals. Today we take the dive into the work he’s put in over the last seasons and uncover what potentially could be the best Corner in all of Europe.

It is very clear that Eddie is playing the very best competition in Europe. He has played heated rival games in Germany against Berlin, Euro championships and in the best leagues in the UK with Pride and UoB. In turn dominating and picking off Quarterbacks with ease, not only is he picking them off, he’s also returning them for Touchdowns on multiple occasions. There is no doubt in anyone’s mind that he has locked up the very best with his honestly stunning, zone coverage. The way he covers people in his zones are really something to behold, the use of hands and quick footwork puts Offences on a standstill. Man-coverage is also something not to be tested with various examples of breaking through routes and stopping plays, especially from safety where he can get more leverage and use more of his explosive power.

During the footage big plays are detrimental to opposing teams. He’s returned a 100-yard pick six, taken kick-offs for big gains, finished games with Red Zone interceptions and never at any time is beaten deep. Further into the tape, the fundamentals are put on show; head movements when the ball is thrown shows muscle memory after years of drilling, the hand placement paired with a wide frame, is evident during press plays on the outside. Not only can he play outside opposite the best receiver, but he’s moved into slot, nickel and safety during his development. Furthermore, he’s a very secure tackler who doesn’t use his head and executes perfect roll tackle, with the ability to get off the block of Receivers and Running-backs. Lastly, because of his fluid transition from Corner to Safety, further analysis is needed. The calm nature but killer instinct definitely transitions during his tackles from Safety. He keeps his head on the side, feet perfectly placed and controls the hips to stop the ball-carrier’s momentum. The combination of great hands and ball hawking skills leads to hash to hash game changing plays that crumble offences.

To conclude, in an ideal world Eddie is who you want to have on the number one receiver. He is a coach’s dream and the perfect team mate on and off the field having experienced his game and personally first hand. In the first game of the season, he has already scored a punt recovery and returned a field goal half way up the pitch, earning MVP week 1. The comparison I have chosen for Eddie is Marcus Peters. Long returns and exceptional Zone Coverage mean that whenever he is on the field, it’s a whole side that the offence can’t test unless they want to lose the ball. As far as potential goes, I generally believe that the CFL is within his reach. The CFL are holding a combine in January and if Eddie proves his worth, a starting job is there for the taking.

Europes Elite is your best news source covering rising athlete’s throughout Europe. Check out Eddie’s highlight tape below and be a witness to his talents. ELITE ATHLETES. ELITE TEAMS. ELITE STORIES 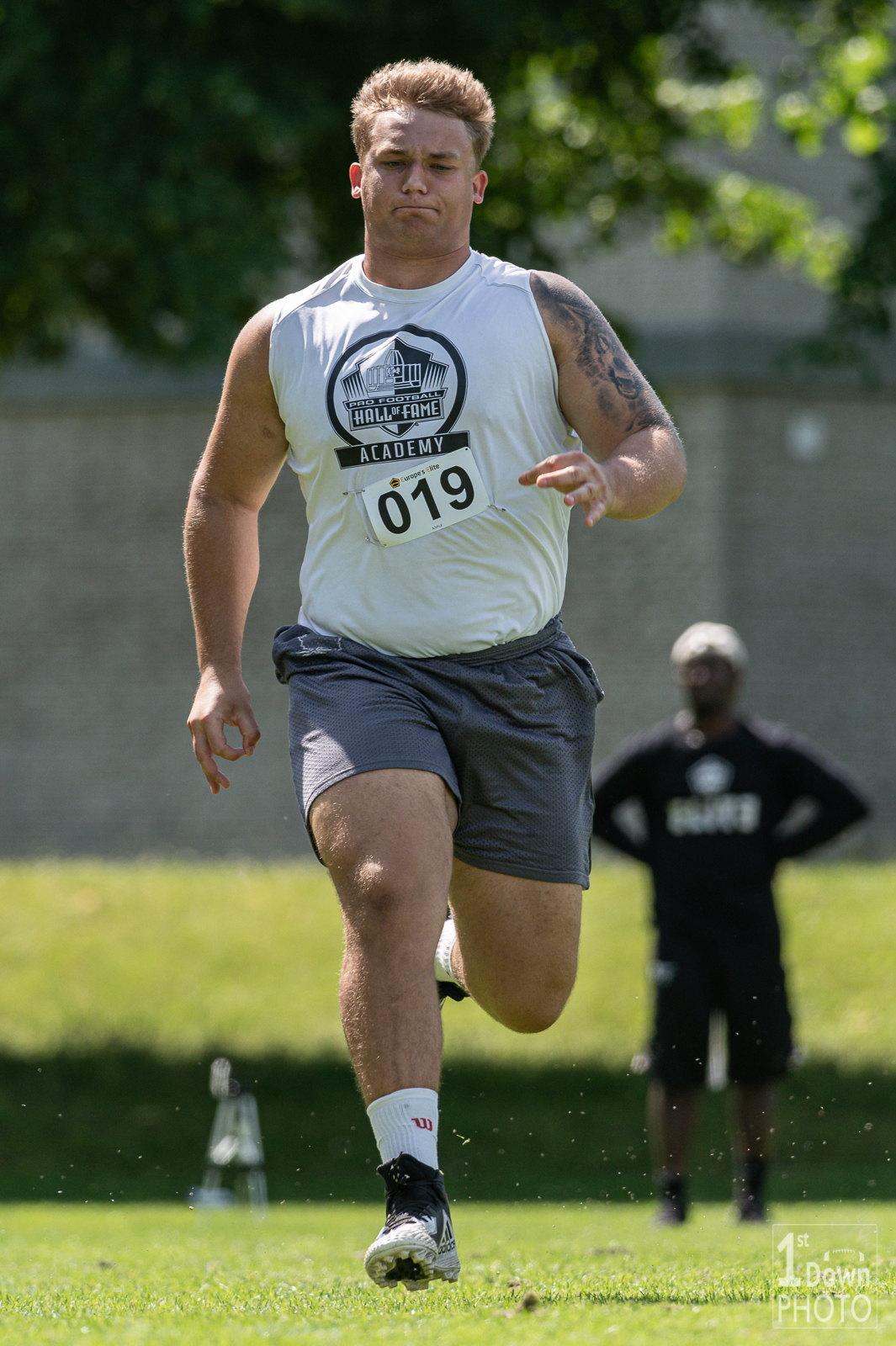 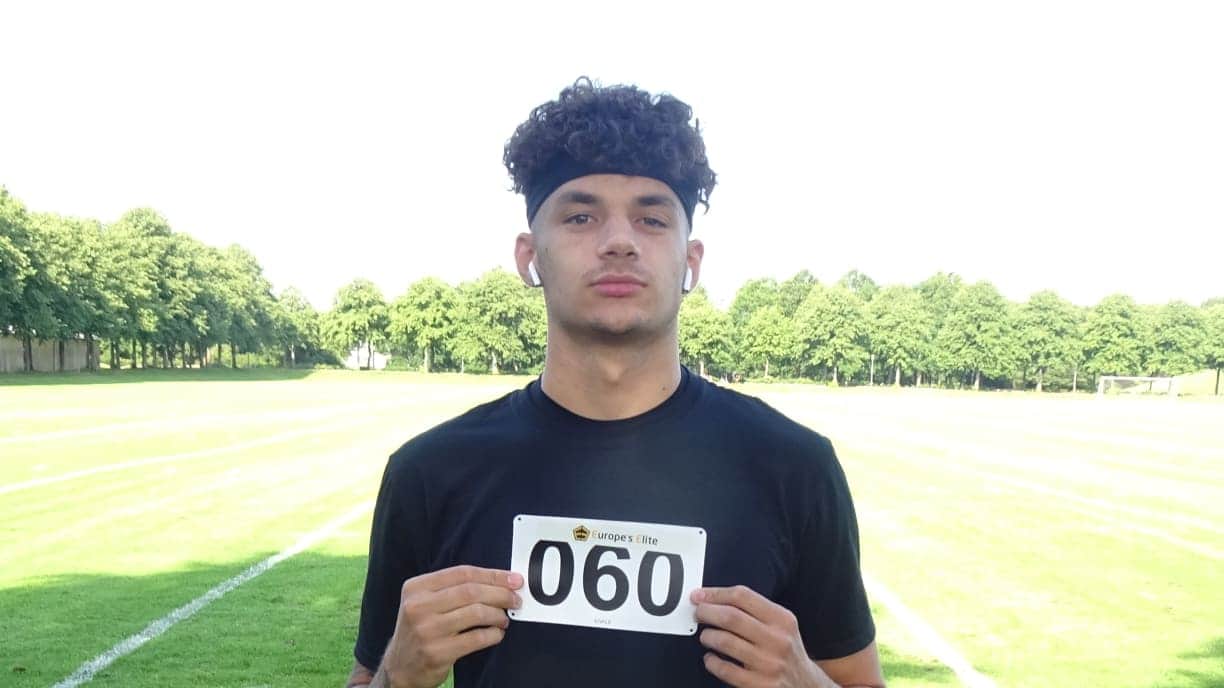