The Belgian American Football League (BAFL) conducted its first ever U19 Junior National Combine at the International School of Brussels two weekends ago. (Brussels, Belgium, 1/20/20)

Each of the 15 football clubs within Belgium were challenged to send their top U19 players for a chance to represent Belgium for a possible IFAF U19 competition appearance this year or next.  The clubs resoundingly answered with over 130 participants registered for the league’s historical combine. With the athletes, came the full support of their senior teammates, coaches, and even local football fans from the region.

BAFL President, Christophe Olenaed commented, “What made me proud was to see so many parents and teammates cheering them on from the sidelines …We might be small in Belgium, but having the whole community involved is ever so important”.

The combine was an important milestone for the young league.  Under the direction of Olenaed, the BAFL has made strides in competing internationally within the IFAF.  In 2019, the Belgian Barbarians, BAFL’s senior national team, displayed its determination by traveling to and facing Israel’s national team, which resulted in stunning 32-23 win for the Barbarians.

According to Olenaed, the structure of the senior national team was the foundation to launch the U19 national team.  When asked about the overarching objectives for the Junior Barbarians, Olenaed laid them out for us:

“Our goal is ultimately threefold.

The Junior Barbarians will be led by former Senior Barbarians Head Coach, Lee Rosky.  Lee Rosky has a steady history with football in Belgium. He’s the Athletic Director and Head Coach of the ISB Raiders, a former DoDEA competitor full of international talent, similar to the other diplomatic base team, SHAPE Spartans in Belgium.  Rosky brings a gold mine of experience to the table for the Barbarians organization and he is arguably one of the best in the country when it comes to developing young athletes.

Rosky comments, “It is really about growing the game in Belgium.  We are looking to give the best players in Belgium an opportunity to compete at a higher level and build on their skills. There is a lot of potential in this country and we just want to be part of helping that potential become reality”.

When asked about the coaching staff and what the community can expect from the Barbarians, Rosky stated, “We have a real mixed bag in terms of staff, but a number of young coaches who were players when I coached the Barbarians. We want to help create a new generation of Belgian coaches. This project would not be possible if these coaches were not willing to volunteer their time”.

The Barbarians front office has already contacted a number of junior players, inviting them to a second practice.  The first official practice for the Junior Barbarians will be held in February, where Rosky and his staff will begin preparing the team for a hopeful IFAF debut in 2021.

*All photos credit to the Junior Barbarians Facebook Fan Page

Justin Cox is a writer and analyst for Europe’s Elite, covering the leading developments of youth football athletes and youth football leagues throughout Europe.  He currently resides in Texas where he currently coaches and plays in the Texas United Football Association, a semi-professional football league. Follow him on Twitter @jc_europeselite. 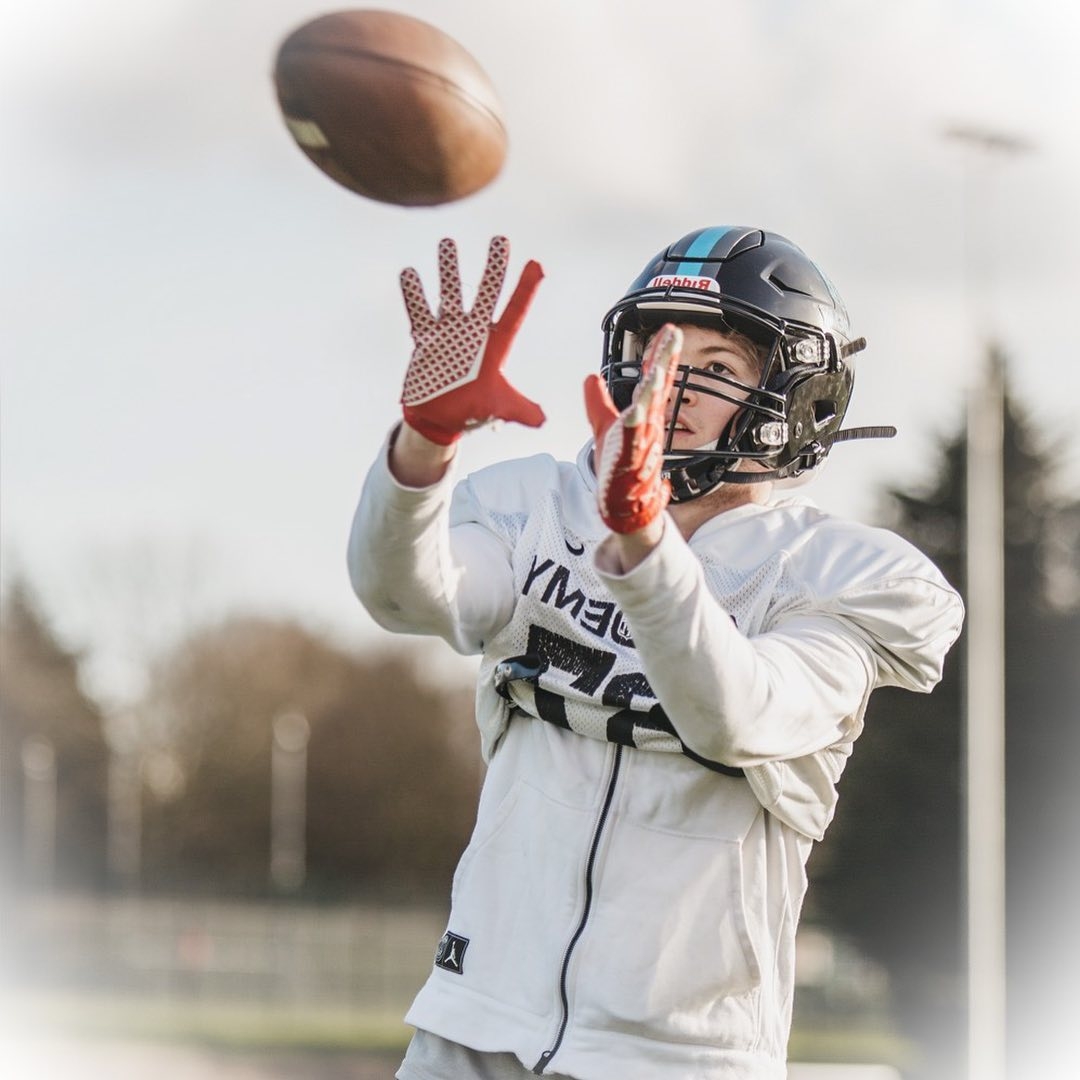 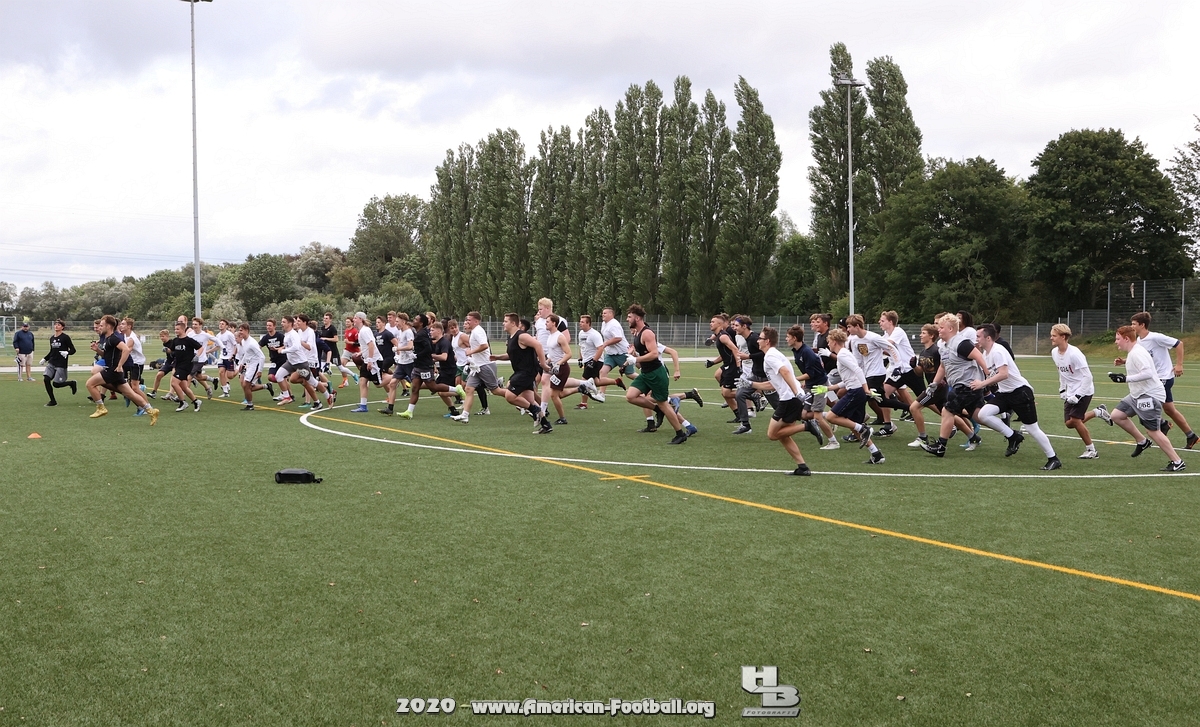