Fuel to Improve Athlete Performance; A Guide to Macronutrients

Huntington’s own Pablo Araya is a fierce and fiery playmaker who can perform in a multitude of positions on the Gridiron, featuring predominantly as an Outside Line-backer or a Nickel player for Golden West College in California. Originally hailing from Barcelona Spain, he started his path for the Barcelona Bufals in his hometown. Later representing Spain in the U19 level with a 29-0 shutout of Italy while only being 15. European Warriors soon came calling and honoured Pablo as the captain against the Mexico All-star team, as a 17-year-old. One semester at Clearwater Academy International in the summer of 2018 later, he found himself in The Golden State. Pablo believes a coach will see the potential he radiates in the next year, and we at Europe’s Elite agree.

Some players just have a gift to make plays, Pablo has taken that gift and crafted it into something that D1AA and D2 colleges would be lucky to obtain. During the film, we can see a plethora of tempo changing tackles on specials teams and on defence. However, it’s not just the amount of tackles that separates him from the other competition, it’s the beautiful examples of tackling exhibited so often, the willingness to make the plays and the physical strength he works for. Pablo is a jack of all trades in terms of his skill set, doing many things to a good level, highpoint and ball-playing included, this is hard to find in linebackers especially, coupled with a 4.54 at 5’11 190lbs during one of his camps makes him very hard to ignore. Another tool in his arsenal is the fact he can play several positions, from outside corner to a speed option on the edge in which he has recorded many sacks and pass disruptions in his first season.

There are some details that need to be worked on during the offseason for Pablo, his lateral movement has a tendency to drift and he does have tells when he blitzes, his feet specifically. These can be easily fixed with the right attention. Therefore, it shouldn’t be too heavy of an issue going forward. The athleticism is there, he clearly has a love and the dedication to the game and he certainly knows where he wants to be. This has earned him attention from D2 and NAIA teams, a very good fit in our opinion for his current ability. Bear in mind he is only a freshman, so plenty of potentials to fill. Collectively, we had him going D2, NAIA or possibly D1AA schools such as Cal Poly or Eastern Washington if he embraces his big-play nickel abilities that are extremely hard to find in athletes.

Europes Elite is the top news source covering college recruiting for athletes within and from Europe. ELITE STORIES ELITE ATHLETES. ELITE TEAMS. Check out Pablo’s most recent highlight tape with the link below. 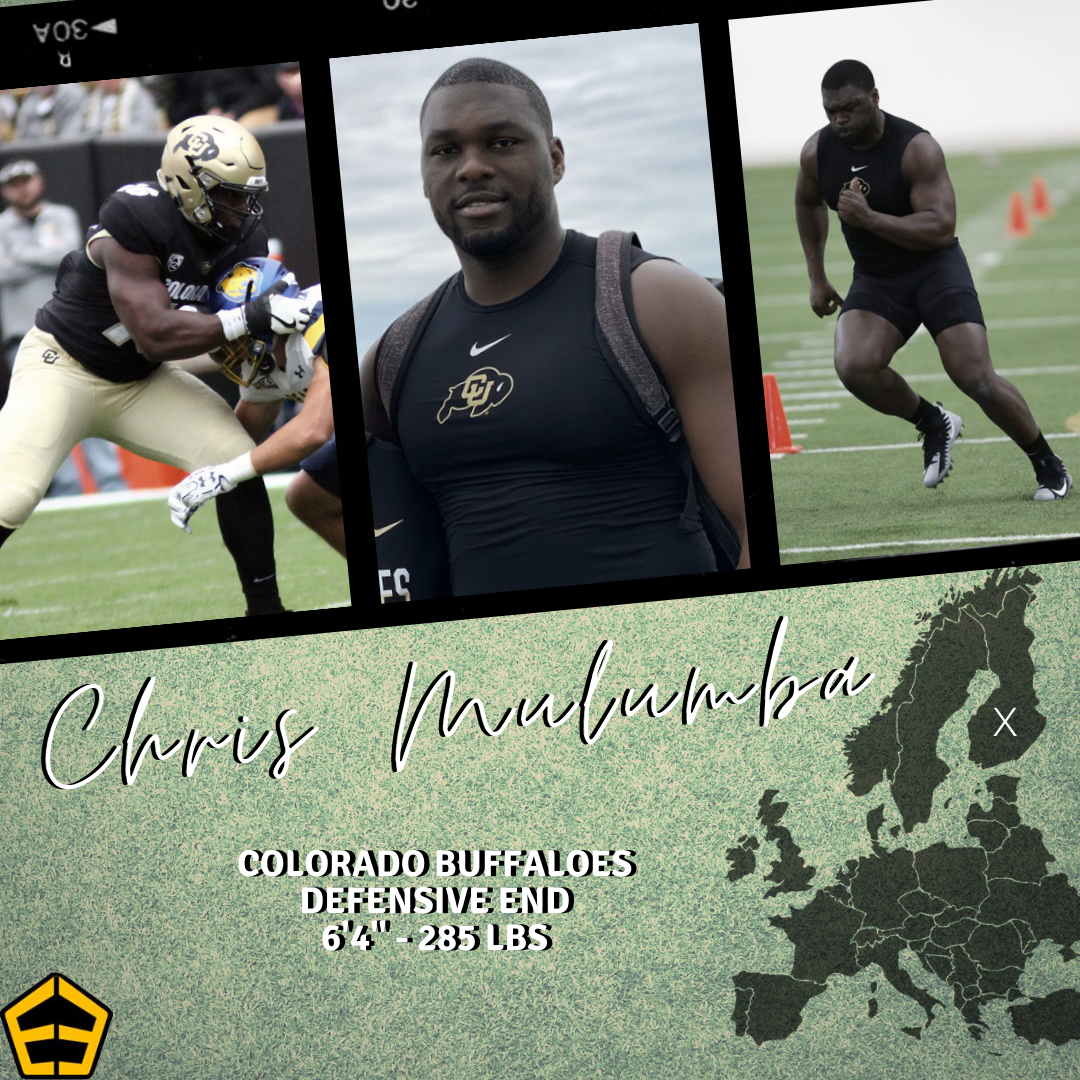 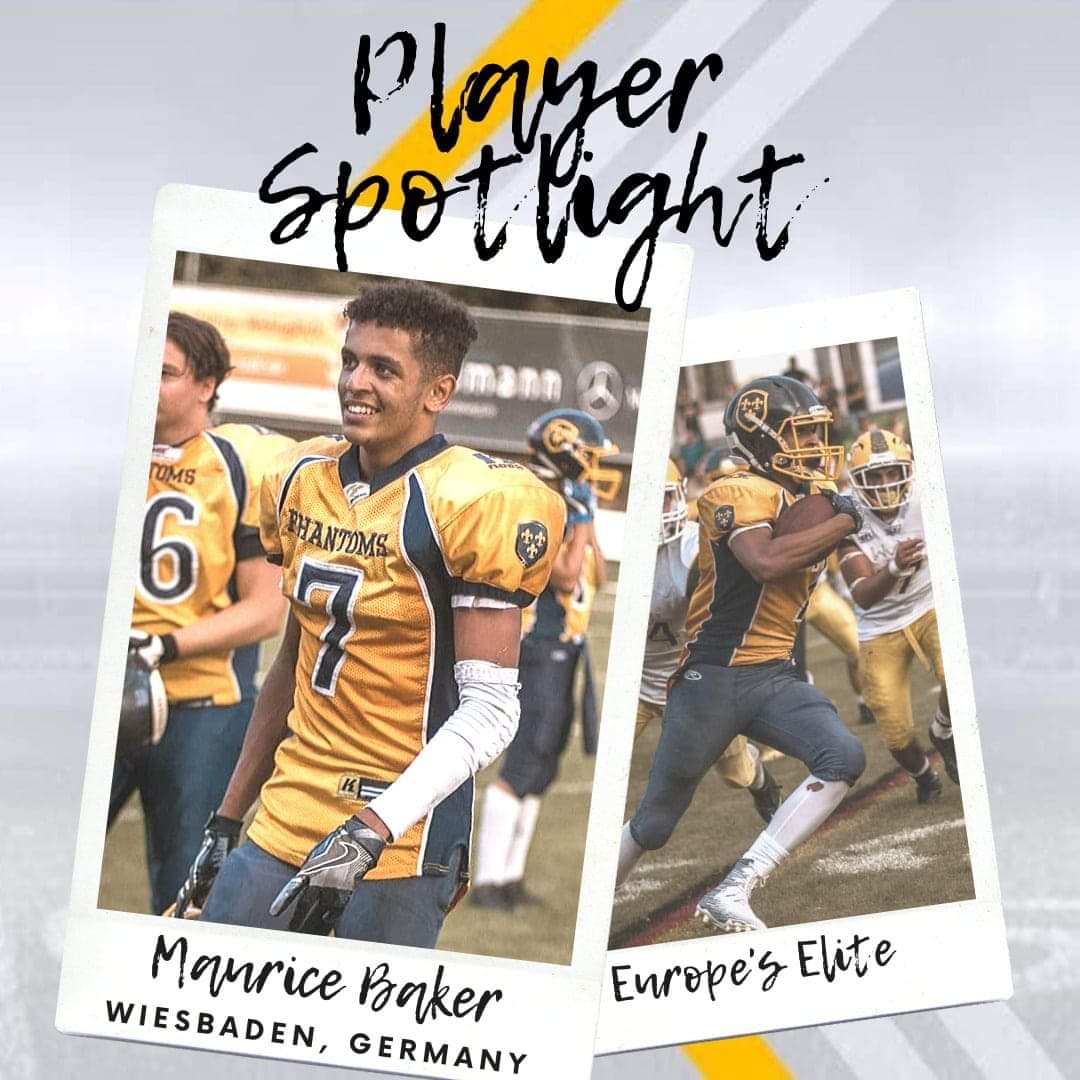 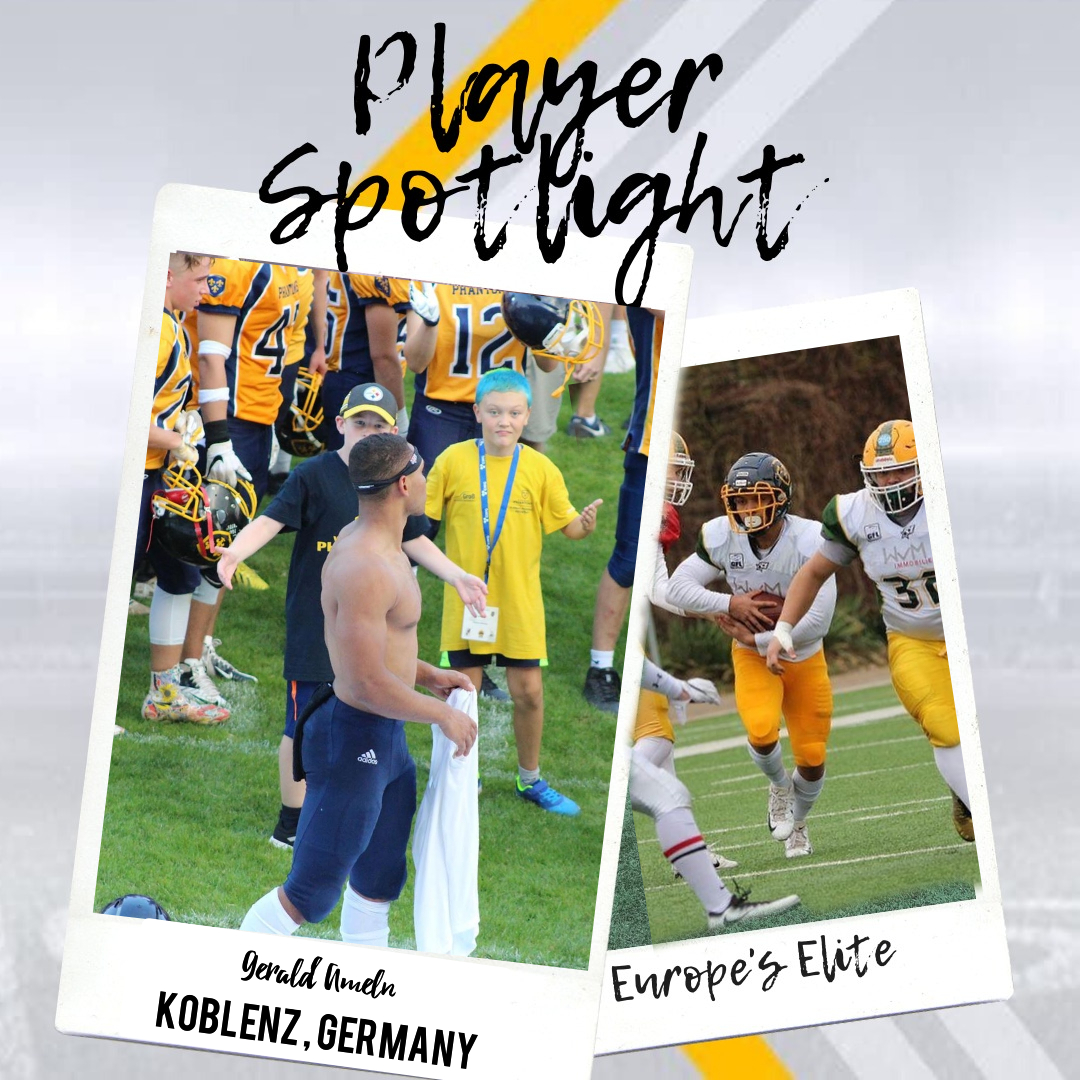