U.S. says foreign students may have to leave if their school goes online-only

No College Football in Canada

Be a better LB with Cowboys Coach Matthews

U.S. says foreign students may have to leave if their school goes online-only

By: Sahil Kapur of NBC News

The government announced Monday that international students will not be allowed to stay in the country if the institution in which they’re enrolled is holding online-only courses this fall, and those failing to comply with the rules will risk deportation.

Students on F-1 and M-1 visas who face such a situation “must depart the country or take other measures, such as transferring to a school with in-person instruction to remain in lawful status,” the Immigration and Customs Enforcement agency said in a news release.

Those who violate the rules “may face immigration consequences including, but not limited to, the initiation of removal proceedings,” the agency said.

The news comes as some colleges and universities, including Harvard, have announced they plan to hold online-only courses this fall as the United States struggles to get the coronavirus pandemic under control.

The new rules are a blow to many international students who will be forced to either leave the country or scramble to transfer to a new school to keep their legal status. Some who exit the country will face hurdles to learning online, such as varying time zones.

The agency’s guidance stated that students in institutions with a hybrid of online and in-person courses may take multiple online classes, while current limits will remain for colleges and universities holding normal in-person classes.

The new rules “should not affect students participating in OPT,” an agency spokesperson said, referring to the optional practical training program that allows F-1 students who have finished their study to work in the U.S. for up to one year in a relevant field.

International students are 5.5 percent of the higher education population in the U.S., totaling nearly 1.1 million in the 2018-2019 academic year, according to the Institute of International Education.

Because they generally receive little or no financial aid, foreign students tend to pour large amounts of money into U.S. higher education institutions, which subsidizes Americans. 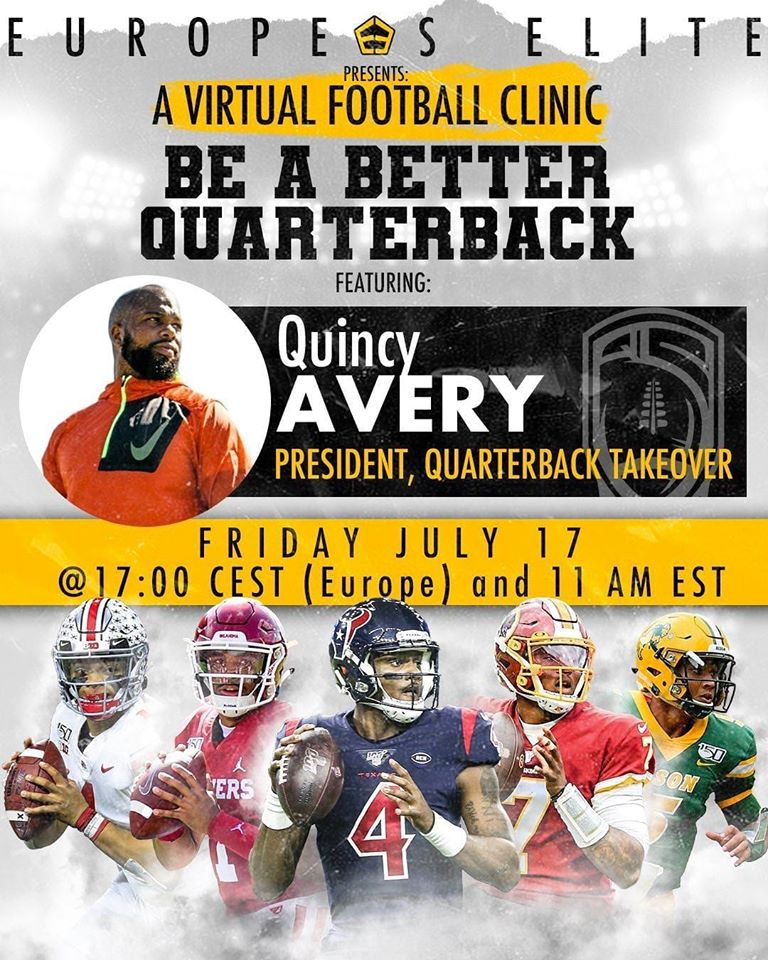 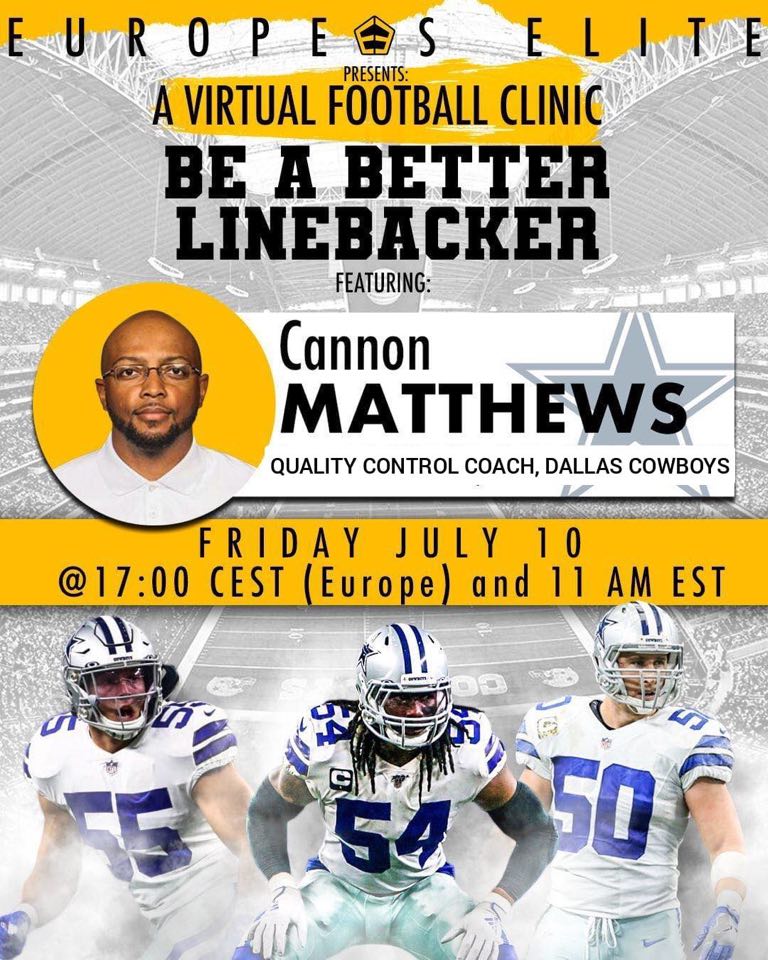 Be a better LB with Cowboys Coach Matthews