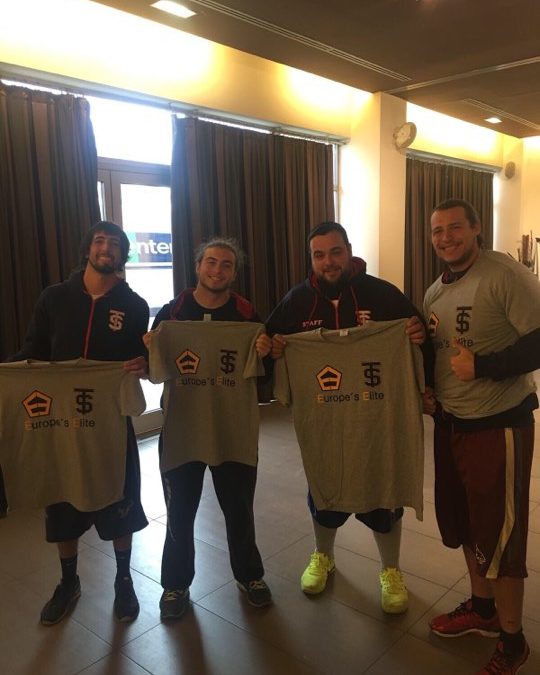 This week Europe’s Elite is in Spain helping to assist and coach the Spanish National team. On Tuesday Coach Alonzo Barrett, Emmanuel Lewis, Talib Wise, Diaboudouea “Doums” and Sebastían Silva Gomez traveled to Spain and will be there until Saturday.

On Wednesday each coach gave a presentation on various topics during the federations coaches clinic, QB coach Lewis spoke on QB Mechanics/Development, DB/WR Coach Wise Spoke about Every Day Drills for WR and Press Coverage for Db’s, OL coach Doums Spoke about Developing good footwork and practice habits, DL coach Berratt spoke about Pass Rush Techniques and LB coach Gomez spoke on LB reads and keys. “There were over 20 coaches in attendance that were eager to learn. So many great questions were asked I am really enjoying my time with the Team. The Organization has been treating us very well” said coach Lewis. 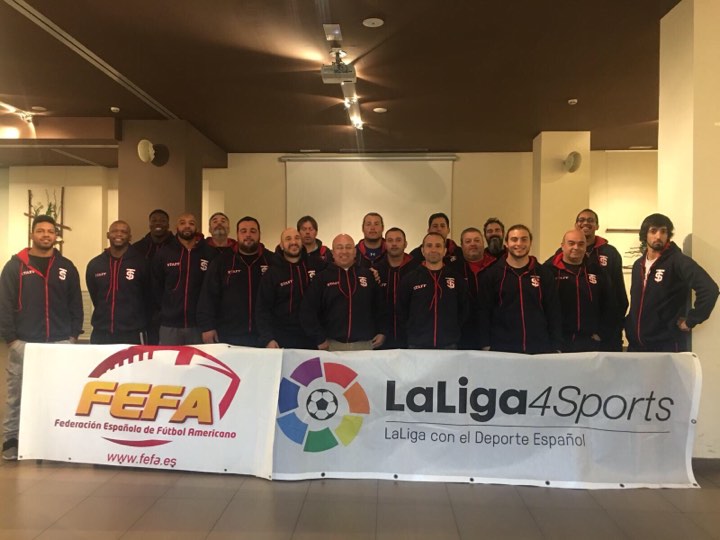 Thursday was the teams first practice, the coaches were highly impressed by the high level the Spanish players were playing at. The Spanish camp has been a first class experience so far, 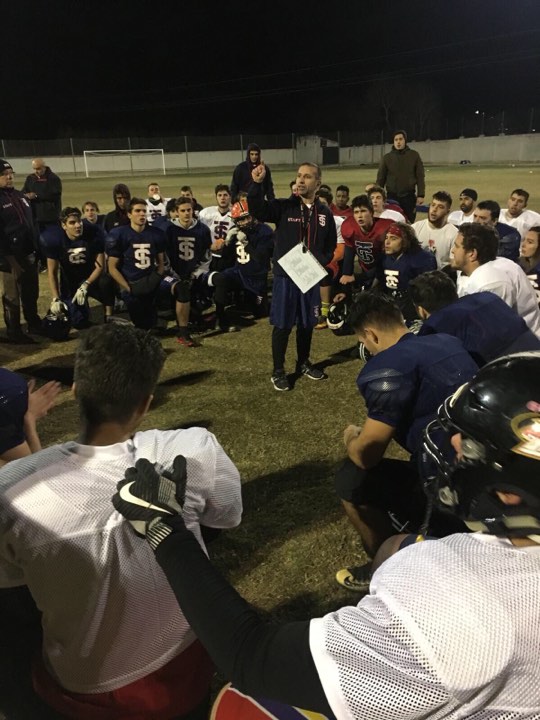