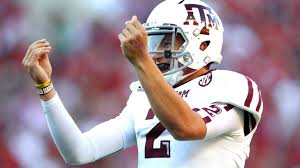 By Shannon Terry of On3

The On3 NIL Valuation is an index that looks to set the standard market value for both high school and college-level athletes. The NIL valuation does not act as a tracker of the value of NIL deals an athlete has completed to date. It rather signifies an athlete’s value at a certain moment in time.

The NIL valuation is comprised of a number of dynamic data points that focus on two primary factors – an athlete’s social media presence and their level of athletic performance.

A base valuation is generated from the number of followers on each social media platform an athlete has (Instagram, Twitter, and TikTok). Each platform is weighted differently based on the number of marketing dollars that brands and advertisers typically spend on each.

With a baseline established through their individual social platforms, an athlete may also receive various boosts or penalties based on the following factors: 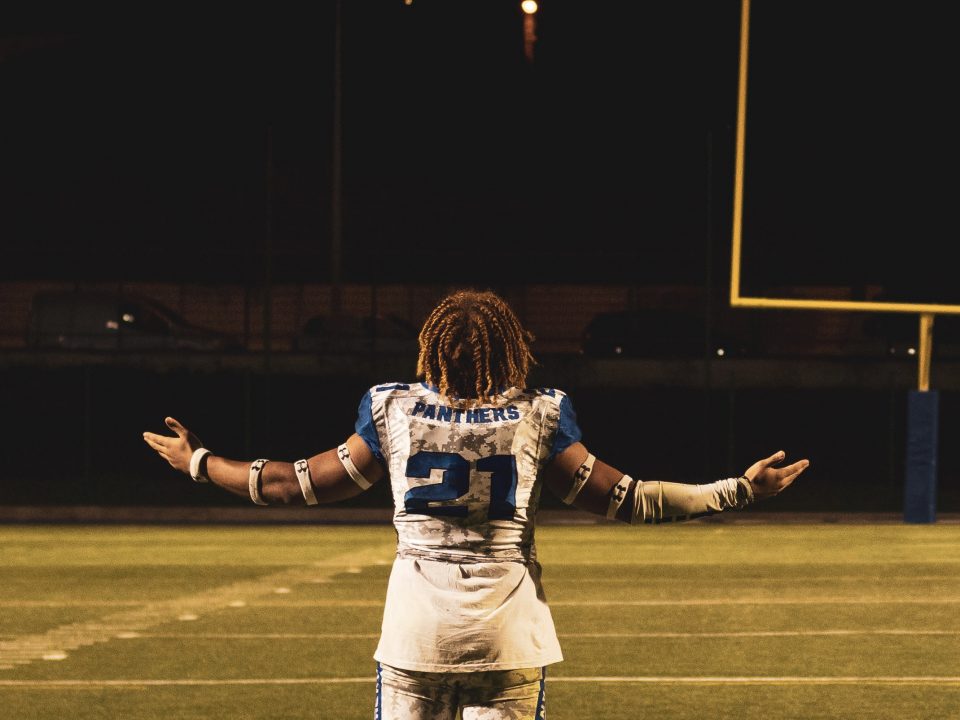 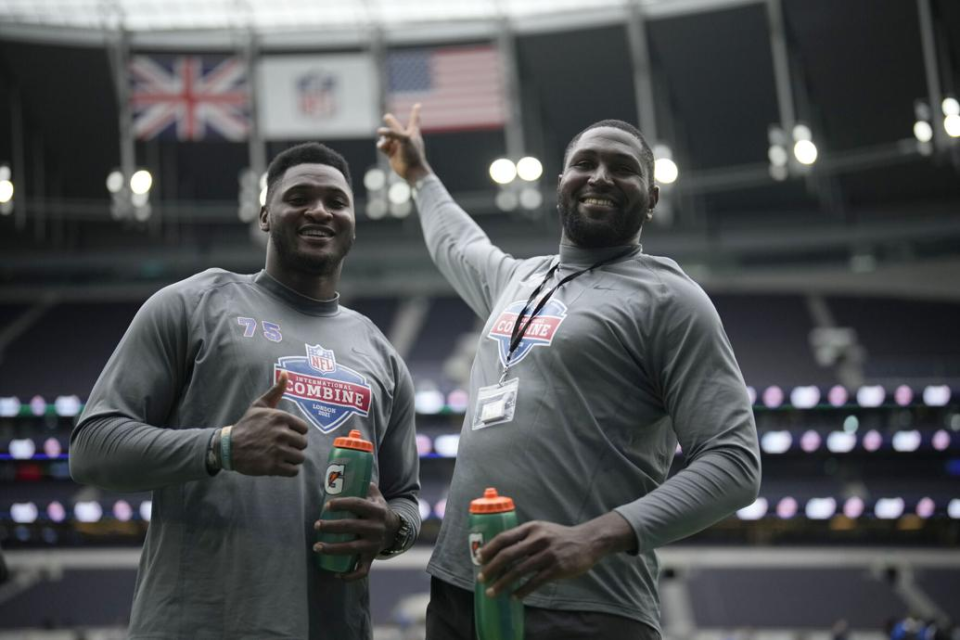 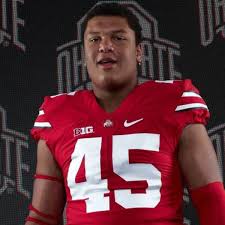