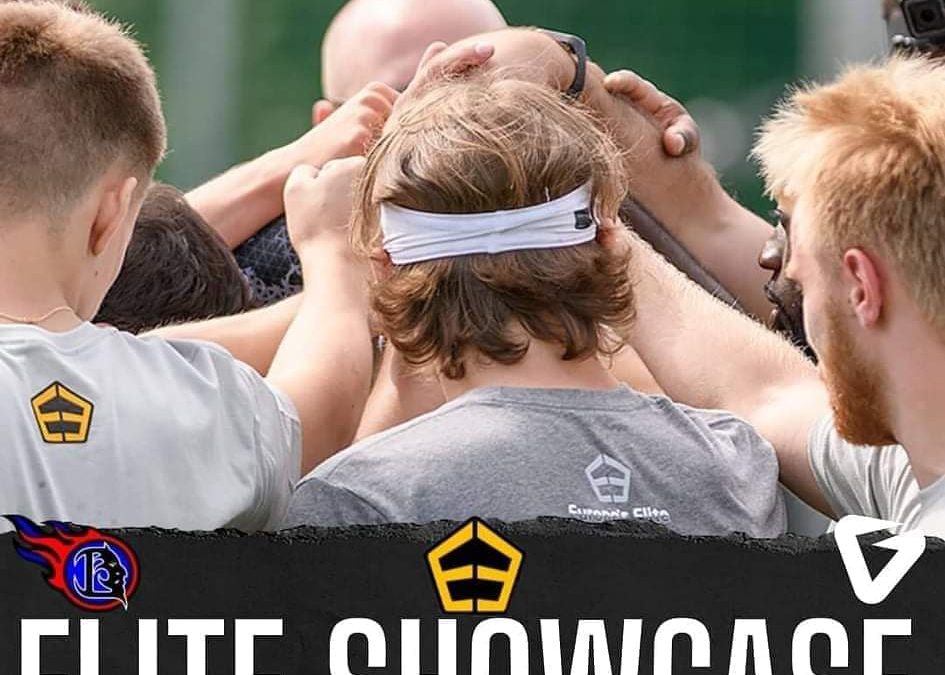 Our platform is dedicated to sharing the stories of elite athletes and elite teams. Whenever we host an event in a different country we like to take the time to highlight a specific club of our choosing. Thanks to the Amager Demons , our organization is able to come back to Copenhagen, Denmark for 2nd time in 2020. Denmark may be a small country in Europe but has definitely produced some serious American football talent . In recent years Danish athlete’s Hjalte Froholdt and Steven Nielsen have even made it to the ranks of the NFL. Knowing that Denmark has produced great talent such as these two gentelmen, one has to wonder, who are some of the geat club teams in Denmark.

The Amager Demons are an American football team from Tårnby in Copenhagen, Denmark. The club was founded in 2002 by a group of young men who simply started of as fans of the NFL ( National Football Leauge) in the US. The Amager Demons are located in the greater metropolatian area of Copenhagen, but the club takes pride in being recognized as part of the Amager community. In its birth the club has another field located in the Copenhagen area. But now the club recognizes Amager Hallen as home ground.

In 2011 Amager Demons men’s team competed for the first time in the National Ligaen, the top division of American Football in Denmark. Ever since this club entered the National Leauge, the Amager Demons have been committed to excellence at the Men’s and youth level. The Demons program now has a U12, U14, U17, and U19 teams. A few years back the team underwent, a club revamp to create a new culture for players who really wanted to be competitive in the sport of American Football. Since then the club has been focused on helping young club members reach an elite level in American Football. The Amager Demons have a dedicated coaching staff and amazing practice facilities that would allow any young athlete to improve their skill set on the field. Anyone that is the Copenhagen area should definitely the time to consider joining this club . 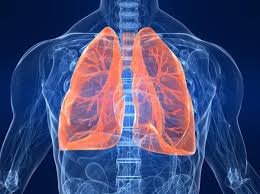