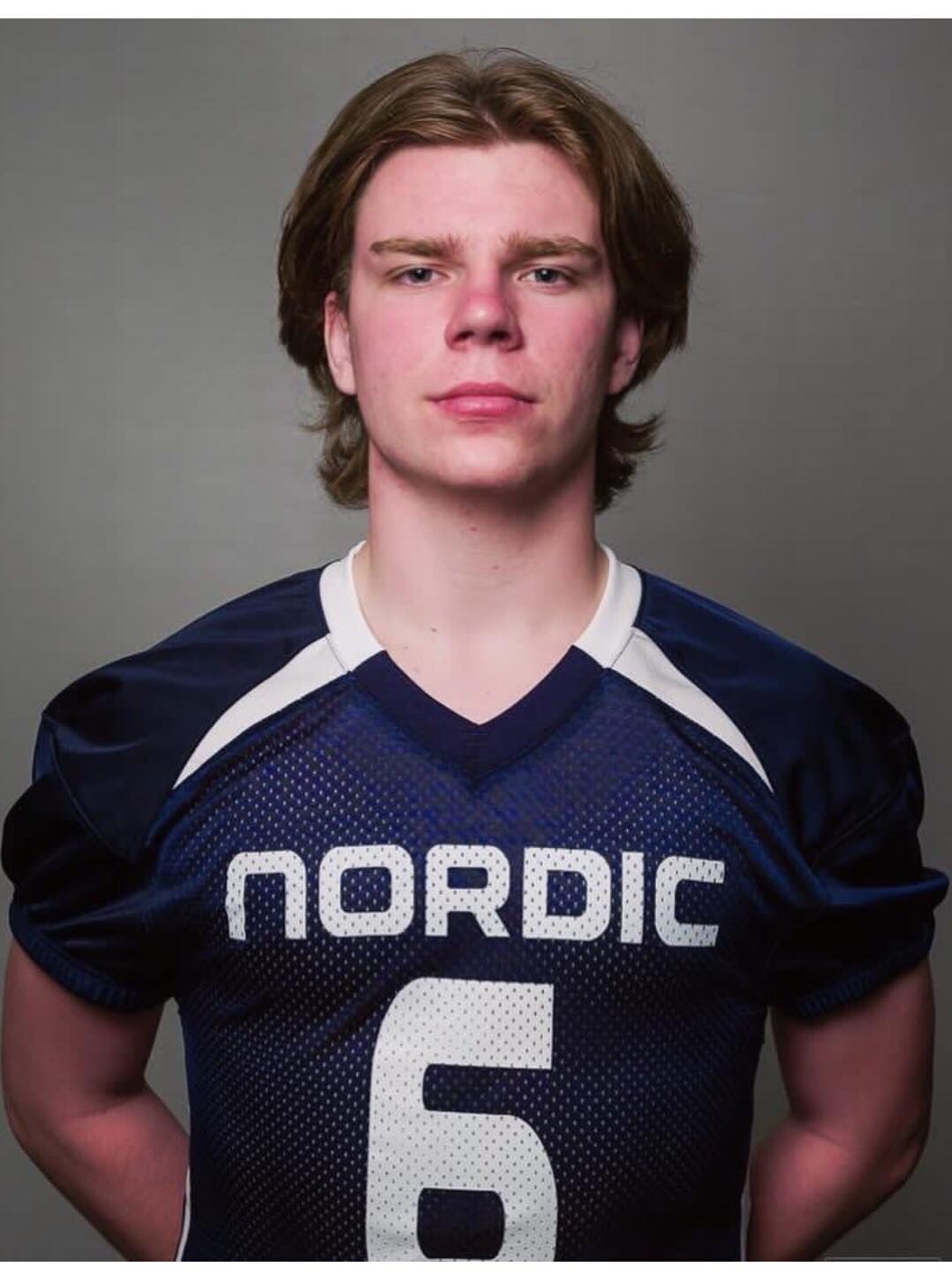 Alexander Schawartz is a athletic QB/Athlete  from Denmark who has been a huge part to Denmark U19 national team success. We had the chance to catch up with him as he prepares for the 2019 season.

Alexander: I started playing football in 2011. I have played almost every position. In 2014 I started playing QB. In 2015 I was on the national team for the first time. Ever since then I have been to every junior championship Denmark has been to.

Alexander: I’m a spark plug, I can rally my team together and make sure everyone on my team performs at their best level. I’m a dual threat player. I don’t turn the ball over.

Alexander: I have not taken the SATs yet. But I am planing to take it this year.

Alexander: I like Baker Mayfield. His style of play is very much like mine. His way to communicate with his teammates, I admire and try to do myself.

Alexander: Last year I led the team in rushing while also throwing 240 yards a game. We played 11 games, I threw 30 tds in 10 games. I was injured for 1 game. I played on an ankle sprain for 3 games. We got to the playoffs but got knocked out in the first game.

Alexander: Next season will be the best one yet. We have gotten some great additions to the team. We want to win everything this season.

Alexander: I’m a hard working guy. I compete every single day. I want to get better. I strive for it. I work out every single day. In the gym I outwork my team mates. On the field i never settle for Okay, I always want to be the best. That’s why a team should consider me.