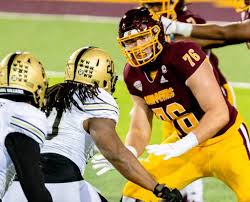 The Campbell Trophy, which is presented by the National Football Foundation and the College Football Hall of Fame, recognizes an individual as the best football scholar-athlete in the nation for his combined academic success, football performance, and exemplary leadership.The award is in its 32nd year.

Raimann, a junior offensive tackle from Steinbrunn, Austria, graduated in May, 2021 with a 3.80 grade point average as an actuarial science & statistics double major with a mathematics minor. He is currently in an accelerated master’s program in applied statistics and analytics.

Raimann is one of 176 semifinalists. The NFF will announce its finalists, numbering 12-14, in late October. 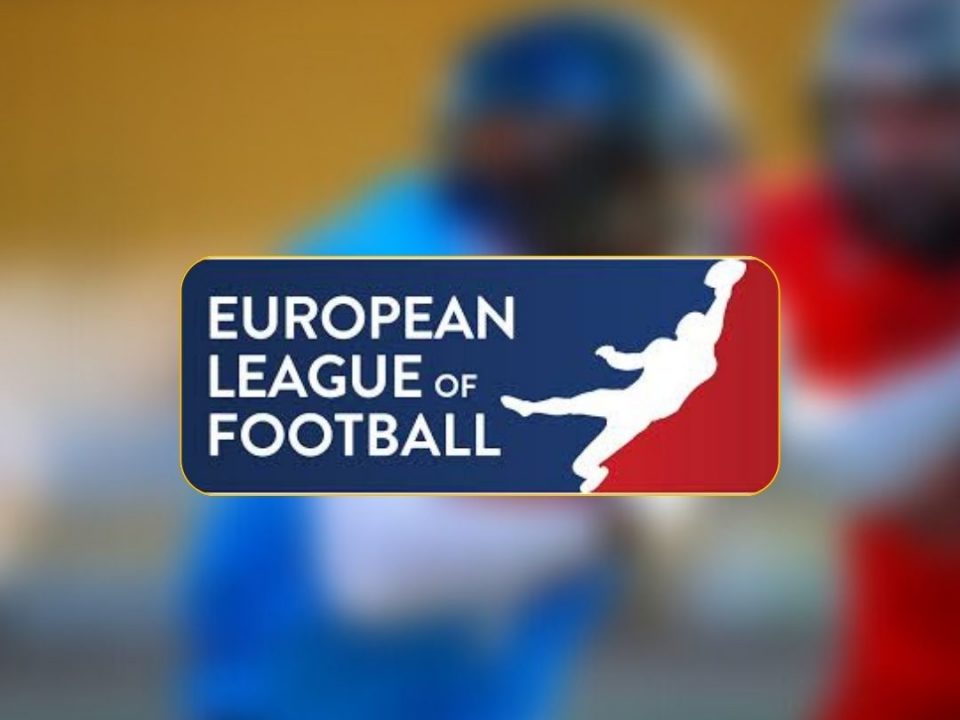 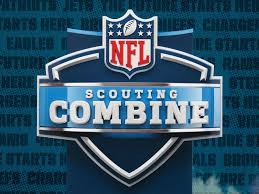 NFL to hold international combine in London in October