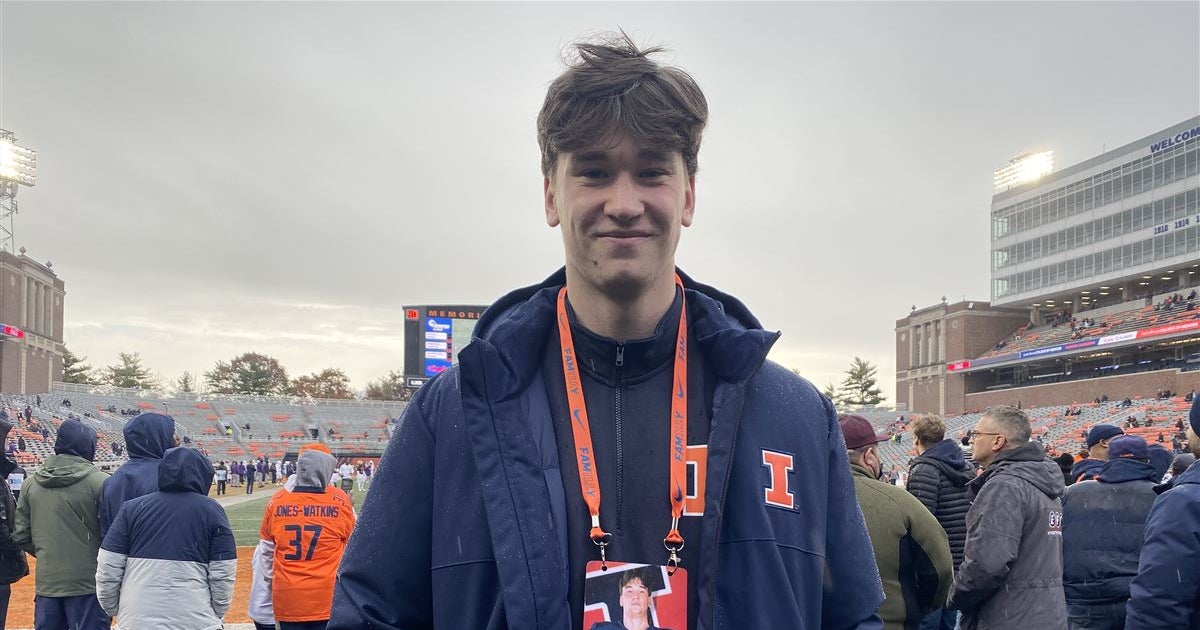 By: Jeremy Werner of 247Sports

Background: American football is gaining popularity in Denmark, and Møller first began playing the sport when he was 11 or 12 years old, encouraged by his older brother who played American football. He now plays for a club team in Denmark, the Triangle Razorbacks. PPI recruits, run by former UMass star Brandon Collier, also helped train Møller and help him with his recruitment. Møller took a tour of American football programs in mid-November, making stops at Georgia, Tennessee, Georgia Tech, Vanderbilt, Louisville, Illinois and Eastern Michigan.

“I would say the way that they want to develop players and the way they want to run their scheme, they’re very explicit about it. They’re very direct, and they know what they want to do. It’s not like they just want to bring in the top-100 guys and think, ‘Where can we fit you guys?’ and kind of scramble it around. They have very specific goals for ‘we want to run this specific offense, we want to run it with these type of people and these are the type of people we want to recruit.’ They’ve been telling me and telling me about the other recruits as well that ‘this is what we’re going to use them for; this is what we’re going to use you for.’ Just how the real the staff has been with me, it’s nice.”

Coach quote “Physically, he’s a big human being,” Collier said. “Just how he moves at that size is really impressive, and he’s really competitive. I’m curious when he faces better competition how he’ll be, but one thing I know is the better players he plays against, the better he plays. The sky is the limit. His length and the way he moves his feel, will be very advanced even for kids in America. He’s got some tools you really can’t coach and just is willing to learn and to go all out.

“He’s a kid that’s really smart. He has Ivy League grades, so he’s very intelligent. He’s a kid that comes from a great family and loves football. He’s very competitive, a guy that I think will surprise people with football knowledge. We just went to the states to visit the schools and coaches would talk football with him and they were surprised how much he knew.”

What it means: Bret Bielema and his staff are willing to go beyond American borders to find talent. They’ve scouted several European and Canadian talents, and Møller brings very intriguing upside thanks to his elite length and quick feet. Of course, he hasn’t played against great competition and will need to add strength. Don’t expect Møller — his real name is as good as any nickname — to play quickly, but with a few years of development, the Illini’s international investment in Møller could pay big dividends at a hard-to-find position.