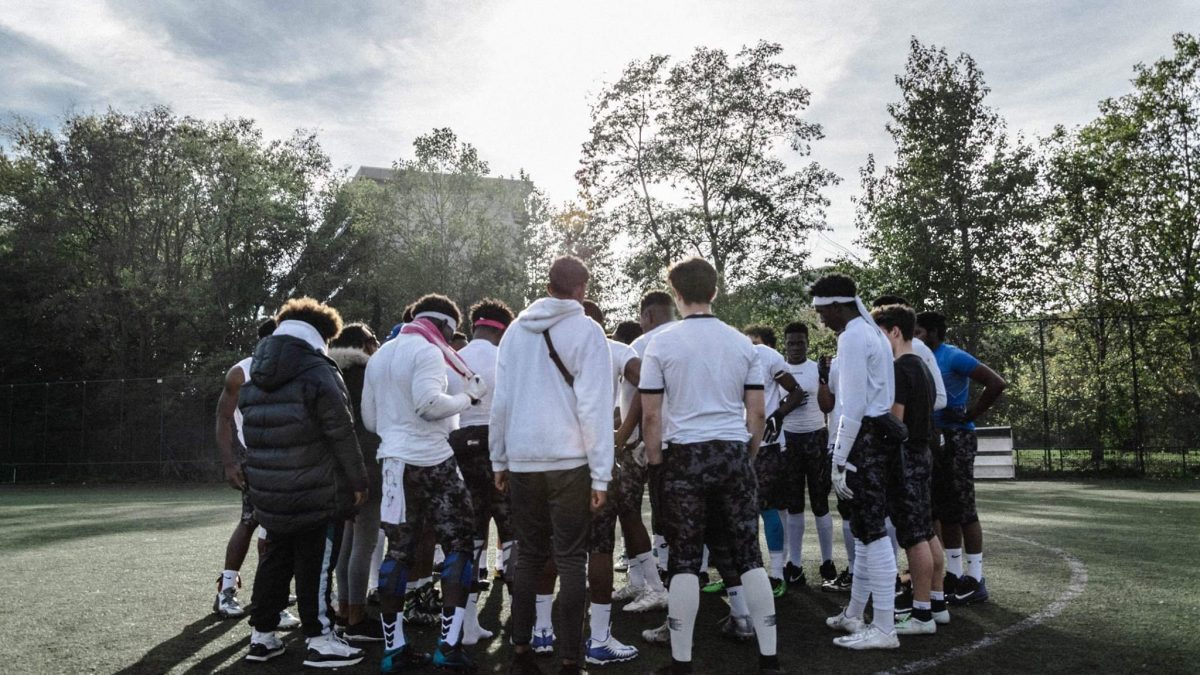 This program may be small in number, only having 40 players on its U19 roster. But this small club in Holland’s biggest city has proven to be a breeding ground for champions. Although some may describe the Panthers as an “Underdog”, they definitely do not seem like it. During this 2019 season, the club had won the Dutch League championship and its national championship. In 2018 the Panthers also won the Bene League and have remained undefeated since then. Unlike other successful programs, this club has managed to rise to the top in their country despite not having a sponsor. The Amsterdam Panthers are a prime example of an “ ELITE Program on The Rise”.

Earlier this week we got a chance to catch up with one of the Panther’s team managers, Javier Sanchez. During this time we were lucky enough to learn more about the club’s history and their future plans. The coaching staff at the Panther’s program made it clear to us that their primary focus is the development of their athletes. But Panthers have bigger aspirations beyond just developing their own players. It this clubs aspiration to continue to promote American Football as a whole, and potentially start a high school program within The Netherlands. The Panther’s mentioned having some success with this idea in the past.

But what really impressed us was the amount of big name talent this small clubs has produced. When we asked coach Sanchez about the name of some these players, his list seemed never ending.

Our program has produced a few players that made it to college, the NFL and GFL in the past. Names like Ricky Tjong a Tjoe or Geraldo Boldewijn. We’ve had players like now Hildesheim players Jeffrey Juurlink and Roedion Henrique who were recently invited to the NFL Combine in Europe, that started out in our youth program. Also, we have some rising stars who have gotten multiple offers this year from D1 colleges. Boys like Richard agyekum, Jairo faverus, Neche Ugwuozor, and Demierro Promes all names of who we are about to hear a lot in the upcoming years.

Lastly, Coach Sanchez let us know that the Panther’s would be very open to international competition . But this is unfortunately out of the clubs budget. Although the Panther’s may not be able to afford to travel and compete on the international scale at the moment. It is our belief that the talent this club produces is definitely some of the best in all of Europe.

I’d say we are history in the making. Right now we have players who have recently finished our entire program going forward and about to compete on a higher stage. All we wish for is to keep giving all of our players the opportunity to do so.

The Amsterdam Panthers may be considered to be an “Underdog” club at the moment. But it is evident that the leaders of this youth program have done what is necessary to build a successful program. Small in number but huge in talent, the Amsterdam Panthers are an ELITE PROGRAM ON THE RISE.