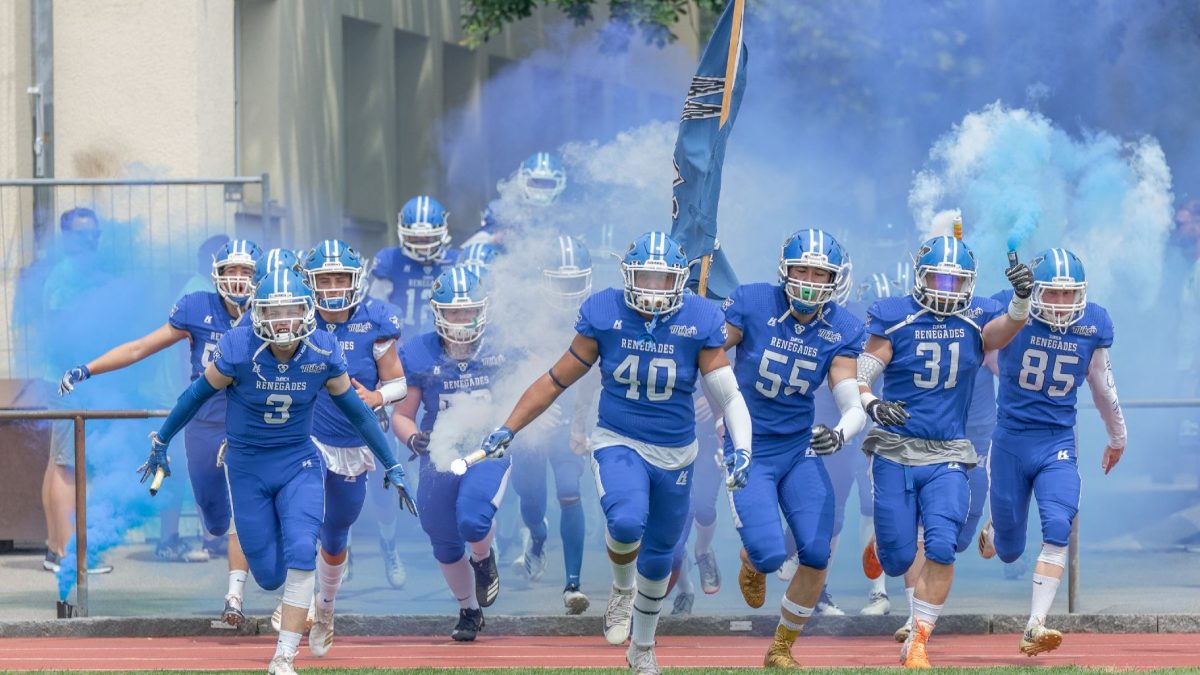 Everyone around the world knows Switzerland has a great banking system. And many people know the city of Zurich as a global center for banking and finance. But take the following words with you the next time you visit the bank. There is an ELITE football program rising up in Zurich. The Zurich Renegades take pride in being the oldest football club in Switzerland. This program is filled with rich history and iconic players. With that being said the leaders of this program are ready to build upon this team’s rich history.

The youth program of the Zürich Renegades incorporates an under 19 and an under 16 team, with around 50 and 35 players respectively. Additionally, they have an U13 and U16 Flag Football teams with around 30 young players. The Renegades have not reached the championship over the past few years, but this has not stopped them from striving for success.

In the coming years, the Renegades are set to build up their own football academy. Our program is already competing in the Swiss Youth League, which is the highest level in Switzerland. Many young athletes in Switzerland have the desire to play football at a professional level. So the Renegades have done a great job in attempting to professionalizing the sport. The clubs’ men’s team was just promoted to the National A-League after a short three-year absence, which is the highest league in Switzerland. Now the club is ready to be a dominant force throughout Switzerland at every level.

Knowing that the Zurich Renegades have a historical program, a natural question comes to mind. Who are some of the big names that your program has produced? Luckily coach Mischa Bernard was able to answer this question for us.

Our most talented product is Steven Müller who plays Quarterback for the Mercyhurst College , before that he was a two year starter at Foothill . Also, we have various players who got the opportunity to compete in the US programs such as Ibrahima Suso, Michael Kimpiabi and Alain Schärer, latter is currently with the Buffalo Bulls football program, while the others have returned to Europe.

The Zurich Renegades are a club that is on a mission to rise back to glory. In the early 2000’s the clubs’s mens team won several national championships and were well respected in the EFAF ( European Federation of American Football) league. As mentioned before their main goal is to allow their youth program to compete at the highest level in Switzerland and all of Europe. Their club does hope to participate in international competition soon. Their coaching staff feels this one way to ensure their club will continue to rise. The Zurich Renegades are an ELITE PROGRAM ON THE RISE.