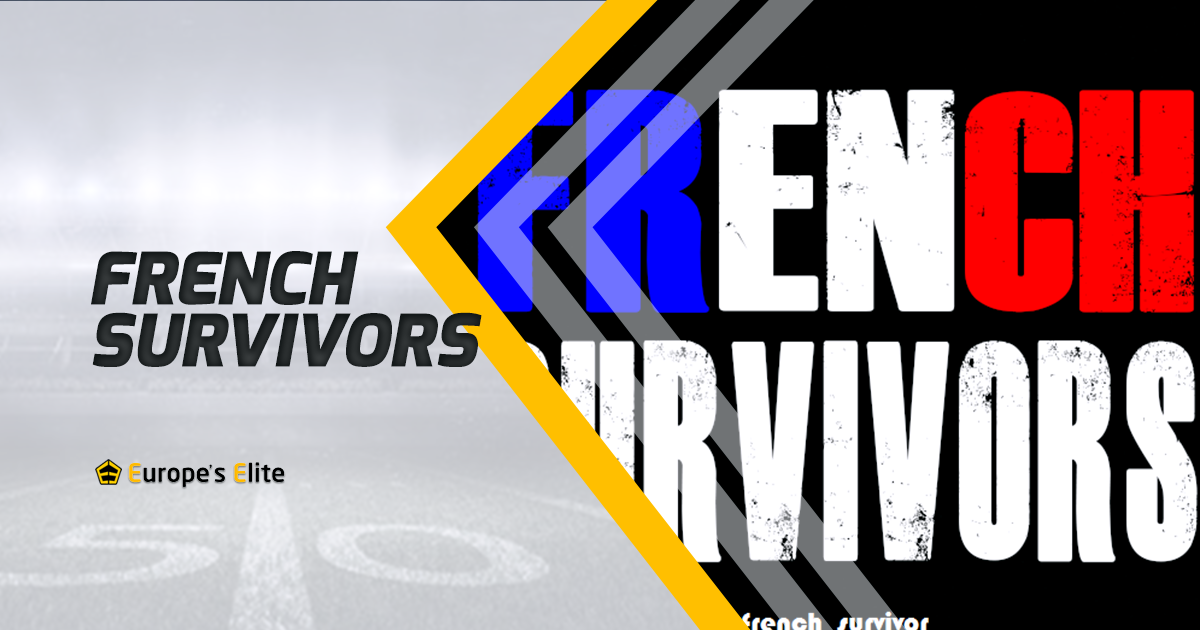 SURVIVORS
We are a part of those young athletes that left their families, friends and country behind to reach our dream. For some this might seem insignificant, but for us it’s an honor to be apart of the athletes who made it this far. Very little know the different sacrifices and choices we have had to make to get here. For example, some have to juggle between school fees, rent, jobs, school and football practice. It’s often hard to manage all these things and be able to succeed in school and football. To be honest with you we survive more than we live. When people ask us what French Survivors means I like to answer that they should focus on the word “survivor” rather than “French”. Why? Because in the end we are all survivors, we’re all chasing a dream, we’ve all had to make some difficult choices to reach our goals. No matter where you come from, you are a survivor.

THE BEGINNING
It was in 2014 that the idea of French Survivors started. Many athletes coming from France have come in with the idea to win a championship, get a high school diploma and reach university. 2014 was looking like a new era for us that included not only Frenchmen, but primarily Quebecers. This meant that there was a mix of cultures and beliefs and this diversity was the source of success and high performance of this young team. At the end of each season, some got the chance to continue into university level and others followed others paths. Most Frenchmen haven’t passed by CEGEP (high school), in order to reach the Canadian University League. Some have managed to infiltrate themselves into university directly from France. This is the case of Remi Bertellin and Valentin Gnahoua along with others.

HOPES TO INSPIRE ALL
What you need to know is that we’re not simply French guys trying to live the dream in Canada, we are above everything a concept: give hope to anyone, no matter where you come from or what goal you want to reach. Football has enabled some to become better persons, better players and better examples for their entourage. Some of us come from difficult backgrounds, others have had doors shut in their faces and others have doubted themselves and lost hope. However, they have never stopped believing and pursuing their dream. That’s the idea of French Survivors, it’s a state of mind. This might trivial to some or unattainable to others but it’s important to remember that for some, hope is all they have.

HERE IS THE LATEST EPISODE FROM THE FRENCH SURVIVORS: