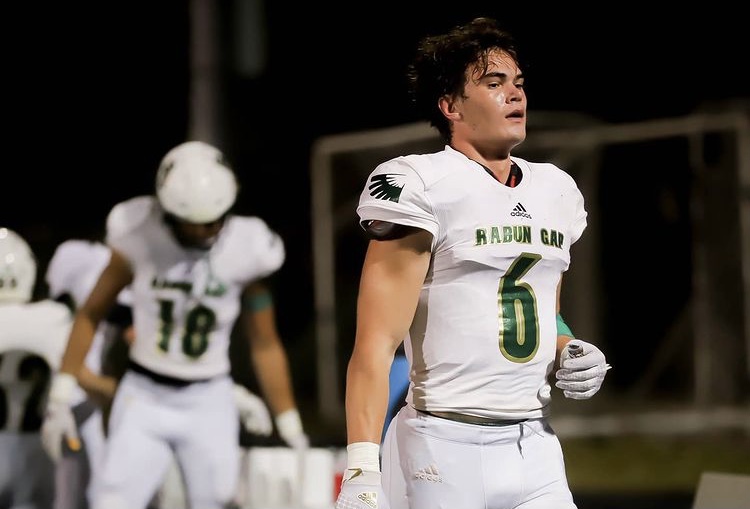 By: ROBBIE WEINSTEIN of 247sports

In one day, Vanderbilt went from an empty 2022 class to having three commits. German-born defensive end Linus Zunk from Rabun Gap (Ga.) Nacoochie School announced his commitment to Vanderbilt on Monday, just five days after the Commodores offered him. Zunk arrived in the United States from his hometown of Berlin, Germany, in August and has only played football for two years.

“It was very logical for me to commit there once they offered, because I do not know any other offer that would fit me better than Vanderbilt does,” Zunk told 247Sports on Monday night.

“… It’s an awesome place. Combining Ivy League education — Vanderbilt is ranked No. 14 in the nation education-wise — plus they play SEC football. So I would not know any other combination that would fit better for me, personally.” 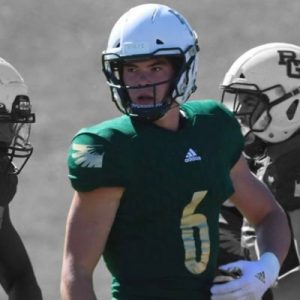 Zunk made 14 1/2 tackles for loss to go with 5 1/2 sacks during his junior season despite having very little football experience prior to arriving at Rabun Gap. He is a highly projectable athlete at 6-foot-6, 235 pounds who has a basketball background. Vanderbilt sees Zunk as a strong-side defensive end, whereas fellow 2022 commit BJ Diakite projects to play as a hybrid outside linebacker/defensive end on the weak side.

Late Monday afternoon, Zunk called Vanderbilt coach Clark Lea to tell him that he was committing. That was Zunk’s first conversation with Lea, and he said he has enjoyed getting to know Haye and Breckterfield.

“It was awesome talking to Coach Lea,” Zunk said. “I know he’s knew to the program. I’m excited to see what he does with the program. … Basically all these guys putting a lot of trust in me, offering me a spot on their team. It means a lot, obviously.”

Zunk said he might not visit Vanderbilt’s campus on his own before the end of the NCAA recruiting dead period, but he will take an official visit to West End this summer. Vanderbilt has also offered two of Zunk’s teammates at Rabun Gap: 3-star tight end Darren Agu and 3-star tight end Marlin Klein, another native of Germany who is committed to Michigan.