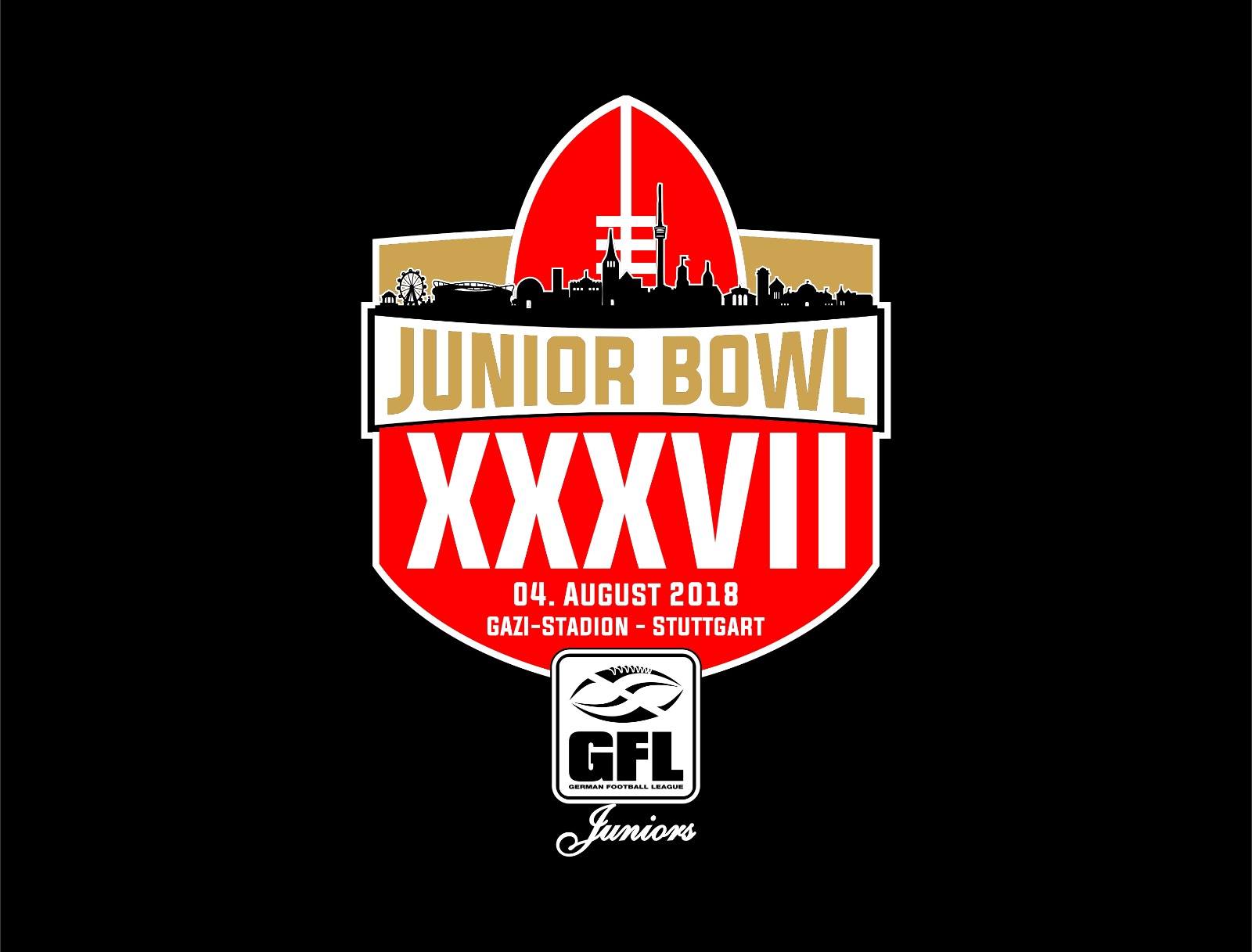 The culmination of a fantastic season in Europe’s best junior league has led to a classic in the making: a rematch between the reigning national champions, the Paderborn Dolphins, and their traditional rivals, the Dusseldorf Panthers. Last year’s final saw the Dolphins come out on top, but early season meetings between the two favoured the Panthers. This one is balanced on a knife edge, and should produce a game for the ages.

The Panthers’ offence will look to continue to be its consistent self, having put up points against every team they have faced. Led by young QB Lucas Wevelsiep, this unit has ensured that the Panthers remain undefeated – indeed they are the only team left in the nation to be able to claim such a feat. The pressure will hopefully be eased on the young man by star tailback Hendrick Geis, who is bound to want to prove himself as a force on the ground against his team’s traditional rivals.

On defence, meanwhile, the Panthers will be looking to suffocate the Dolphins offence with strength throughout. This unit has conceded only 87 points in ten games this season, despite already facing the Dolphins twice, as well as the Schwäbisch Hall Unicorns. Whilst Coach Verbraeken prefers to praise the unit as a whole, there are certainly some standout individuals. On the defensive line Joseph Appiah Darkwa and Felix Siegert have shut down opposition offences by dominating offensive linemen, blocking up running lanes and pressuring quarterbacks. This has allowed the Dusseldorf secondary to flex their muscles, with Flamur Simon and Harlan Kwofie looking like two of the premier defensive backs in the nation this season.

The Dolphins, meanwhile, have remained characteristically quiet on the subject of the final, seemingly not wanted to show any of their cards ahead of the game. However, their areas of strength come as no surprise, as two of their players have famous in their own right for lighting the way for prospects from across Europe to make their way to America. Quarterback Luke Wentz has become the first German born and developed QB to accept a scholarship to a Power 5 School, with his commitment to the University of Virginia. Their mammoth O-lineman Kariem Al Soufi will join him there, despite receiving offers from the likes of Georgia and Ohio State, which shows his incredible talent. Such elite players are bound to cause a problem for the Panthers’ defence.

With both teams playing in the same division, there is the added element of rivalry and familiarity. One, or both, of the coaches may have to come up with something a little special to break the deadlock, which adds yet another element to an already intriguing final! Will the Dolphins’ dynasty continue, or will we have a new King from the Rhine? We will find out this Saturday!