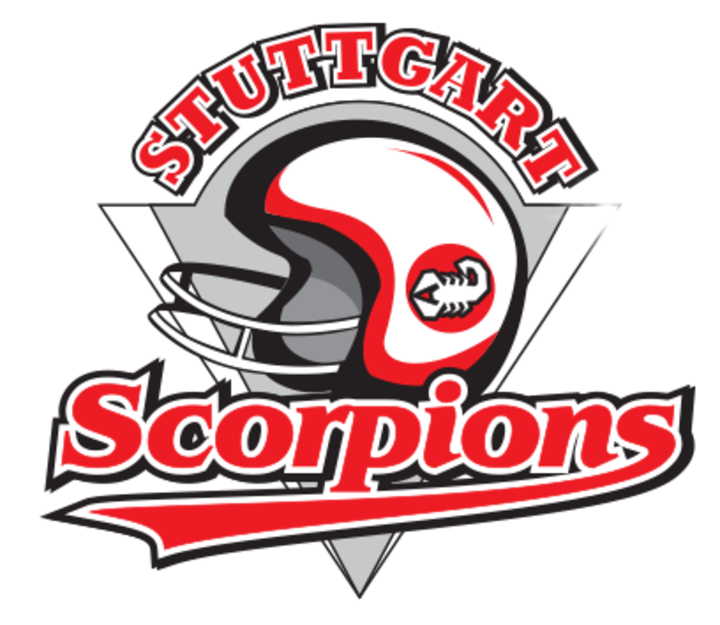 This past weekend saw the GFL Quarterfinals take place, with the most comprehensive victory coming courtesy our European No. 4 ranked team, the Stuttgart Scorpions. The Scorpions dominated this fixture on both sides of the ball, putting up 49 points, whilst conceding a solitary touchdown, putting the final score at 49-6.

The game started off with a shock for the Stuttgart team, with the Diamonds’ speedy returners racking up some serious yardage on kick return, and no doubt causing the Scorpions’ coaching staff fits. However, after adjustments were made the Scorpions really came into their own, and stepped up to the level that this season has shown they are capable of.

On offence, it was a field day for QB Moritz Vogt, who hit five separate targets for five passing TDs, including one to recent addition Jacob Mann, a GB under 17s receiver who has impressed his coach by quickly picking up the playbook and making an impact. That’s not to say that the offence was one dimensional, however. Backfield duo of Ruben Mendes Pein and Tim Bickele sliced their way through the Diamonds’ defence, each managing a score of their own.

On defence, the Scorpions were unable to get the shutout, but will remain proud regardless. DE Luca Zimmerningkat “couldn’t be blocked by the Diamonds OL” according to Coach Campos, setting up a strong front for the Scorpions. Even when this was breached, LB Jonson Gjini was there to mop up, making tackles from sideline to sideline!

The Diamonds put up an incredibly spirited performance, but were unfortunately no match for the Scorpions. Meanwhile, such a dominating score suggests that Stuttgart are truly at the top of their game, and are well tooled for their semi-final, where they will face the reigning national champions: the Paderborn Dolphins.