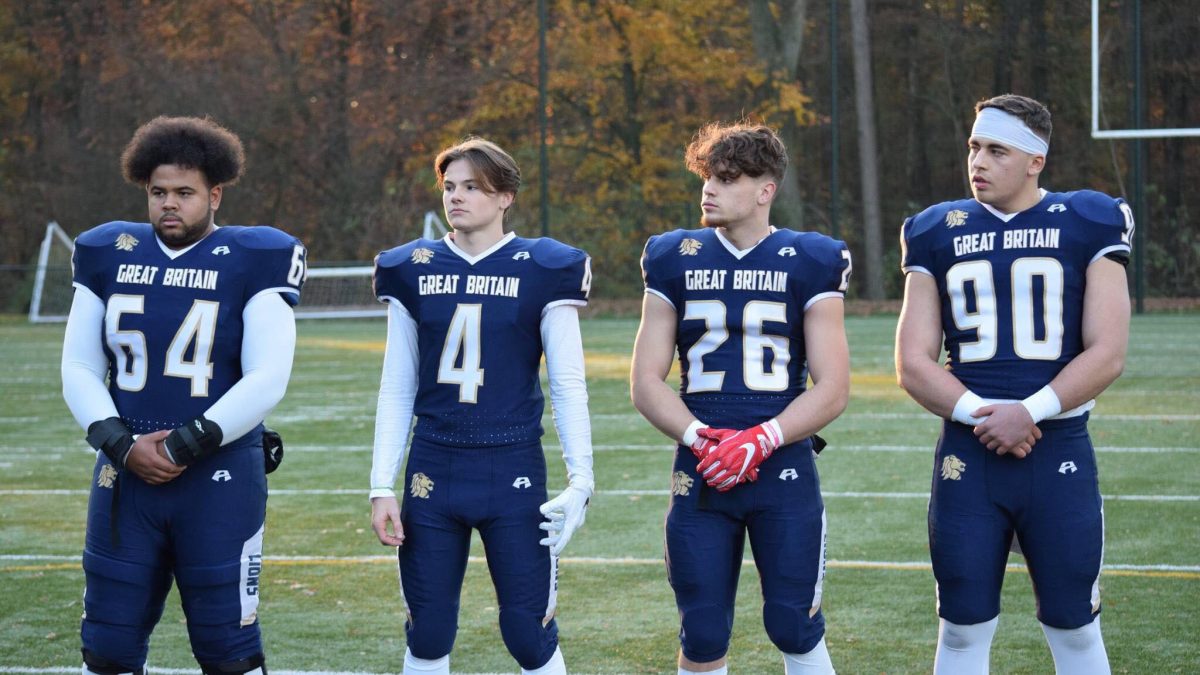 This Saturday 23 Feb 2019 the Great Britain Lions will face off against France in a U19 Friendly game in preparation for their upcoming European Championships Qualifier against Norway on 30 Mar 2019. The match up will take place against the Pole Revolution, Du Grand Marais in Amiens, France with a 2pm kickoff. Offensive Coordinator Neale McMaster says “we expect to preform much better than we did against Holland late last year.” Which is a shared feeling among the rest of the coaching Staff.

The game against Holland was the Lions first real test with most of their players having their first taste of 11 vs 11 football. A game in which Great Britain lost 29-6. With that in mind, going into this friendly against France the staff of the lions are looking to give their players an opportunity to make a statement and cement their roster spot for the qualifier against Norway.

Key players on offence who look to make an impact are Theo Eddy, the Lions starting Center who plays with the Bristol Pride and should provide a dominating presence on the offensive line. The second name to look out for is Running Back Tom Jones of the Manchester Titans making his debut appearance with this Lions squad. On defense, Toby Naylor another member of the Bristol Pride will be an X factor playing Defensive End. With multiple offers to play college football Toby will cause havoc in the pass game and equally in run support.

This will be an exciting match up and give Great Britain a good look at where they match up on the European American football Stage.