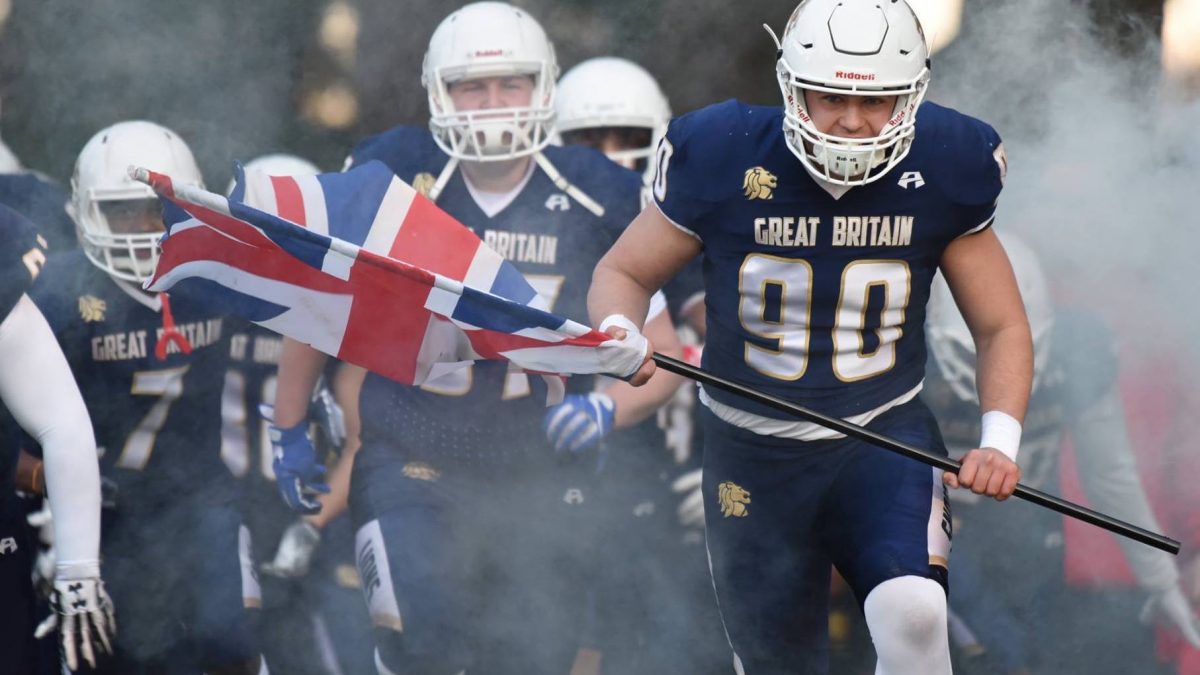 This weekend marked the re-emergence of the GB national U-19s team, after a four-year hiatus. Their opponents, the Dutch Lions, were marking their 20-year anniversary of the programme, and so had their own point to prove. In the end, the experienced Dutch programme proved too much for their GB counterparts, coming out 29-6 victors.

The Dutch team showed their class throughout, limiting mistakes whilst making the most of opposition errors. This was clear from the first quarter, as they were quick to capitalise on an errant snap on a GB punt to recover the ball for a touchdown. From that point on, the Netherlands showed their ability, with a pass from Filton Pride QB Jason Dennenboom to Sem de Haan putting them up 14-0. A further pick-6 by Ibrahim Edlewieh put the Dutch in a commanding position, 20-0 at half time.

The British can take pride from their performance, however, particularly on defence. Throughout the whole game, this staunch unit gave up only 10-points, which could have provided GB with a great opportunity to win on any other day. Led by Toby Naylor, how accrued two sacks from the defensive end position, the GB Lions made life tough for the more internationally experienced Dutch team. A particular highlight came when Taylor Walton of the North East Academy secured an interception in the fourth quarter. Unwilling to allow the defence all the fun, GB’s offence managed some fourth quarter heroics of their own. Two Birmingham Lions products – QB Nathan Lester and WR Jacob Mann – hooked up for a 55-yard bubble screen, followed by a touchdown pass to Nathan Oti of the London Blitz. An unfortunate pick-6 to end the game put a sour note on GB’s redemptive fourth quarter, but the fight they showed was impressive nonetheless!

This was a fantastic match and a real display of the exciting young talent playing in both the UK and the Netherlands. No doubt the GB team will look to learn lessons from this tough defeat, whilst the Dutch will take pride in capping off their 20th year celebrations with a victory!