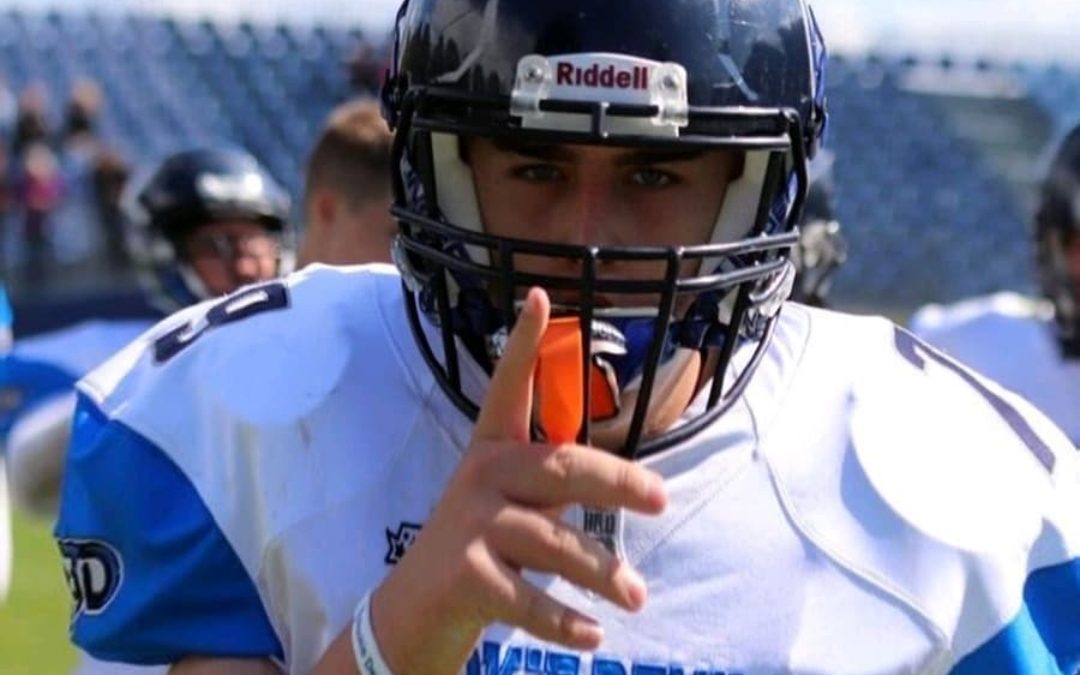 The goals for young football players in Europe are slightly different than those of an athlete in the US. Many athletes still have aspirations to play college football at the NCAA level. But for many young international athletes their dreams of getting to the US start with a step before college football. Playing a high school football game on a Friday night under stadium lights is a simple tradition for Americans. But to have this same sports experience at the high school level, is merely a dream for athletes across the pond. Young guys over here, await an opportunity to be recruited and noticed by high school football coaches for their chance to play football in the States. So the question then becomes; what does some of this ELITE talent look like? Now presenting a young lineman from Hamburg ,Germany Fynn Gotsch!

How long have you played football?

What are some of your current goals with football?

Which play would you say you watch the most ? And whom would you compare yourself to?

Why do you want to play high school football?

Fynn is one of many young athletes in Europe that are seeking an opportunity to play high school football. At Europe’s Elite we have built a platform for athletes to gain some extra exposure and chase their dream. Be sure to watch Fynn’s highlight tape below and share this article with someone you know.