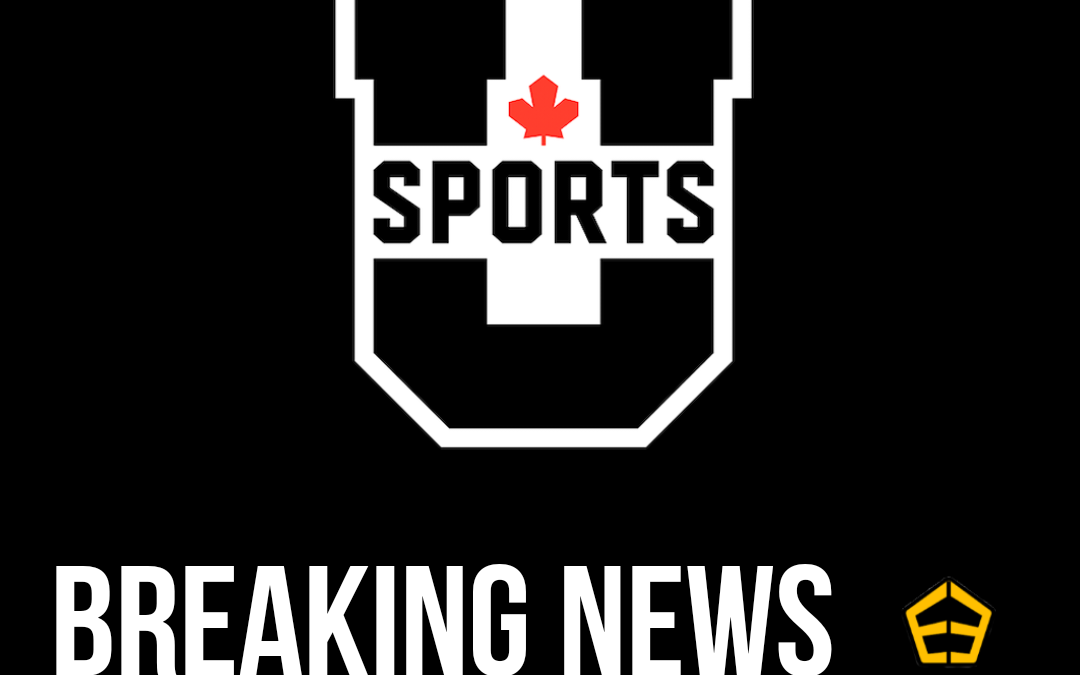 The Canadian college season has come to a shortened end at the hands of the coronavirus, like many worldwide events and sports league the football season will not accruing in 2020. Meaning that the 56th Vanier Cup (the Canadian national football championship) won’t be awarded this autumn. This will have big ramifications across not only the Canadian collegiate landscape but also the European athletes who have crossed the Atlantic in search for their chance at college football, and for the select few, professional. However, a year of experience will be lost with Canada West, OUA and AUS all cancelling football until January 2021 and the fourth conference soon to make the same movements to keep the college athletes safe.

Canada has recently dedicated itself to become a pioneer in growing international player opportunities. In 2019 the first-ever European draft took place in the CFL with 9 players being selected, 4 of which played college in Canada. Picks 1,3,4 and 7 all coming from the U Sports league, respectively. Two other selections playing in the US and three coming straight from Europe. Its no surprise that five of the players played in the GFL, although four nationalities were represented (France x4, Germany x3, Italy and Finland) and in 2020 the CFL ran a worldwide combine with fourteen countries having players invited to the second phase of the process. The decision regarding the 2020 international draft is yet to be made by the CFL, with the amount of preparation and expenses they have put into the project it is assumed that, like the season its self, it will be postponed or temperately cancelled until normality resumes.

Overall, there is no doubt that the U sports association have made the correct adjustment to the season in preventing the spread of the virus. The league is expected to make a steady return and be fully functioning by January 2021, the silver lining being that Europeans can take the time to adjust to the culture of their teams and be acclimated to the next progressions of their playing careers. Players across Europe, of course, aren’t the only ones struggling but with the right preparations, our athletes could gain a competitive edge by coming in hungry and stronger than ever.