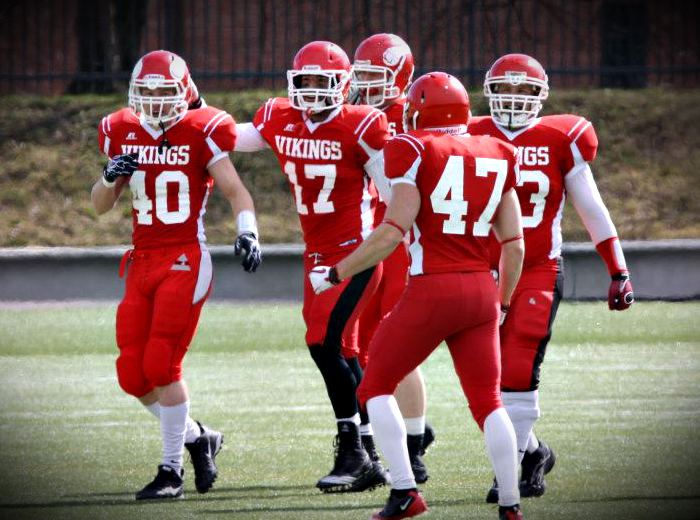 In the regular season finale, the Oslo Vikings faced off against the Vålerenga Trolls in a competition between as yet undefeated teams. Despite a tough fought contest the Trolls capitulated, leading to a convincing 31-14 win for the Vikings, allowing them to complete their perfect regular season!

The Vikings showed immense skill, racking up 31 points against a team that had conceded a mere 20 points in their first five games of the season. Led by the electric QB Magnus Meyer, the Trolls defence had no answer for Oslo, as they continually marched down the field to put up points. This was the culmination of an amazing season in which Oslo averaged an astonishing 41 points per game, despite playing the best defences that Norway has to offer.

The Trolls, meanwhile, will be disappointed, after this rude awakening. Perhaps the young team from Vålerenga expected a perfect regular season to be a given and took their foot off the gas? Regardless, scoring a paltry two scores was unlikely to ever be sufficient to warrant the desired result, whilst on defence allowing over 30 points was crushing.

With that the regular season has concluded! The undefeated Vikings march on, likely facing the 1-4 Sand Falcons. Meanwhile, the Trolls will have to lick their wounds as they face the 3-2 Eidsvoll 1814s, who will look to bounce back from a disappointing two game stretch to end their season.