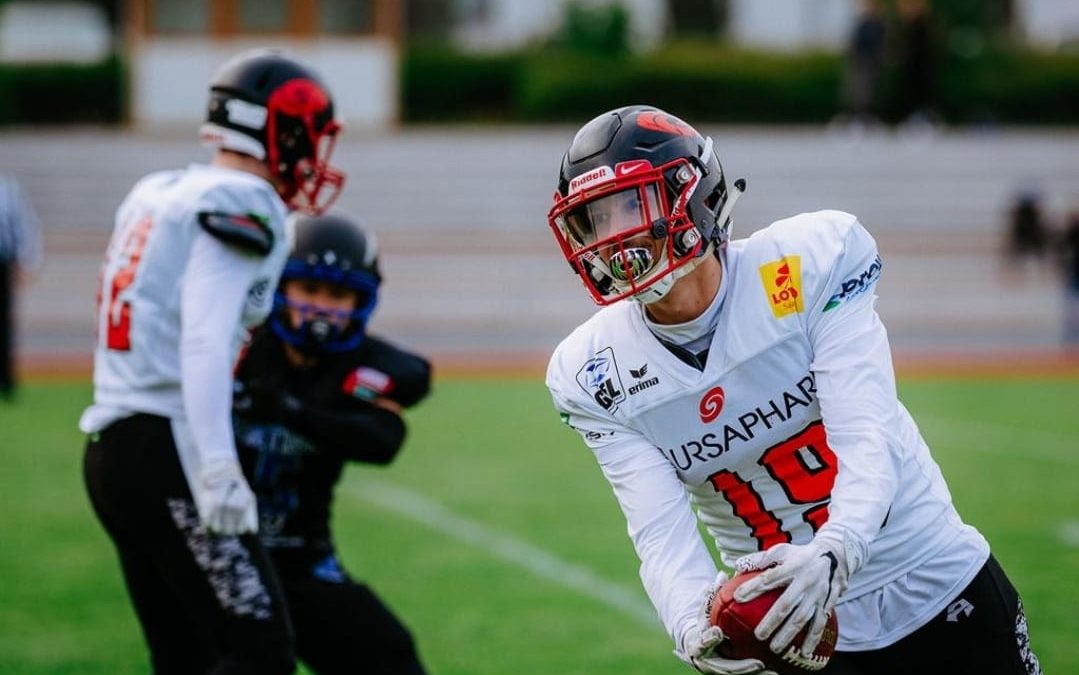 By Chris Stoneman of Europe’s Elite

When looking at the general structure of European football teams, it’s easy for one to focus on the imported players and almost completely ignore those who were brought up through the respective club. And why wouldn’t you? It makes more sense to follow the athlete who has been provided financial incentive to perform at a high level than one that is playing purely for the love of the game. But using this perspective when considering international football completely bars domestically built phenoms from receiving the attention they deserve.

A prime example of this is star wideout for the Saarland Hurricanes GFL1 team: Marian “Manny” Menden. A now 6’4, 220lbs wide receiver, Manny had been playing in Saarland youth programs since he was 16, putting up dominant numbers and leading the team to a playoff berth in 2019. Following the COVID-19 pandemic, it was only natural that Manny take it to the next level and pursue a professional career with the Canes’s GFL1 team.

Though his first professional season got off to a slow start, Menden quickly made up for the delay and put his talents on display on the big stage. In the Canes’s first playoff appearance in recent history against the Cologne Crocodiles, Menden butchered the backfield and put up 72 yards receiving and 1 touchdown, trailing only import and UC Berkeley grad Vic Wharton in numbers.

Clearly, Menden can ball. With an extensive background in basketball, Manny is an athletic freak. He has the speed to beat corners down field on deep routes and the explosiveness to break ankles on quick throws. He’s also a threat in the kickoff return game, using his shiftiness to extend plays and reach the opposite end zones.

Menden’s high level shows just how effective European youth teams can be in preparing their athletes to compete against American imports. Manny will be a staple of the GFL for years to come.

What do you love most about football?

The competition and intensity. The beauty of the game and that all body types can come together to compete.

When did you start playing ball and where?

2017 with the Saarland Hurricanes.

What would you say is the hardest part of growing up playing football and why?

Doing it all on your own without the infrastructure. Can’t do it full time like in the states.

When did you start to believe you could make an impact at the professional level?

He knew from first year of U19 onwards.

What would you say separates the best GFL teams from the worst (aside from imports)?

High level practice and how many people show up to practice. Dedication and effort. 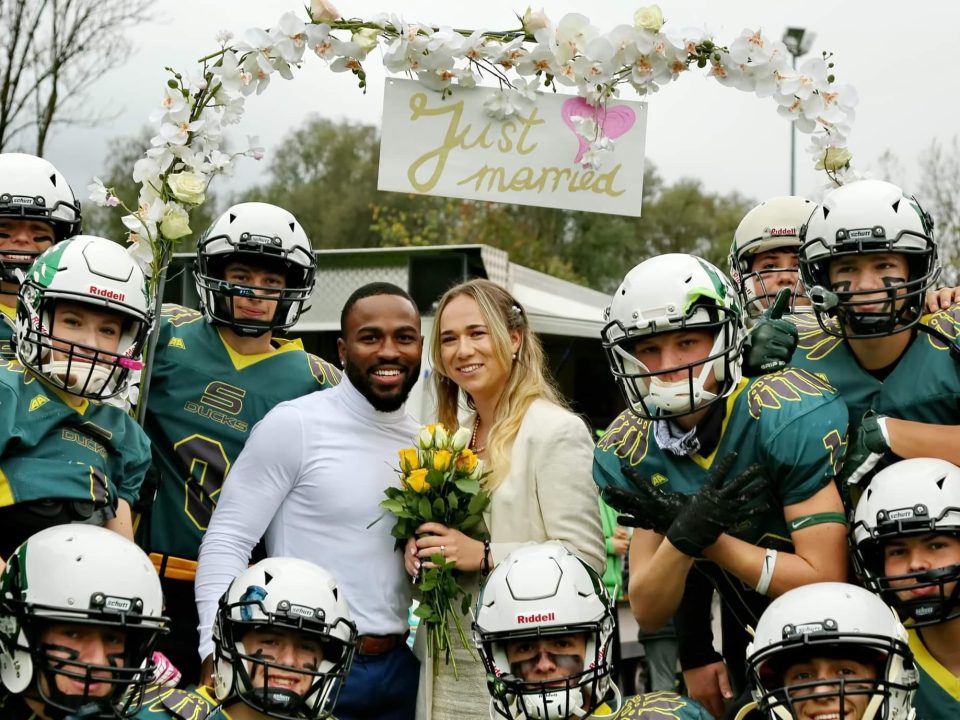