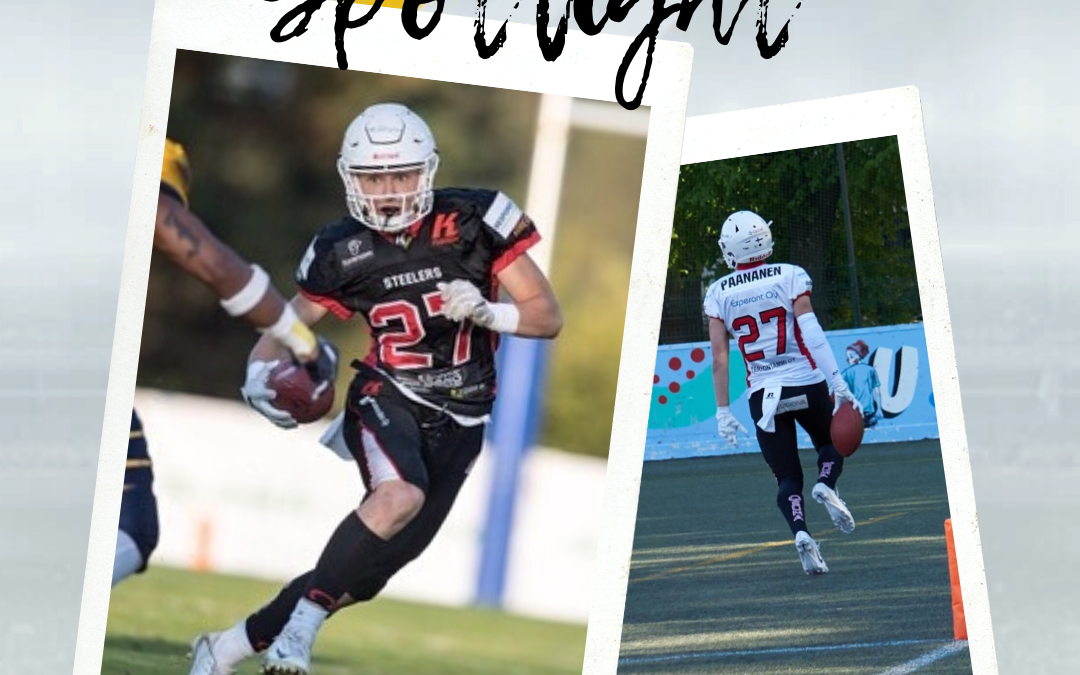 Many players in Europe are working hard to become the next up to leap into the NCAA ranks. However, very few work with the same relentless effort and determination as Jaakko Paananen, a 6’1 200lbs receiver from the Kuopio Steelers who finished the season with 330 yards and 5 Touchdowns and a long of 63 yards. The long touchdowns would become a staple of Jaakko’s game, as we will get to soon, but with 8 years of experience on the gridiron, he has uncommon traits to find in players who haven’t played in the US level. Today I will be breaking down another one of Europe’s brightest young ballers.

As previously mentioned, the long plays are what puts Jaakko above many of his opposition and competition. He has the rare ability to turn a 5-yard slant into a 50-yard touchdown and although he does this consistently through his tape, two routes had me in owe. This was his seams and his stop-and-go. The best way to describe his footwork and timing with his stop-and-go is to research Amari Cooper of the Dallas Cowboys. They show remarkably similar styles of route running, the same physical measurements and both display the big play factor in their game. It is certainly some great dedication to have instrumented these into his game so early into his playing career. In football of course running the route is only half the work, catching the ball contested or in a tight area is also a necessity for an elite receiver. Playing predominantly out of the Slot, Jaakko plays more than enough plays with his length and maintaining body control through an oncoming line-backer or defensive-back, he takes hits and absorbs them to explode into an empty zone, not only does this show his passion in the weight room but also his mental toughness and grit.

Lastly, I wanted to view smaller details that might go unnoticed but can also massively help with one’s game. Jaakko has freaky reactions, adjusting to tipped passes, manoeuvring his body when facing a tackle and turning on a dime to achieve the best angle towards the Endzone. Another underrated and important quality is the blocking he has executed on corners through the league, making space and dominating those who simply aren’t up to the calibre. To conclude, possibly Finland’s best rising receiver has the skill and work ethic to play FBS or D2 football in the NCAA. Jaakko is focusing this season on winning the Maple Bowl and becoming more versatile by continuing to make plays but from the outside. This can’t hurt his stock and I only see him rising through Europe’s top players in the next season.

Europe’s Elite is the leading news source covering rising athletes within and from European countries. 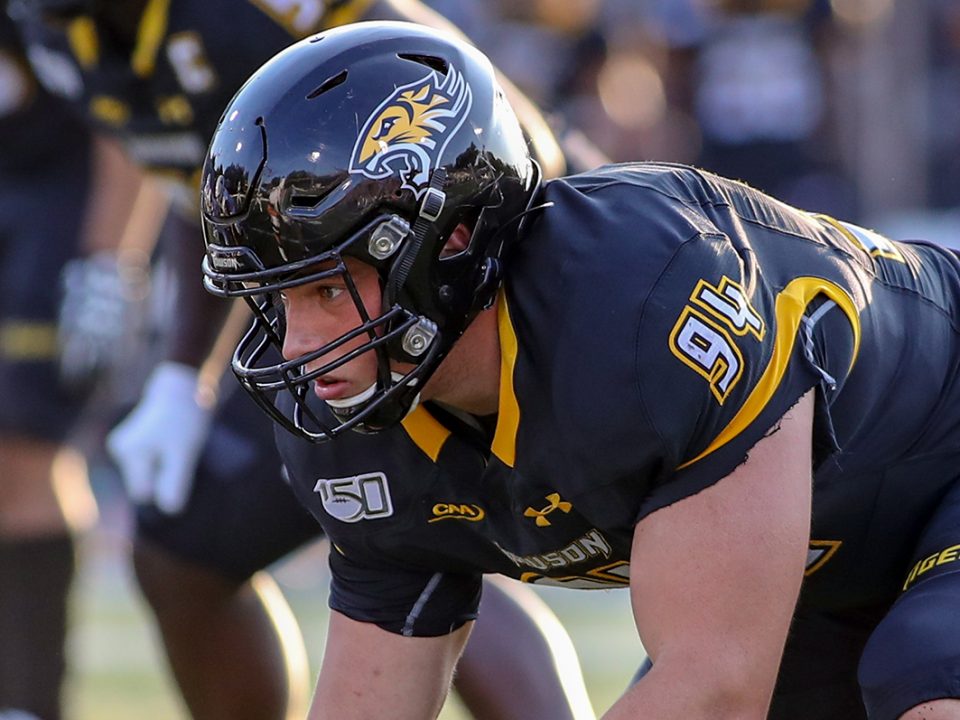 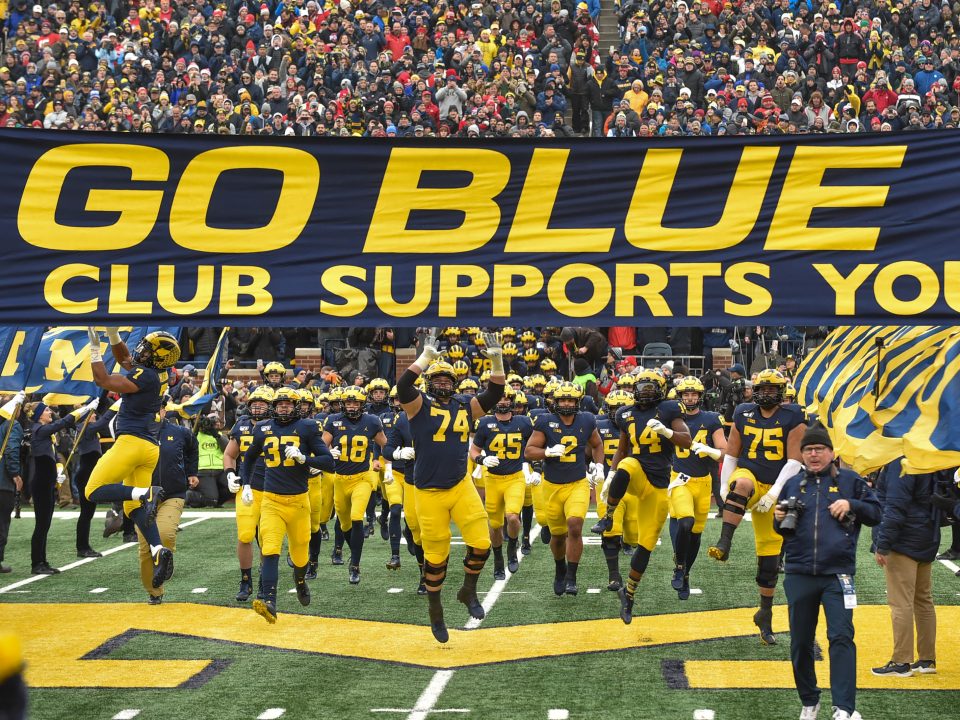 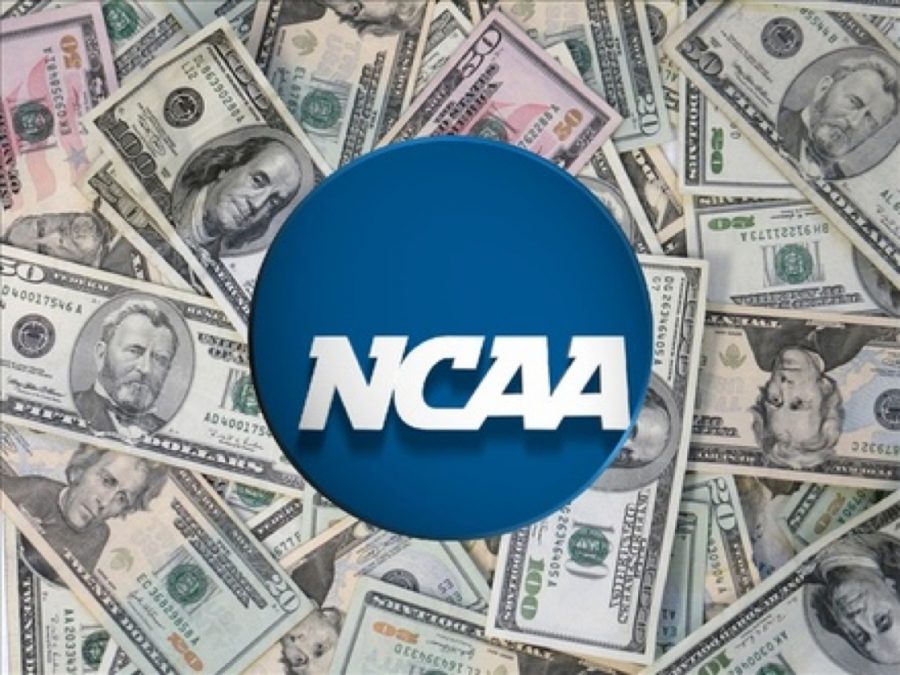