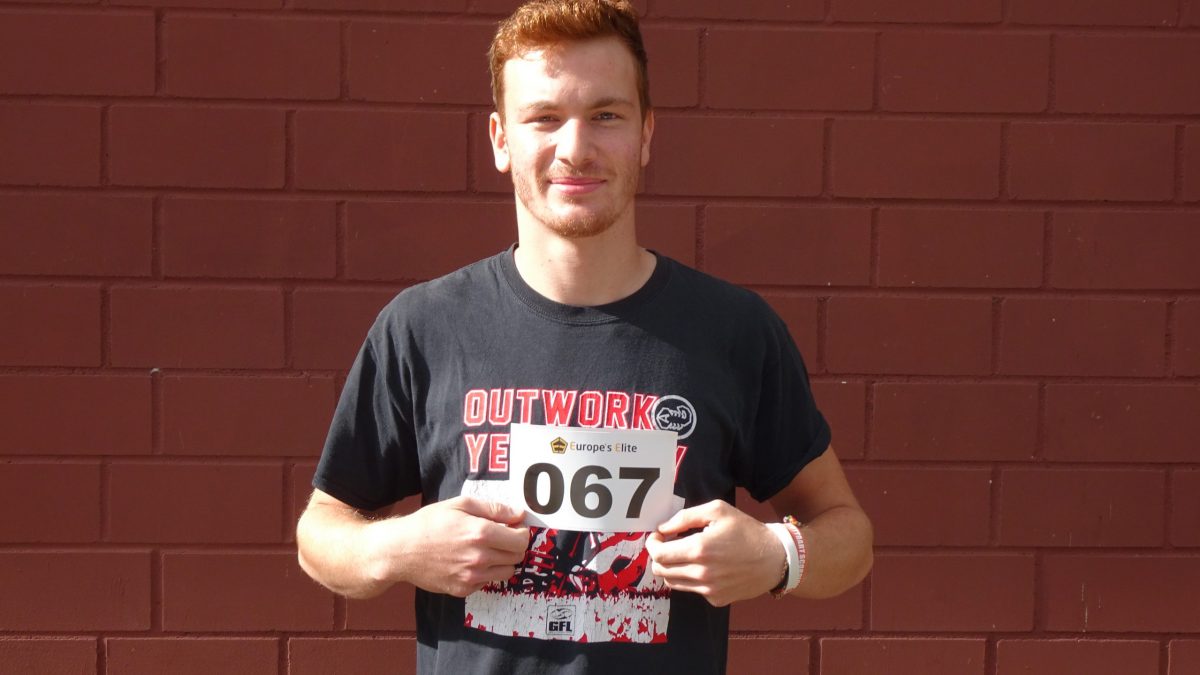 Very few players make an impact on their first season at the senior level, even fewer can elevate their team in the GFL because of the intense competition. Nick Wenzelburger is one of the elite players that can take some credit for his team’s rejuvenation, in his rookie campaign he was part of the core that took a 2-12 relegation-threatened team to an improved 6-8 record that sadly resulted in a quarterfinal loss to the eventual champions, The New Yorker Lions. Nick is not the only cog in the machine, however, he has the talent and ability to raise the standards of his team with his energy and his tendency for big plays. His natural versatility and vision have gained him a reputation as a turnover specialist and a feared player in the secondary of Stuttgart.

Nick has a long influence on football in Stuttgart, he has played at the Scorpions for 9 years and is going into his sophomore season for the GFL South contenders. Ranking third in tackles with 65 combined, also tallying three interceptions with long returns on each due to his eye for space and stunning awareness and presence of the offence. Playing across the secondary its clear to see that he possess the skills at Safety, Corner and Nickel it’s just a case of where he can make the most impact, in my opinion, he shines most at the Safety position.

His timing on the break is impeccable, he always knows when to shift into the next gear for an extra burst of speed, whether it’s needed to intercept or to make a big hit on the other hash mark. He uses this explosiveness to play a huge role, often coming down on the short routes or posts with reckless abandonment, more often than not resulting in incompletions or loss of yards. In my opinion, the secret to his big-play ability is his football IQ, instantly as the snap is called, he is on the focus point of the play. Without fail, screens, and posts against the Unicorns, dig routes against the Panthers, or comeback routes on the Hurricanes, Nick has done it all while facing the best league in Europe. It’s very much a testament to his understanding of the offense and instincts to react based on the slight gives that most players miss.

The influx of young talent into the GFL in the last few years is nothing short of incredible, Nick is certainly in the group of talented players that are making their way into the starting line ups in the GFL and beyond. The Scorpions schemes utilize him beautifully and allow him to flourish under Martin Hanselmann’s team, I look forward to seeing him in the next season once the GFL resumes action. This season he’s poised for a bigger season, after a long streak of quarterfinal losses dating back to 2008, he is more than ready to change the tide with the young core to push as a contender in the German league.