By Stan Wilson of Europe’s Elite

Speed kills and Sigudur Guarino has ample. The 5’11 198lb star plays free safety, running back and punt returner for the Reykavik Einherjar – he leads the team all-time in tackles, interceptions and touchdowns. His 4.35 speed sets him apart from the majority of athletes in this class and his outstanding talent for the game only adds to that. He has the football IQ to carry on as a free safety at the next level as well as the vision, strength and agility to remain as a running back too – the only hard part about recruiting this stud of a player is deciding where to use him.

As a free safety, Guarino reminds me of a baseball center fielder – anywhere behind the 2nd level defenders is his territory. His incredible speed enables him to limit completions underneath and shutdown any possible breakaway plays simply because he is always the fastest player on the field. Having 4.35 speed is fantastic but that alone doesn’t make a player elite – having the football IQ and technique is vital to be anything more than a gadget player. He shows excellent pursuit angles vs the run, particularly outside of the tackles where he is one on one with the running back. Once he’s at his target, he finishes the play with a solid tackle – he drops his centre of gravity to allow him to be more explosive in these situations because after all, lowest man wins.

Guarino was frequently used in single high shells due to his range in coverage – having him in the middle 3rd/deep middle allows the outside defensive backs to play their zones/man assignments far more aggressively as they know they have Guarino’s speed and range over the top if they do undercut a route too far. This role is very similar to the role Eddie Jackson played in Vic Fangio’s Bears defense in 2018. However, the reason he leads Reykavic all-time in interceptions is not just because of his speed – Guarino is exceptionally good at reading a QB’s eyes and hips. There is a particular play where Reykavic Einherjar run a single high defense vs a “21” personnel pistol formation from the offence with one wideout either side of the line of scrimmage. The tight end runs an “in” behind the linebackers in hook-curl zones whilst the “Z” receiver runs a post route. The design of the play is to get Guarino (the deep middle) to bite down on the “in” as it crosses his face, freeing up the post for a chunk play. Instead, solely by reading the eyes and hips of the QB, Guarino stays high and shades over to his left where he’s able to undercut the post route and highpoint the football for an interception.

Sigudur Guarino is not only one of the best safeties in Europe, but he’s also an incredible running back. He has receiving ability to contribute out of the backfield on wheel routes and the speed and physicality to create plays on standard handoffs. Because of his speed, he’s always the first man to the edge and is able to turn the corner before defenders can get their hands on him when he’s running outside of the tackles, much like Raheem Mostert from the 49ers. When defenders do make contact, Guarino’s strength shows up in a big way – very surprising for a 4.35 player. His powerful legs help him break through arm tackles with ease and his upper body strength is absurd when defenders attempt to hit him above the waist- the yards after contact he achieves per play are off the charts. Even without pads on he is a broad and intimidating athlete.

The Icelandic prodigy’s future in football is incredibly bright due to the fact Guarino elevates a team simply by being on the field. His coaches recognised this because he was the youngest player to ever play for the Reykavic adult team. When he’s on the field, the Eddie Jackson and Raheem Mostert comparisons ring true on each and every play as he combines game wrecking speed with smart decision making – he even adds value as an incredible punt returner where he scored several touchdowns from his own half. Sigudur Guarino is and ready to light D1 on fire, all he needs is an offer.

What it takes to evaluate the NFL’s future stars 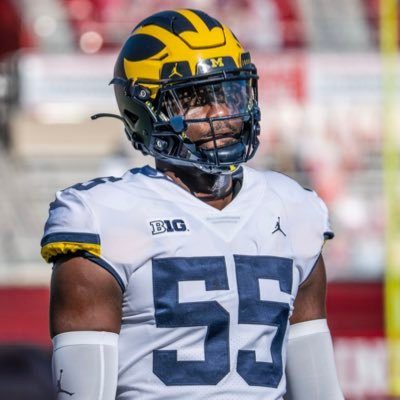 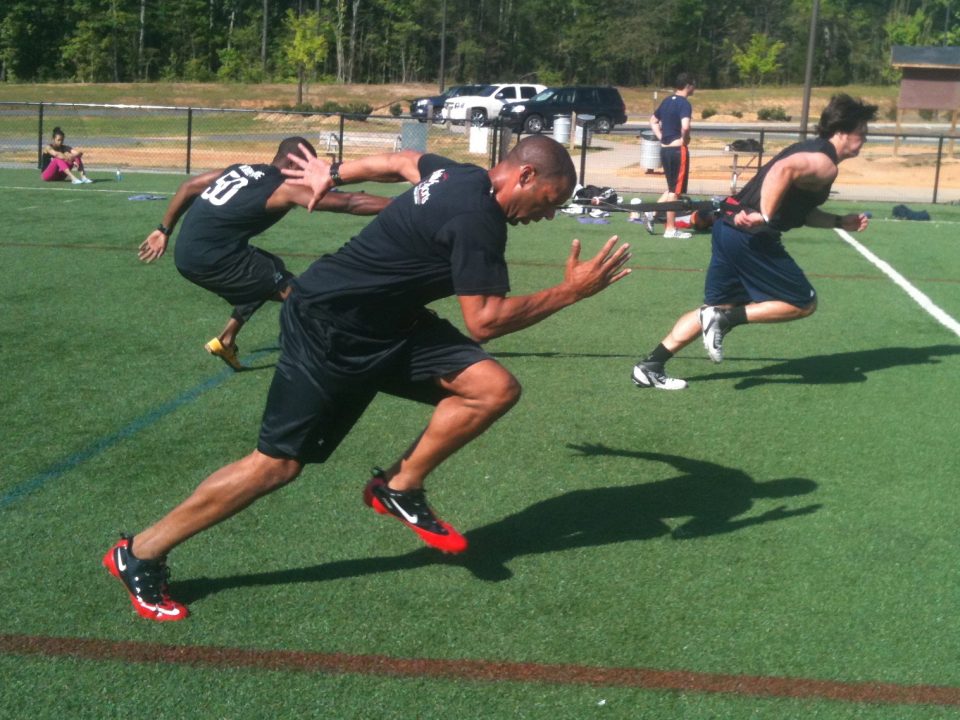 Countries with the best competition at U19 level