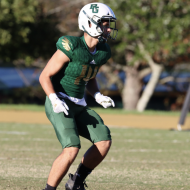 6’2 195 defensive back and three sport varsity athlete Mateo Dimitrioski has a passion for competition. This passion has relocated from his family and home in Germany, to Linsly High school in West Virginia when he has found a family of brothers. After briefly being introduced to the sport, Mateo sought out opportunities to play football in Europe before his life long friend suggested that he should make the move and test his talents in the United States.

“They were throwing with a football outside and then we kind of ran some one on ones. They explained how to run them and they like threw pass and I lost the kid.”

“He was here at Linsly High School and he told me yeah, you should just come over and play for us here.I got in touch with Coach Depew and they gave me a good financial aid.”

After his workout at Linsly High School, coaches knew right away that he would be playing a new position for them.

“They put me at scout team and I started to make some big plays and (coaches) were like yeah you’re going to play DB for us.”

Since then, his coaches have not stopped moving him around as a chess piece best suited to fit the situation.

“A bunch of coaches told me the want to see me as a linebacker because they love how I move and my effort. I think you if you don’t put a 100 percent effort in then you shouldn’t even be doing something.” I love playing free safety but I’m more like a strong safety type. I just like being in the sky seeing everything, clean up and have the back of my brothers.” I’m working on staying athletic and still putting on muscle. I think I weigh about 195 right now. I’m trying to about 200 or 205.

Along with learning the sport of football, Mateo as has taken on other high school athletics as a member of the wrestling and lacrosse programs while at Linsly. Something he’s found challenging so fair is maintaining his football weight while competing at a lower weight for wrestling.

“My wrestling coach wants me at 180, 170 maybe but I know that’s going to make me lose muscle. My coach had me wrestle at 190 and everybody cuts down from like 220 and after the eat they’re all way heavier than me”

Mateo joined his wrestling team this past year and was quick to adapt to that sport as well already being a member of their varsity team. Mateo’s versatility, adaptability and effort are always on display and it’s been recognized in any form of competition. He plays the game of football at full speed and makes an impact whenever he’s placed on the field.

“I never quit and I always give a 100 percent effort. I always have the back of my team. Whenever there’s a pile, I like to jump in, knock the ball loose. I just like to be violent on the field because it’s the only opportunity I get to let my anger out”

Along with developing his body, Mateo is focused on mastering his reads and maintaining his discipline as what his safety duties ask from him. Playmaking is Mateo’s forte with his instinctual ball skills and motor. He is disruptive in the Nickel position. Putting him close to the line of scrimmage puts a lot of pressure on the opposing backfield. He runs downhill at full speed when seeking the quarterback. He is a handful for receivers to block while harassing the ball carrier on outside runs. While playing out in the open, he is alert to the quarterback’s eyes and identifies the play in development. He is strong when contesting the ball and has the soft hands that hint at his early career at receiver.

Mateo is keeping every option open as he enters his senior season at Linsly. He has been contacted by schools like Fordham, Stoney Brook, Marshall and Yale. Mateo said he is also willing to do a postgraduate year to gain further exposure and reclassify for the 2024 class. Mateo is looking to give his 100 percent mentality to a team willing to give him a chance.

“I just need an opportunity to show everybody what I can do, because I know I can play at a high level.” 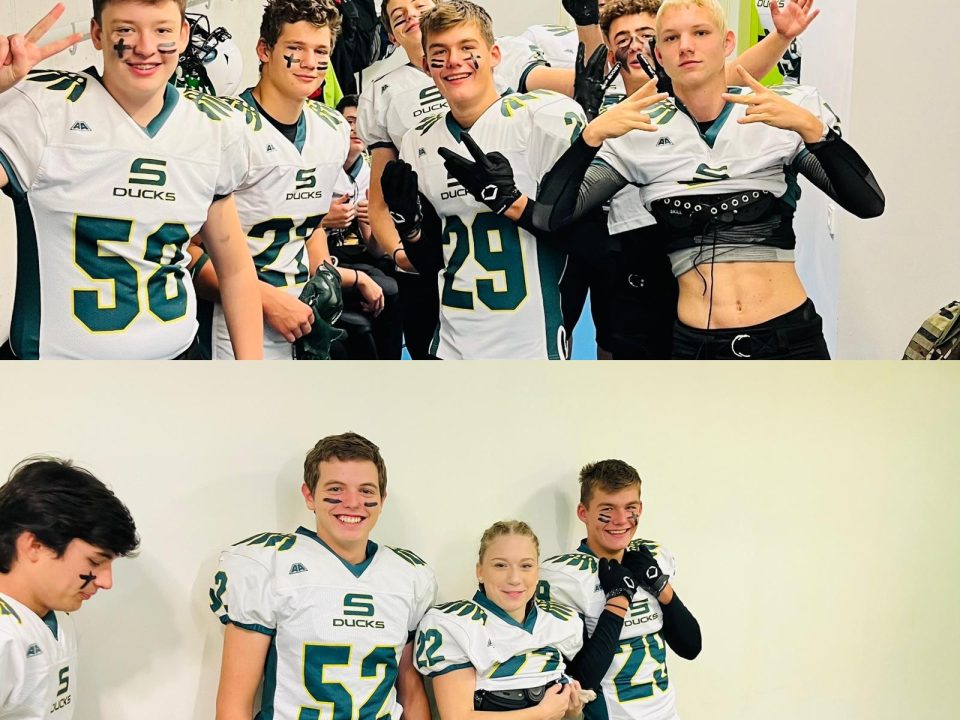 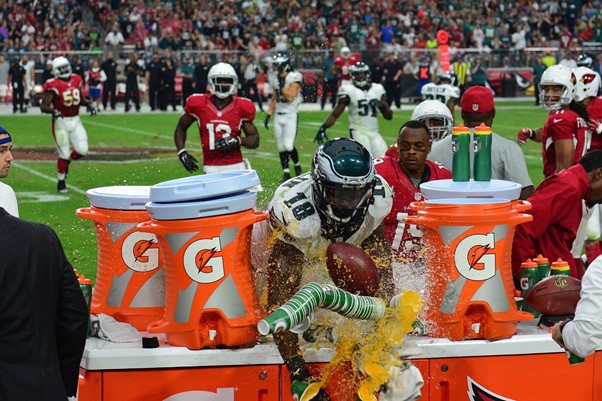