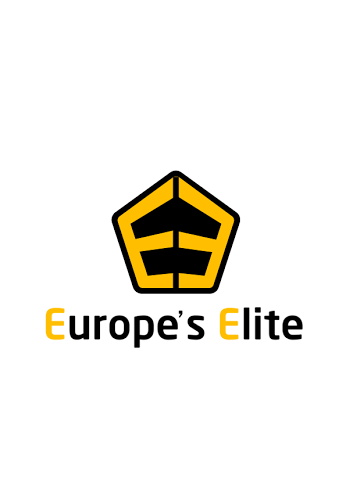 Whenever Belgium and the Netherlands face each other in any major or minor sports event, you will certainly be able to tell that this is a true rivalry game. No matter if the sport is soccer, hockey or football, these games always feel very tense and extra competitive. If you have ever been to a game between the Dutch Lions and the Belgian Barbarians, you would know what I am talking about. If you haven´t, then you should certainly go see the next one, it might come sooner than you think.

Youth football is no different, as seen in the 2017 faceoff between the Dutch Junior Lions and a selection of Belgian players represented by the Belgian Youth Tackle Development Program (YTDP), that ended in a low scoring 6:6.

Since last year however, the Belgian American Football League (BAFL) and the American Football Bond Nederland (AFBN) are showing the other side of Dutch-Belgian relationship. There have been talks about a BeNe League in Belgian pro soccer, but a few Belgian and Dutch U19 teams are already employing this model. 7 teams total, 5 from Belgium, 3 from the Netherlands.

Next to the Andenne Bears from the Walloon, and the Izegem Tribes from the Flemish region, the next 3 team are all located within the bilingual Brussels. Belgians capital is represented by the International School of Brussels, the Brussels Football Academy and the Brussels Tigers. From the Netherlands, the two well known teams Amsterdam Crusaders and Amsterdam Panthers joined the league. The Panthers, who had been portrayed in a recent Europe´s Elite article, faced off against the Brussels Tigers on Sunday in the Championship Game.

Both teams had been unbeaten with a 5-0 record coming into the game, but the Tigers came out victorious with an impressive score of 52:8 to bring the title to Belgium, after the Panthers had won the fittingly named ELITE League last year.

Pascal Decoo, the Tigers` HC, explains that most of this success is based upon their continuity program. Ideally, kids starts playing (flag) football with the Tigers as soon as 7 years old. The result of this is that players have went through all of the youth teams before entering the U19. Most of the Coaches are also Brussels Tigers products that can look back at 10 or more years of football experience despite some not even being 20 years old yet.

Plans for the following season include finally switching to 11man football, as most teams in the BeNe Elite League would be able to do so. This could be one big step forward in the BeNe league living up to it´s name an becoming truly Elite. Considering that Belgium as well as the Netherlands have produced GFL and D1 caliber athletes already, despite still playing 9 on 9 football, the future of the BeNe league looks bright.

In any case however, it is good to see the Netherlands and Belgium laying some of their past differences aside and see them cooperate in an effort to raise the level of play and create more exposure for the players. It seems like if our beloved sport of football is the common denominator, a lot of good things can happen.

Europe’s Elite is the best source in Europe covering american football at the prep level. Check out a few highlights from this past Tuesday’s game between the Brussels Tigers and The Amsterdamn Panthers.