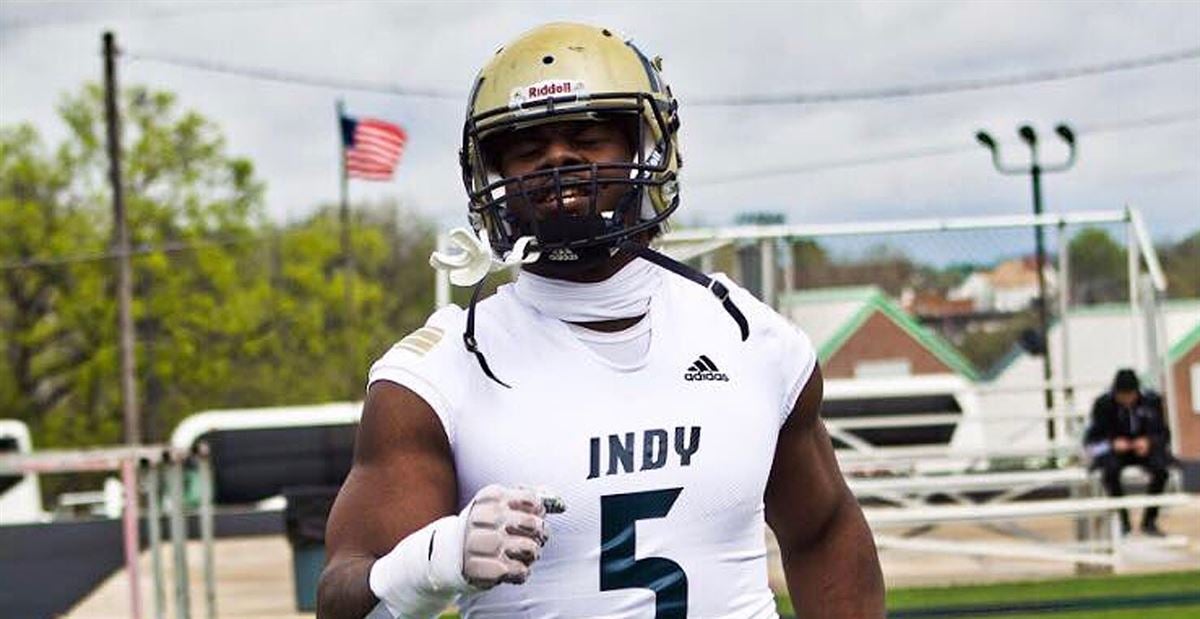 Jeffrey M’Ba is one of the most highly-recruited prospects in America, hauling in 30 offers since arriving on the Junior College scene at Independence C.C. in Kansas. He has agreed to give Sports Illustrated exclusive access into his world by chronicling his journey to football from his time in France to his recruitment and preparation for his upcoming commitment decision.

Hello everyone! I am Jeffrey M’Ba, a defensive lineman at Independence in Kansas.

Football is very new to me. I just started playing three years ago in France, after my friend and his dad convinced me to try football by telling me that I would be really good at it. I was playing soccer, so learning football was all very new to me.

I was in fashion school in France, two hours away from my hometown. Two hours is not a lot in America, but two hours is a lot in France. So, with football, I did one practice after I decided to play, then they were like, “we have a game next week.”

I did not know the rules, but I knew I was going to play, and I did. They just told me to grab the guy in front of me, throw him out of the way and chase the guy with the ball, so that is what I did. I forget my stats, but I blew up everybody, and I was running around because I did not know the rules, and I just tried to get the ball. That was kind of a fun start to football.

So after four games, I went to play in Pole France Aquitaine de Football against the best football players in France, and I had success right away after two games. So I started to think, maybe I am good at this. So, I was like maybe I can really do something with this, so I came here to America to play football.

I ended up at St. Thomas More in Connecticut after I started at St. Frances Academy in Maryland, even though I was supposed to go to Canada like the many other French football players do. I wanted to play football in America and get a chance to play college football here. 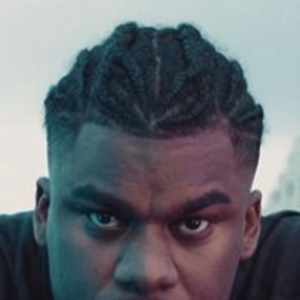 After the first day I got there, I got offered by Ohio State, Michigan, and Michigan State — so at that point, I was like, maybe I am better than even I thought. It was crazy getting offered by Michigan and Ohio State, I was watching them, and it was so crazy to get offered by them.

Unfortunately, at the end of my season, my grades from France and SAT and ACT were not in place for me to go to a school when it was time for me to sign. I had to de-commit from Virginia and go into the 2020 class, but after that, I still had to get things right, so I returned home to work on it.

So, I followed what he told me.

When I came here to Kansas, I am not going to lie to you, it was hard in the beginning. I kept working with Coach (Keith) Donerson and Coach Pierre Leonard, my D-line coaches, here during my COVID season, and it paid off.

Coach Donerson told me, in May, that I was going to be the number one junior college player in the country. I did not believe him. I was like, ‘what are you talking about?’ But now I am, and it is all so crazy, but I just have to keep working.

Now, you know more about me, and I am excited to share more of my journey as I start taking more visits very soon! I cannot wait to share about them and my recruitment with you guys later!