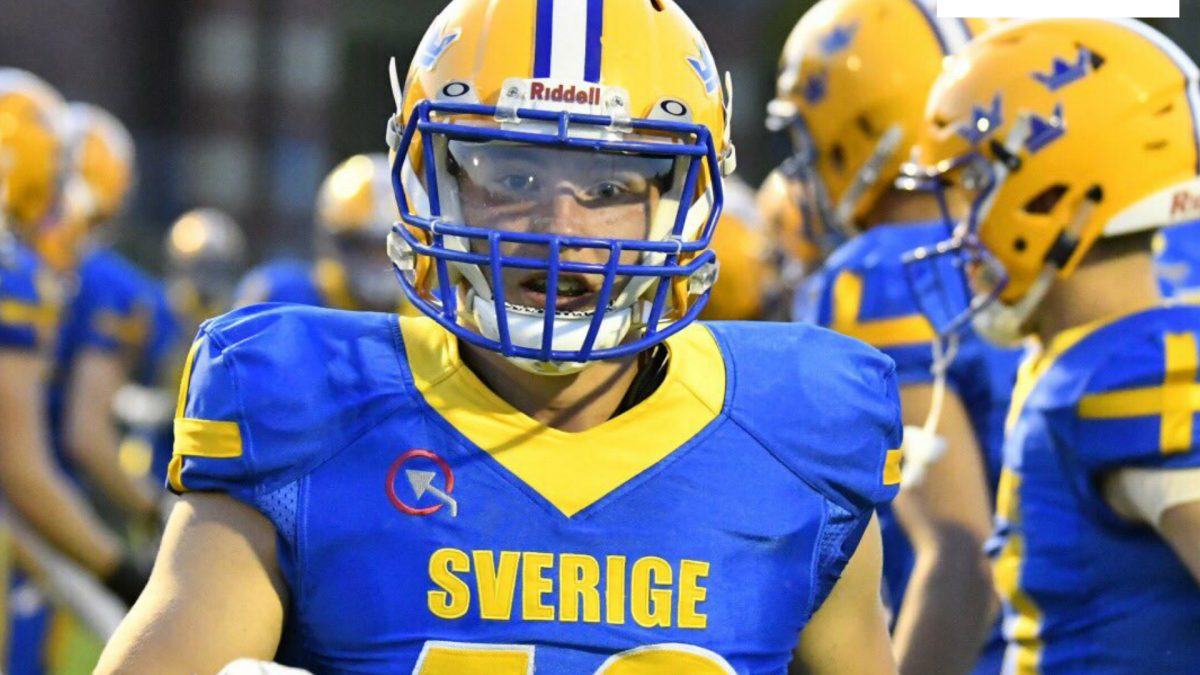 Alexander Nordgren is a 6’1ft , 220 inside Linebacker from Sollentuna, Sweden. This RIG Academy product is by far one of the best defensive players we have spotted in all of Sweden. It can even be argued that Alex is one of the top defensive players in Europe for his entire recruiting class. This young man has size, speed, explosiveness and a natural nose for the ball. Not many big name schools know about Alex yet, but that is soon to change once a few coaches see his tape. Alexander Nordgren may just be the next big name out of Sweden!

How long have you played the game of football ?

What are your curent goals with playing football?

Who are a few players you like to watch and learn from?

Why should a team recruit you ?

Be sure to check out Alex’s full highlight tape below. And be sure to share this article with someone you know. At Europe’s Elite we have built a platform that the athlete deserves . https://t.co/kKn3OGbjyR?amp=1