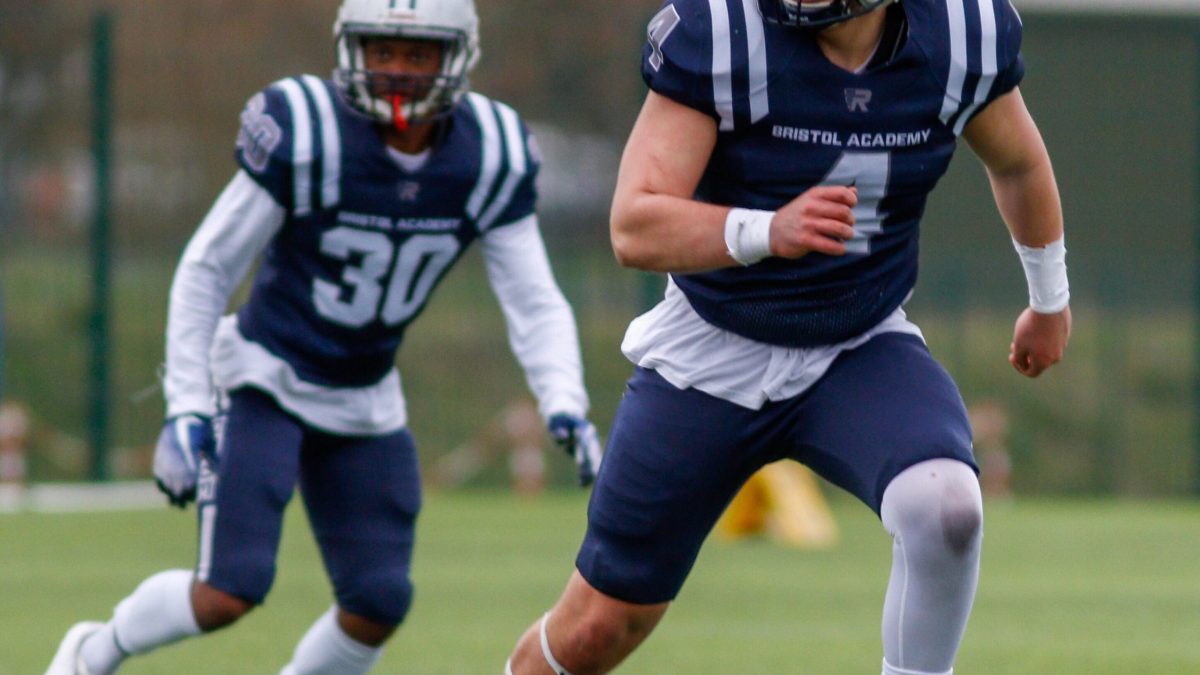 Toby Naylor is a punishing linebacker who leads by example. Described as a key factor in the pass rush and run defense while suiting up for his national Squad the Great Britain Lions, Toby will be a hard hitting addition to any team.

I think my main strength as a player overall is my leadership and attitude. I have an infectious attitude that hypes up my guys around me. I have been team captain at most of the teams I have played for including a club captain at Solent. Meaning I was captain at all 3 levels of cadet, youth and junior which is the level I play currently, I strive to be a leader and role model for all our players. Other then my leadership I think I have a good knowledge of the game and can command a team and make sure my guys are in the right spots to make plays from my Middle linebacker position. I’m also aggressive at the point of attack and love to fill any role to help the team including any special teams or offensive duties

I try and watch as many different linebackers as possible weather if that’s guys at the top level such as Luke Kuechly from the panthers or Devin white from LSU. Or watching guys closer to my level such as my teammates Michiael Abera or Jasper Djouma both guys who I have played with who are great players. I try and take a little from all their game and add it to my own.

What are your expectations for this year?﻿

My expectations this year are to hopefully go to the states and play ball at the highest level possible.

I think a team should recruit me as I’m hard working and a bring a leadership element to any team that I will join. I’m willing to do anything to help the team and my skill set and my attitude sets me apart from others.