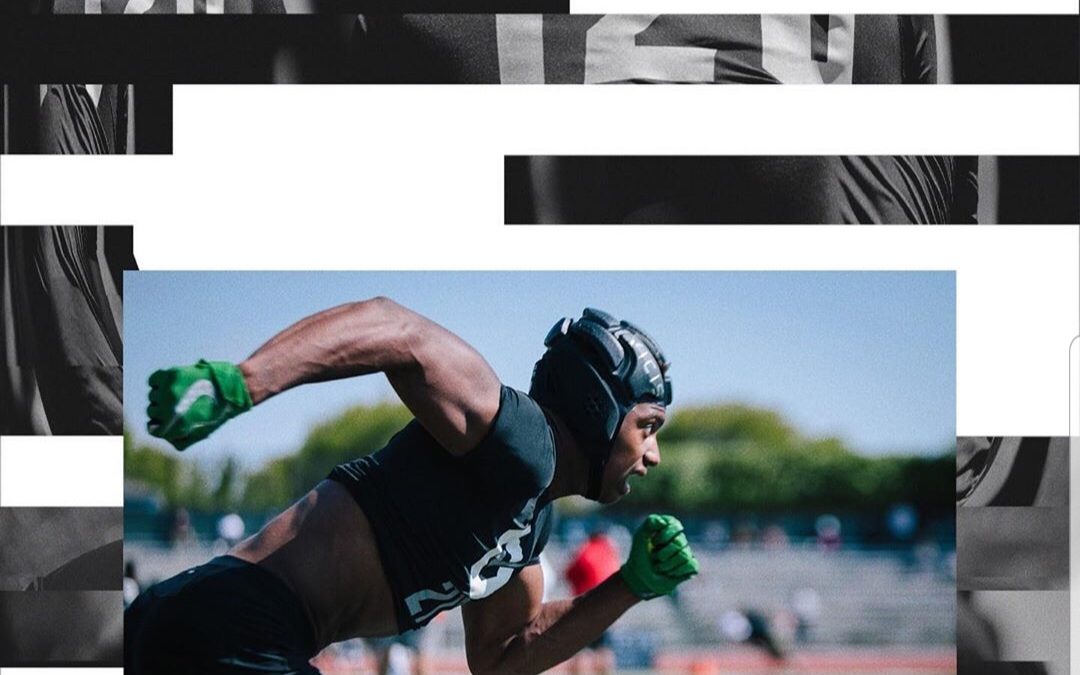 The most competitive offseason drill is taking the game of football by storm. The game of 7-on-7 can help get teams ready for their season in best way possible. To many football enthusiast, the game of 7-on-7 is a simple ” skelly period” used during football practice to allow teams to work on their passing game. But now this practice tool filled with big time catches, needle threading passes, and thrilling interceptions has turned into one of the hotest games in football.

Of course the in-season action on the football field is what draws players and fans to the sport. But now the game of 7-on-7 extends the opportunity for teams to remain competitive and fine tune their skills. For those of you that don’t already know, Europe’s Elite has formed a full on 7-on-7 league called Kings of Europe, that will be launched in 2020. Our first 7-on-7 tournament of the year will be in Copenhagen , Denmark , February 8th-9th.

As mentioned before the game of 7-on-7 is similar to what many teams already do during a regular-season practice. But the game its self is still a bit different. In these players don’t wear full-on shoulder or thigh pads, and there are no lineman on the field (sorry big guy, but don’t think we left you out). But if players wish, you can wear a soft shell helmet , to protect your head. These games are strictly centered around passing offense and defense, so there wil be NO RUNNING PLAYS. Similar to flag football games, but still different as 7-on-7 is more relatable to an actual tackle football game. Offensive players/receivers are considered down on contact when they are touched below the head and neck area by a defender. The offense will be given a number of downs to gain a first down or score. Fairly simple right and still developmental right?

There is a quarterback, five receivers and a snapper on the offensive side of the ball. A team can also use a running back to replace one of the receivers in the offensive formation. Which still allows athlete’s and coaches to practices formations they would normally use during their in-season offense. But the game still leaves tons of room for fun and creativity.

“With the game of 7 on 7 aim to improve time and speed in the passing game at all skill level positions. 7 on 7 begins to prepare the student athletes for the next level. With only the most serious athletes participating it allows coaches to teach advanced level of techniques that require focus”. Says Quarterback Guru in Europe, Emmanuel Lewis.

Now for defenses, teams can create different looks and formations depending on who they are playing. Also the 7-on-7 allows defensive players to gain tons of reps in different man to man or zone coverages.With the unique combination of linebackers and defensive backs trying to stop an offense, this is the perfect tool to allow athletes o practice communicating.

Normally a 7-on-7 football game is split into two 20-minute halves with a running clock and a short halftime. The games are played from the 40 yard line going in. This set up is perfect for larger tournaments as two games can be played at once.

The offense will be given three downs to cover 15 yards in order to gain a first down. But once the offenses is inside the 10 yard line, they will be given 4 downs to score a touchdown.The quarterback has only four seconds to successfully get a pass off. After the 4 seconds this results in a sack and lost of down.

The defense can also score points. The defense can score points by intercepting the ball or forcing a turnover on downs. Interceptions are worth 5 points, while turn overs are worth two points. After a defensive stop, the ball is always reset on the 40 yard line. Natrually the team with the most points at the end of the game wins.

For any football teams looking to continue the development of their players, and create a fun, but competitive spirit during the offseason, try a 7-on-7 tournament. As many progams in Europe already know, most athletes in Europe simply lack game like reps. The game of 7-on-7 provides every opportunity to gain those reps.

Be sure to visit our events page and check out our upcoming tournament in Copenhagen, Denmark, February 8th-9th 2020.