By: Stan Wilson of Europe’s Elite

Dimitri Madden is the most criminally underrated European football player that there is. Yes, that is a bold statement to make however it is not an unfounded one by any means. The former NFL Academy player’s practice film was so outstanding that he was offered a place at Clearwater Academy International where he has been nothing short of dominant on the interior of their defensive line.

Whilst most of us spent 2020 locked down, Madden however spent most of his
time living in his opposition’s backfield. He racked up multiple sacks from his D-tackle spot as
well as tackles for loss versus the run and multiple field goal blocks on special teams in his
senior year. Standing at 6’3ft and weighing in at 315lbs, Madden already has the prototypical build of an NFL defensive tackle.

He also impresses in the weight room, the Londoner can bench 385lbs, squat 450lbs and clean lift 315lbs. What’s more important, however, is if this strength shows up on tape, which it does (in a freakish way).Versus the run, Madden demonstrates an elite ability to plug up his gap using his size to his advantage – on film he is immovable. He faces no challenge in establishing himself in the play once engaged in a block as his length allows him to out leverage the blocker, causing them to lose their knee bend and their solid base.

Madden is also very disciplined, he is gap sound and shows great awareness for his assignment even when a lineman has hands-on him. He understands that his target is the running back – not just to maul the lineman in front of him – which a lot of younger prospects don’t always respect. This is visible on plays where he disengages from his blocker just as the back approaches his gap to enable him to make a perfect tackle, stopping them dead in their tracks.

Also, his strength enables him to penetrate rushing lanes with brute force and embarrass interior linemen by tossing them aside. Out of all of the high-end skills that Madden possesses, perhaps his most impressive skill is his pass-rushing ability – this is what jumps off the tape more than anything else aforementioned.

On tape with the CIA Knights, his primary move is a club-rip whilst also being able to penetrate with his bull rush and swim too. His precise and effective hand usage is what allows him to free himself from blocks so easily. He’s able to execute the his club swipe, flip his hips so he’s perpendicular to the blocker and complete the rip action completely freeing himself from the block.

Too often do opposing linemen end up with their back to Madden and have to complete a 180-degree turn to find the NFLA alumni already on top of their QB. Need I say anything about his bull rush? You’ve seen his measurables, you’ve seen what he can do in the weight room, I’m sure you get the picture of how he utilizes his raw power to muscle his way past blockers.

At the next level, Madden could line up as either a 1 tech or 3 tech as he is immensely capable versus the run and at rushing the passer – he has the frame to play both techniques too. The way he generates leverage whilst being a multiple front lineman with great hips is comparable to Jets interior man Quinnen Williams, who routinely terrorizes pro-linemen on Sundays. For European football coaches reading this: use Madden’s tape as teaching material on how to rush the passer from the interior whilst being able to control the A/B effectively gap versus the run. He truly is a master at his craft and it is a mystery how he doesn’t have multiple D1 offers. 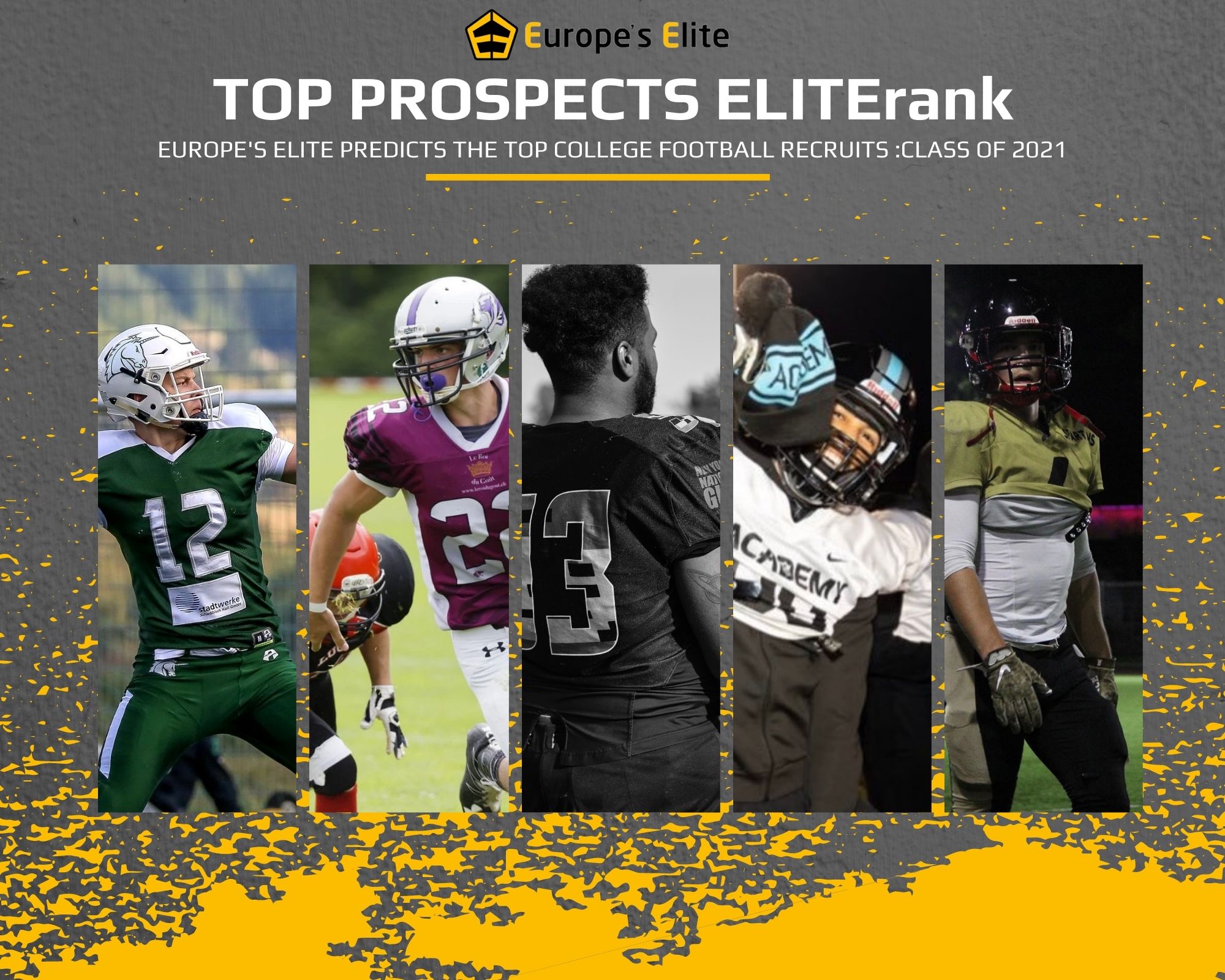