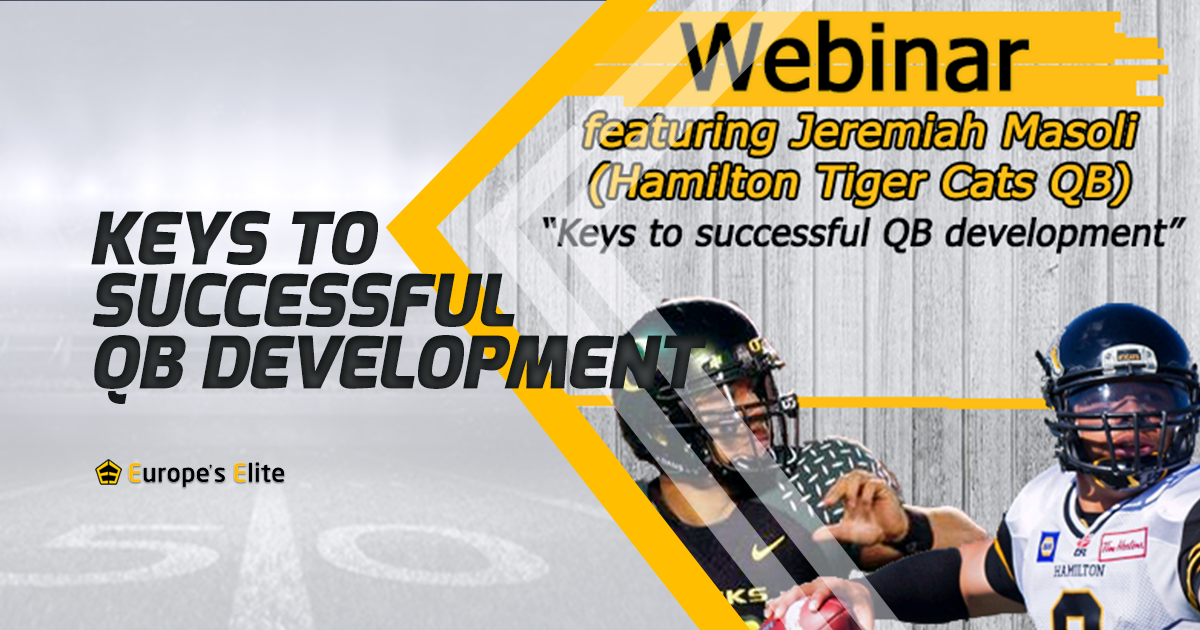 Coach Masoli started his college career at San Francisco Community college where he lead his team to a Jr. College National Championship. He then accepted a full scholarship to play at the University of Oregon. He had a stellar career playing at Oregon under coach Chip Kelly leading the Ducks to 2 bowl games and a Pac- 10 Championship. After early graduation Masoli finished his Sr. Season at Ole Miss University. After his college career Masoli Signed with the San Francisco 49ers. Coach Masoli is now entering his 6th season in the CFL playing for the Hamilton Tiger Cats.

Coach Masoli is an active member in youth programs in his hometown of San Francisco, California. He mentors young players especially QB’s sharing his football and life experiences. Masoli also has strong ties to his Samoan roots. Most recently he has partnered with the CASEProject to assemble a team of athletes and educators to create a program to empower the youth of American Samoa. He will be traveling to America Samoa this coming March to promote literacy, football and mentorship. We are very excited to have coach Masoli share with us. 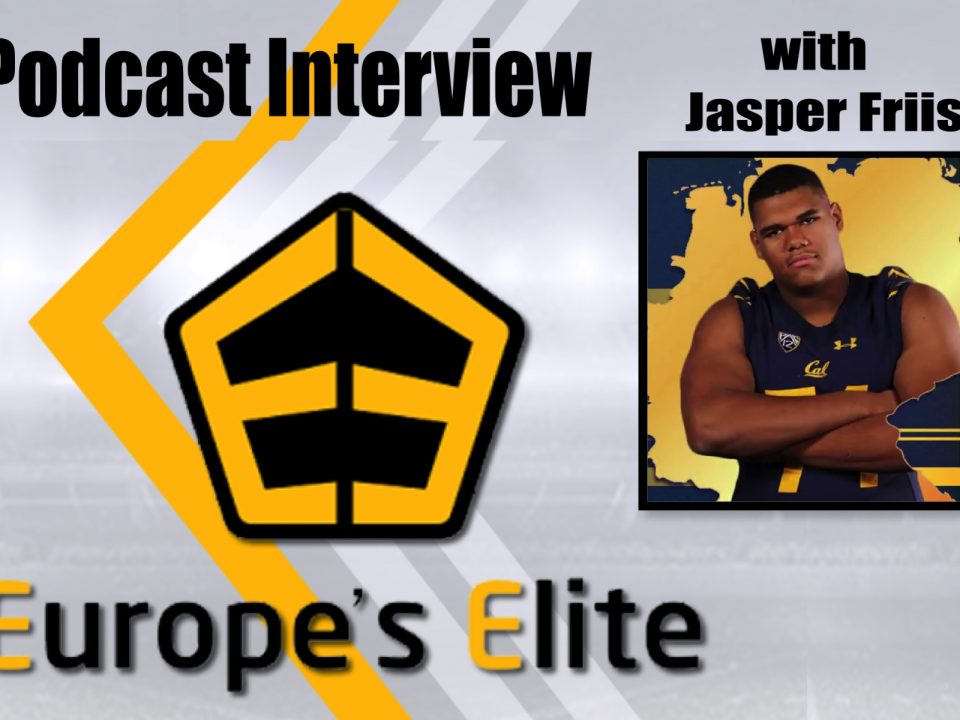 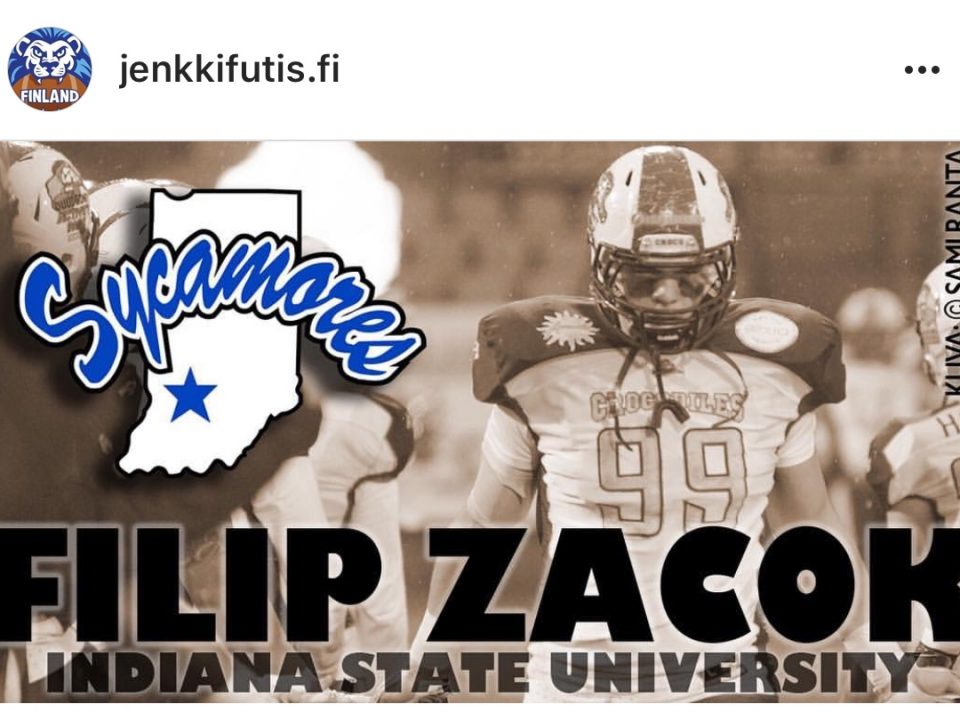 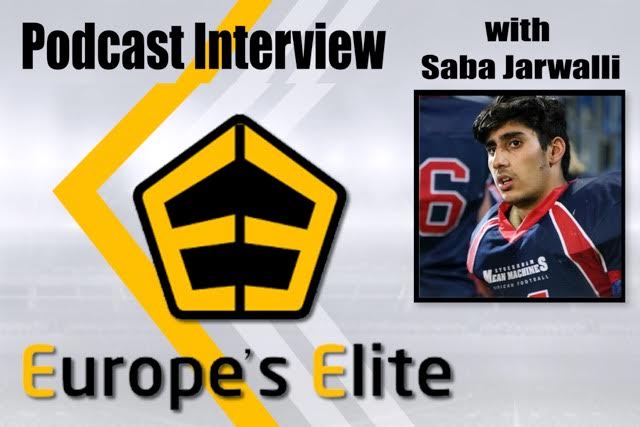 Swedish U19 and U17 MVP Saba Jarwalli