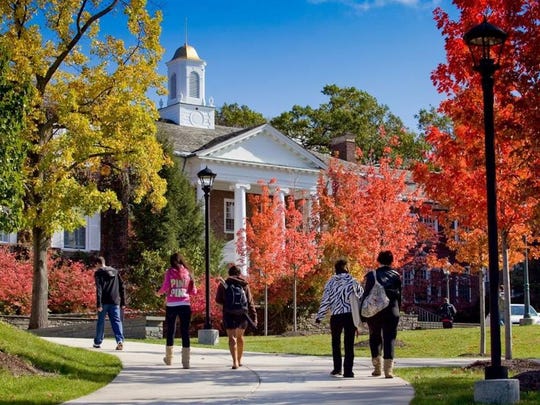 BY CAMILO MONTOYA-GALVEZ of CBS News

The Trump administration on Tuesday rescinded guidance issued by U.S. Immigration and Customs Enforcement (ICE) earlier this month that would have prohibited foreign students from taking online-only coursework in the fall, walking back an announcement that elicited a flurry of lawsuits and withering criticism from schools, lawmakers and states.

During a hearing Tuesday afternoon in which she was expected to rule on whether to block the recent guidance for student visas, Judge Allison Dale Burroughs of the U.S. District Court in Boston said ICE had agreed to scrap the directive. Burroughs said the government and plaintiffs in a lawsuit filed by Harvard and MIT had reached an agreement, rendering the case, one of the several challenges against the policy, moot.

Tuesday’s announcement was a fast reversal for the Trump administration, and a significant victory for a spirited campaign mounted by colleges, universities, states and students opposed to the rules. They had accused the administration of failing to consider the challenges faced by schools and students during the coronavirus pandemic, which has upended in-person classroom instruction.

Regulations that govern the U.S. Student and Exchange Visitor Program generally bar foreigners on F-1 and M-1 visas — which are for academic and vocational students, respectively — from participating in online-only school semesters. But in March, ICE issued an exemption to these requirements for the spring and summer semesters as a result of the worsening coronavirus public health crisis.

On July 6, ICE announced that the exemption would not remain in place during the fall semester, saying in a message to students and schools that F-1 and M-1 visa holders would not be allowed to enter or remain in the U.S. if they intended to take only online classes in the fall.

ICE said foreign students already in the U.S. who were planning to attend colleges or universities that will only offer online classes in the fall would have needed to transfer to other schools providing in-person instruction, leave the country or face potential deportation.

If they departed the U.S., the students would have been able to continue the remote instruction in their home countries. Students could also have participated in hybrid semesters as long as their schools certified that not all of their classes were online.

Camilo Montoya-Galvez is the immigration reporter at CBS News. Based in Washington, he covers immigration policy and politics. Twitter: @camiloreports .