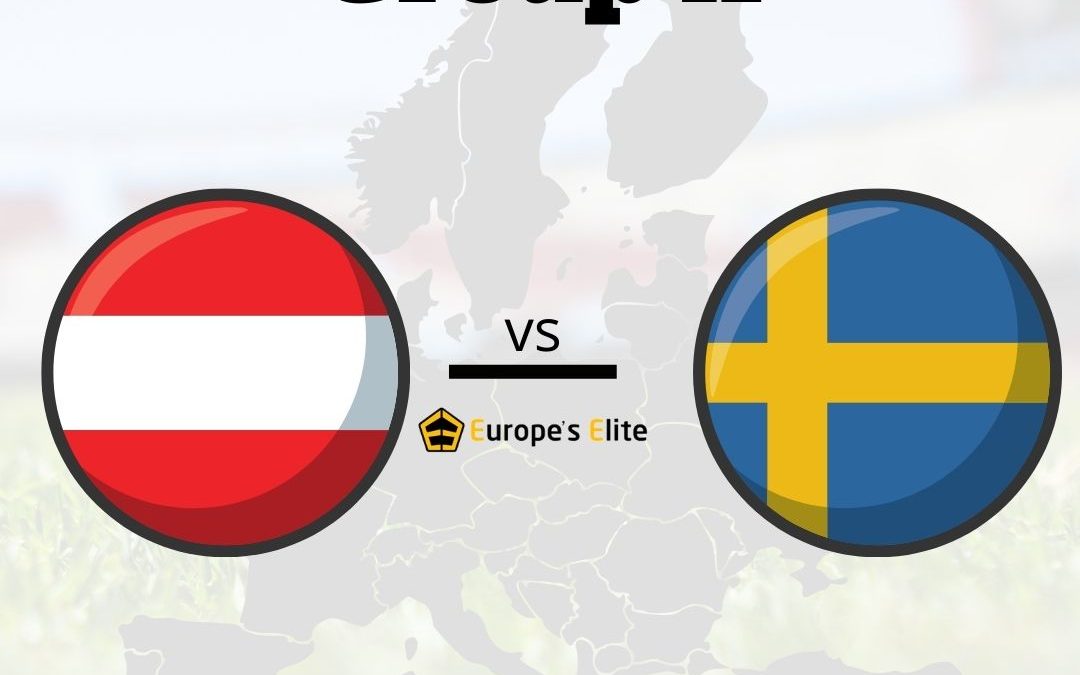 By Matt Bressington of Europe’s Elite

In the gold medal match for the U19 European Championships, the path to victory is clear, who can dominate on the ground. During the semi-finals of each respected team both of the MVPs chosen were Running backs: Oliver Lundberg (44), who finished the French hope of pulling away with the 14-9 halftime lead and successfully pulled off several large runs and was a key hand in the eventual 31-21 victory. And Raphael Komeyli-Birjandi (24) caused problems for the Danish defence all day amassing many long runs and tempo-changing plays which ultimately resulted in a comfortable 23-7 victory.

On the reverse side of the ball, neither team lacks playmakers, Austria boasting David Narr (1), Maximillian Moisenbichler (95) and Kevin Stanisi (0) who all had a strong influence on the final result of the game and such, booking a place in the final. Sweden possesses many talents also, Nils Böök (6) and Caesar Winsnes (40) both made an impact by containing the Wing-T that the French National team is famous for.

In conclusion, the lines of both teams will be the deciding factor in this game and whoever can dominate and impose their brand of football will see the championship gold. This game could go either way, both teams believe they have what it takes and therefore confidence should be sky-high, which can only produce good football for the fans, players and any prospective teams who could be looking for young and proven talent. 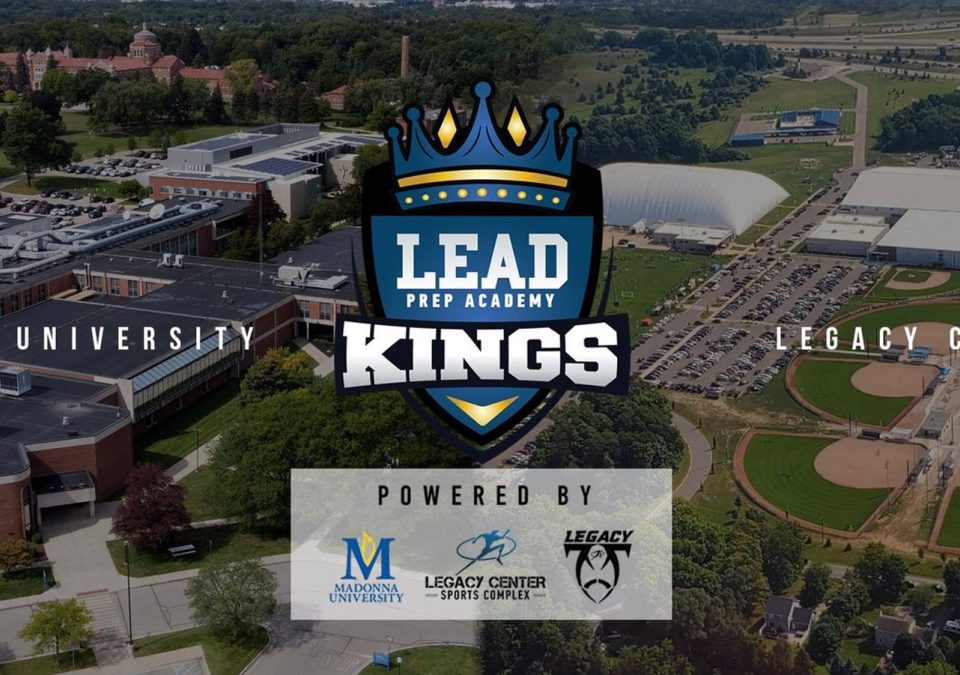 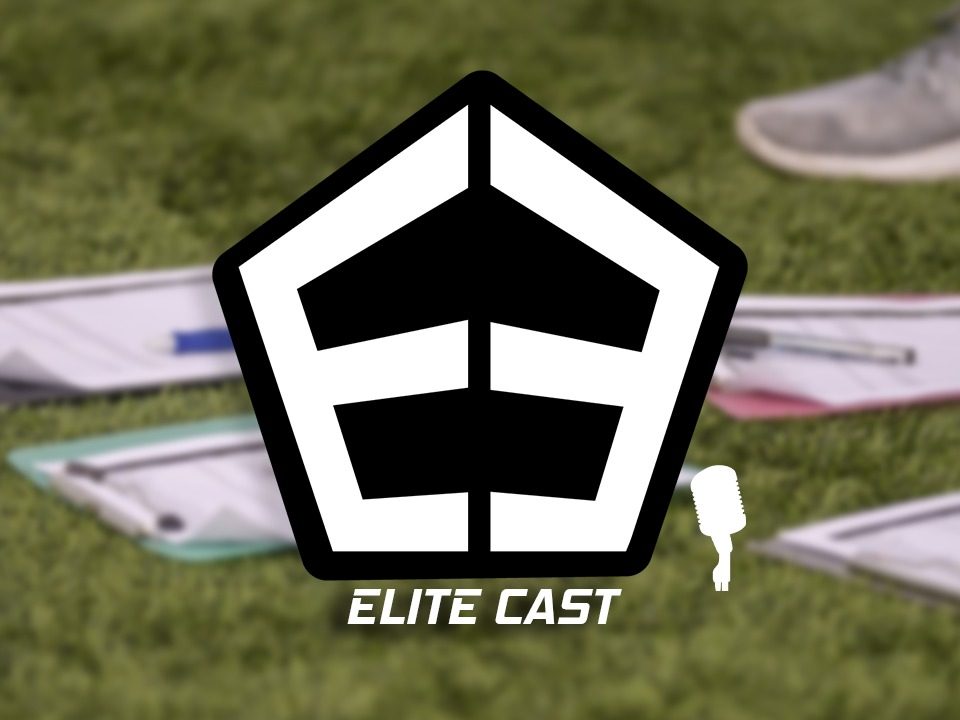