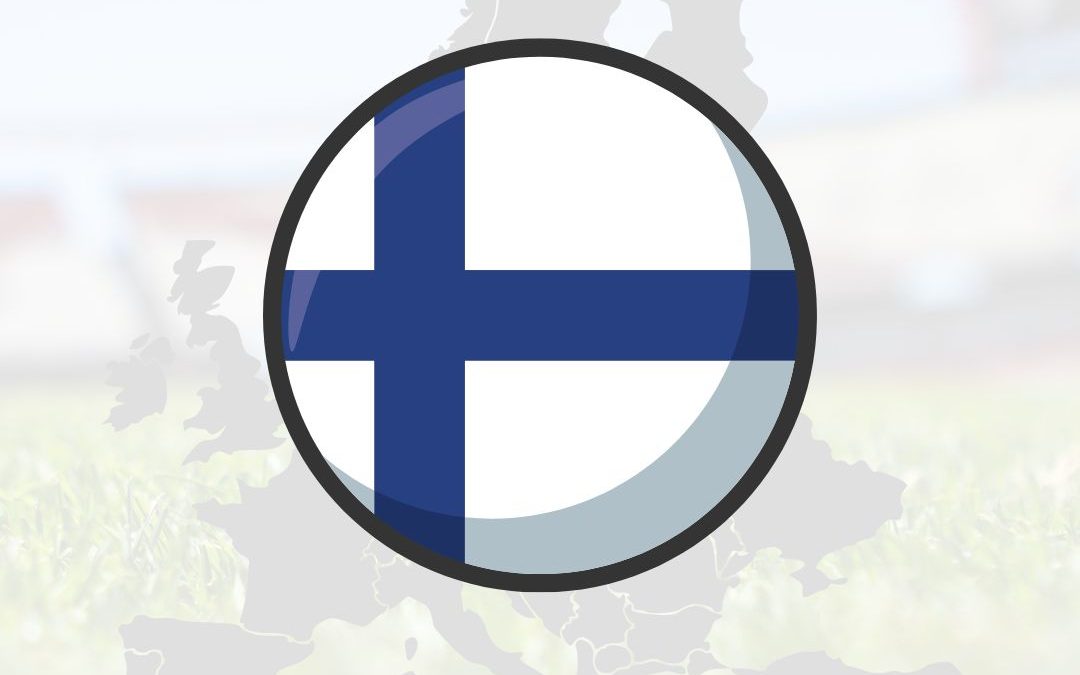 The Finnish boys’ U19 national team is preparing for the EC tournament in Group B, which will start next week in Bologna, Italy. The composition of the national team is now ready and we will travel to the games with a high-quality group of 41 players.

The head coach of the Finnish U19 national team, Pekka Lamminsalo , has published a new roster, which will be used to pursue the victory of the B group and rise to the top level of the national teams. Italy, Great Britain and Spain are fighting for the victory with Finland.

In the now published roster, almost two dozen players have experience in maple league games. Perhaps the most interesting player in the group is Jonah Choate , born in 2004 , who was inspired to join the Finnish national team, encouraged by his brother Noah, who plays in the Steelers’ league team. Like his brother, Jonah, who has Finnish citizenship, plays as a winger, and the club says Frisco Raccoons Texas.

The national team will refine its game patterns on Monday, July 4. At the Velodrome training camp and still has time to perfect his game one more time on Tuesday during his training shift in Bologna.

Finland’s opening match will be played on Wednesday 6 July. as a morning game at 10:00 local time. Great Britain will oppose. If a stream of the games is available, we will publish the links on SAJL’s

The U19 lineup at the Bologna EC games

The schedule of the competitions .In the four-team tournament, the 1st and 4th and 2nd and 3rd ranked teams in Group B meet in the semifinals. The winners of the matches fight in the finals for the tournament win and the losers for the rankings.

Finland is one of the most successful youth national teams in Europe. The golden era took place in the 1990s, when Finland won three consecutive EC gold medals (1992, 1994 and 1996). The U18 series changed to the U19 age group from the 1994 European Championship. The latest ranking from the European Championships is 5th from Italy in 2019