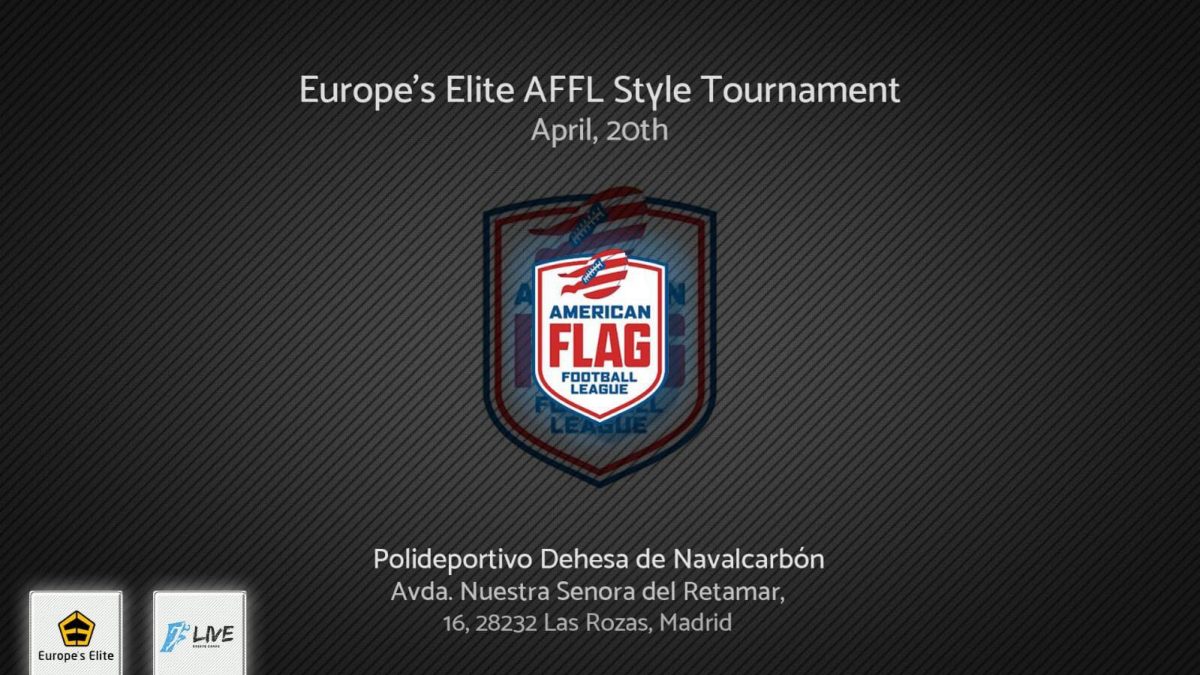 Europe’s Elite is proud to announce, in connection with the American Flag Football League (AFFL), we are bringing the first ever AFFL Style Tournament to Europe in 2019. This tournament will be an 8-team tournament on April 20th, 2019 in Las Rozas (Madrid) Spain with the help of the Spanish American Football Federation.

What we are looking for:

We are looking for the BEST possible athletes to create eight teams. The teams can be created through a federation, club or friends that want to compete at a high level.

The tournament will play by the AFFL rules, on a 100-yard field and be played with 7 players. Players can learn more about the rules by visiting the AFFL website. (AFFL)

*Each team is guaranteed two games*

The tournament is open to all men and women who are 18 years or older. 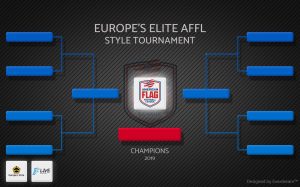 Entry Fee: To participate in the tournament there will be an entry fee of 80 euros per player.

Rewards: The winning team of the European Tournament will win$7,500 and get an automatic bid to the sweet 16 round of the AFFL in America with the chance to play live on NFL Network. In addition, subject to AFFL League rules and policies, teams may be eligible to win additional prize money, as follows:

If you or your team are interested in competing in the event please contact Evan Harrington e.harrington@europeselite.com and Brian Iwhu –brian@livesportscamps.com“

The American Flag Football League is the preeminent professional flag football league in the world and the first of its kind. The AFFL combines the energy of one of the fastest growing sports in America with world-class, elite athletes to produce cutting-edge entertainment for fans and spectators. 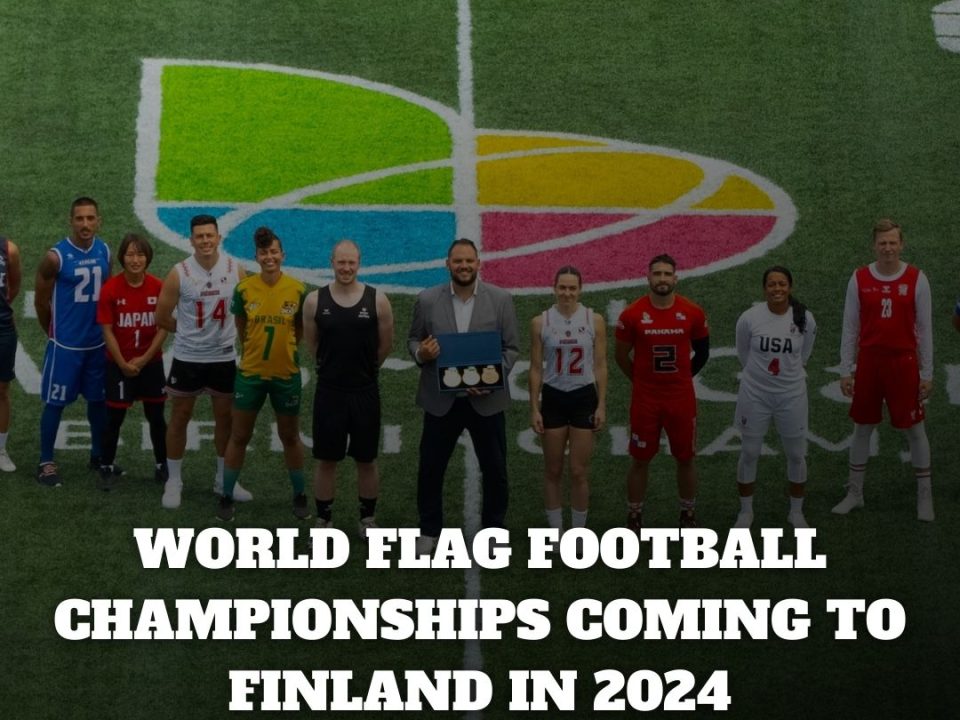