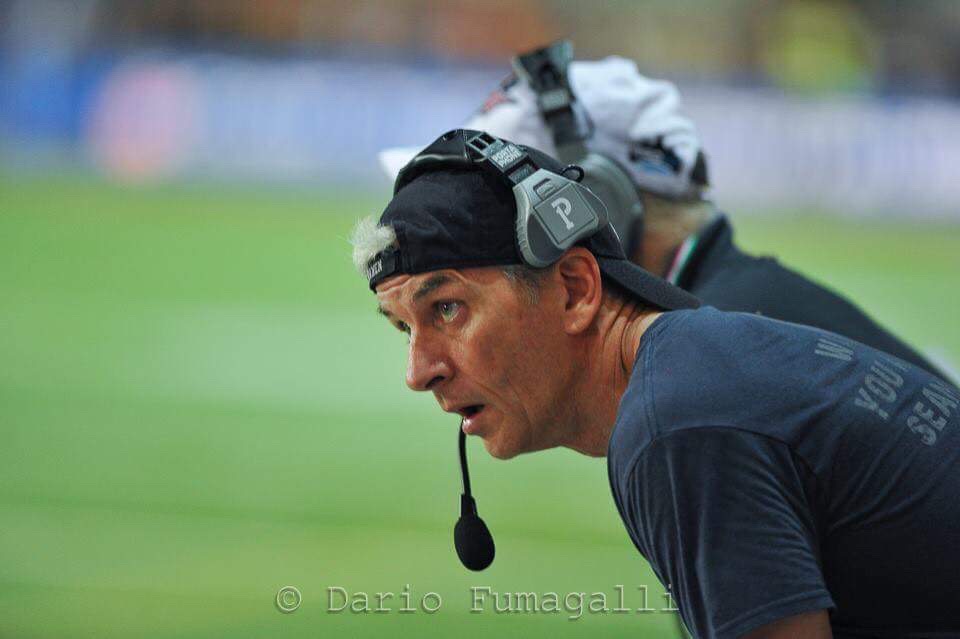 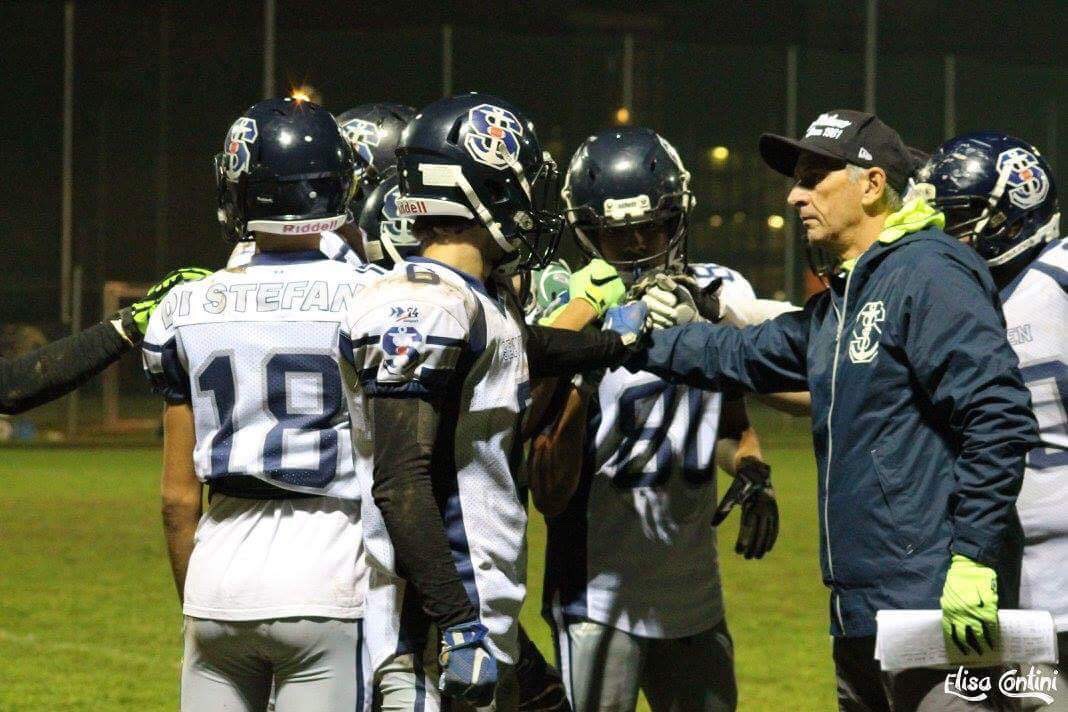 Europe’s Elite has the pleasure of chatting with the Head Coach of the 4-0 Milan Seamen and defending U19 italian champions. The Seamen have been very impressive so far this season and are currently one of the strongest U19 teams in Europe. We got a chance to know a more about the man leading the way Coach Paolo Mutti and his team as they get ready to enter the meat of there schedule.

1. How long have you been coaching the seaman U19?

PM: I was the Offensive Coordinator of the Under 19 team in 2012.Than I moved to the senior team as OC and than Head Coach. I won the Italian Bowl in 2014 and 2015. Than in 2016 I decided to come back to the younger team and last year we won the Championship!

2. You are now 4-0 leading the league how does that feel?

PM: We are doing a good job we lead our division and have already gained a playoff spot, but the road is hard and long.

3. With the men’s team winning the championship how has that motivated your team?

PM: The players are very motivated to play here, they know that there is excellent amount of Italian football coaches, staff and players.

4. Do you feel any pressure to win the championship?

5. What has been key to your success this year?

PM: You mean for the senior League ? I think it was our big appetite to win.

6. Who are your standout players this year?

PM: Yes we have outstanding players but as usual I think that the Group is the most important key of success. It also important that the coaching staff use the players in the right way.

7. Who is your next opponent?
PM: Bergamo Lions.