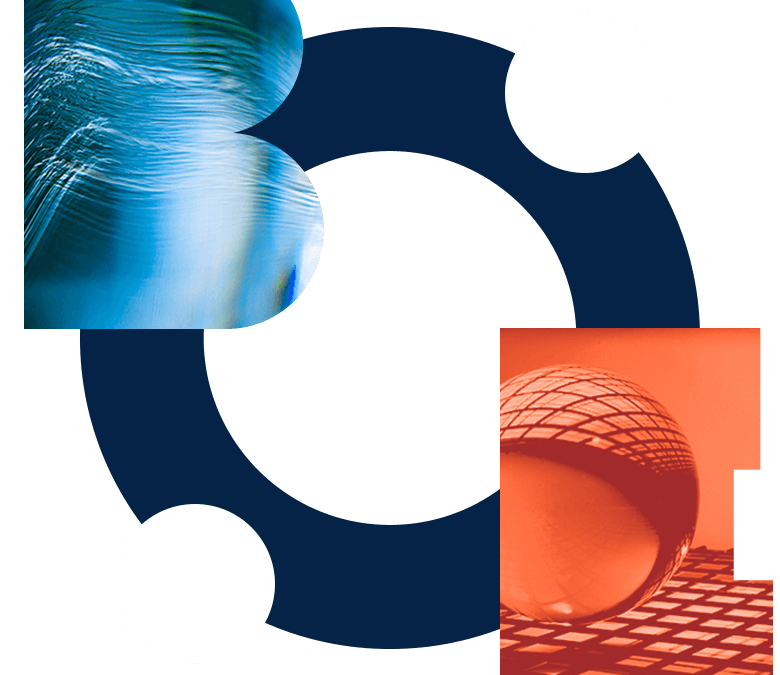 Europe’s Elite is proud to announce the addition of Coach John LeKalf to its staff as a regional scout for France. Coach LeKalf has been through the experience of coming from Europe and going to the United States to play college football. He made the journey from the Lausanne University football club in Switzerland to Baldwin Wallace University in 2015.

Coach LeKalf is also a member of the Swiss National Team and now plays for the Thonon Black Panthers in France. He knew the road to playing college football would be tough but he never gave up on his dream and now wants to help others achieve theirs.

“I joined Europe’s Elite because I believe in European Football and the vision. I want to share my experience and help players reach their goals. I want to be a part of their great adventure. The best accomplishment for me will be seeing our athletes reach their goals of playing college football” – said LeKalf.