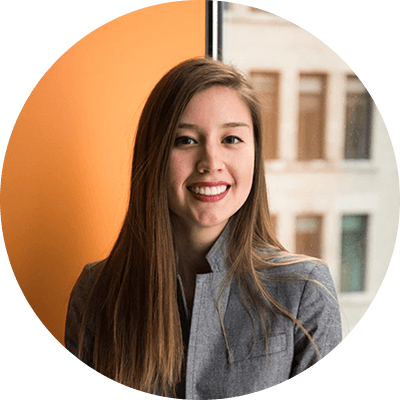 Europe’s Elite is proud to announce the addition of David Saul as a regional scout for Great Britain and Germany. Coach Saul is the current U19 Head Coach for the Potsdam Royals. From playing 5v5 flag football in Great Britain at the age of 13, Coach Saul has played in Norway, Germany and of course in GB.

“I jumped at the chance to join Europe’s Elite because their vision and their goals are an extension of mine.” said Coach Saul. “British Football is a long way behind in terms of sending guys to the US – I didn’t have the opportunity, nor the access to play College Football; I want to make sure the next guy does.”