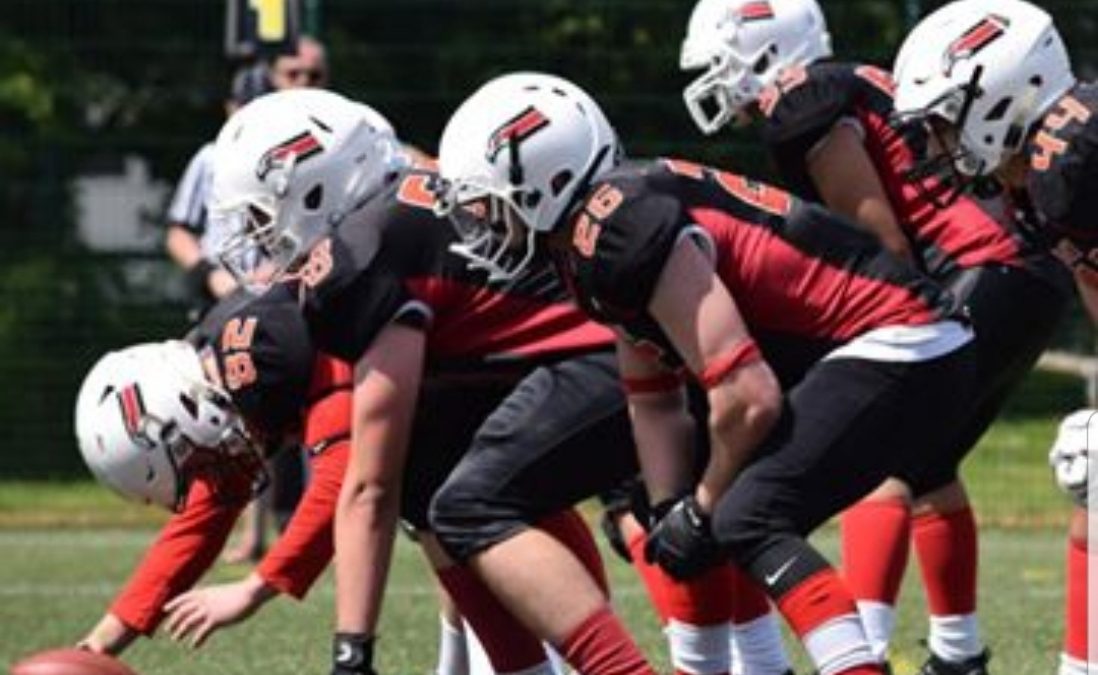 In 1840 Southampton became known as The Gateway to the Empire. Further down the line it has become The Gateway to the Future for American football in the UK. With deep roots in the protection of the UK and industry, it’s no surprise that it has developed a culture of hard work ethic and a “do or die” mentality. This mentality has translated into the Solent Seahawks Academy. I have talked with the Seahawks and they attribute their success in developing talent across the UK and the US to eight key features. I have selected a few to show the pioneering efforts being made, as well as showcasing their best talent and qualities as a leading production for UK football.

Firstly, it needs to be established how much the Seahawks have produced in such a short amount of time. Multiple Bristol PRIDE players (Another modern-day pioneer). Including former GB U19 Captain and current NCAA D3 Bowl champion Toby Naylor. Who will get his own piece, but it’s important to note that he captained a strong class for the Seahawks. Furthermore, PRIDE and GB U19 Corner Andrew Banda (Another future article.) Louis Benzey (PRIDE/GB U19), James Green (PRIDE/UWE Bullets). Along with more players spanning UK universities and not to forget Ben Thomas  (https://europeselite.com/2019/11/when-the-kingdom-comes-to-iowa-ben-thomas/). This constant flow of talent as been credited with the embedment of family. Starting from the ages of 12 young players are coached by former alumni and parents have an active role in the club. Creating a culture in which young boys can develop with discipline, respect and team work. Turning them into men during their time playing this sport we love. Continuing from this, players at all levels are built on winning, but winning with grace and enjoying the brotherhood that has been there since the foundations from the family involvement.

Having said this, the Seahawks are very clear that playing time isn’t guaranteed with an “Above the line” approach. In short, this means a player must be ready to go onto the field by knowing the alignments, responsibilities and being able to contribute to a team win. The Seahawks themselves say it best. Competition improves standards, higher standards means better players, better players win football matches. The coaches have installed this approach over time along with other ideologies that allow their team to know the ins and outs of every position. Every player will spend time in a primary and secondary position so that they can see the field from both perspectives, increasing IQ and in turn raising the understanding of football overall. They empathise sending smart players out of the academy to prepare them for life, one example of this is former Seahawk and PRIDE line-backer/Defensive-back, and current Sports Psychology student James Green who had this to say about his former team:

It’s a very family centred culture, when you join you feel appreciated as a person and player. It’s not a massive team so everybody gets attention to try and develop. The players are well driven by each other to do better. We’re also the only academy in a large area so we have a strong pack mentality. We trust our guys around us and put everything on the line for each other“

The south of the UK has many strong teams that the Seahawks compete with regularly, London has two teams that have been atop of the UK power rankings for the last decade. However, Solent are looking to challenge the elite teams by making the homegrown players that produce on the field. Earlier I asked former captain, and team role model, Toby Naylor if they could compete in the future with the Blitz and Warriors.

I think the Seahawks can easily achieve an U19 National Championship, it’s just getting over the hump of beating the Blitz. We beat them and the division is ours. I think the London teams will always be a powerhouse because of the wide demographic and resources such as DSA. However, Solent has grown a lot in the last 6 years and it continues to grow, I truly believe we will be a consistent contender for number 1 for years to come”

To conclude the Solent Seahawks are on the fast track to becoming on the bigger stage when it comes to the talent that they are producing. The coaches are doing a great job outside of football preparing young men for the future. Over the last few weeks I have very much enjoyed talking to the players and people inside the organisation, as an outsider I have been accepted in and treated very well by everyone. Football is more than just a game, Solent know at its core it’s about Family, the team and making boys into men.