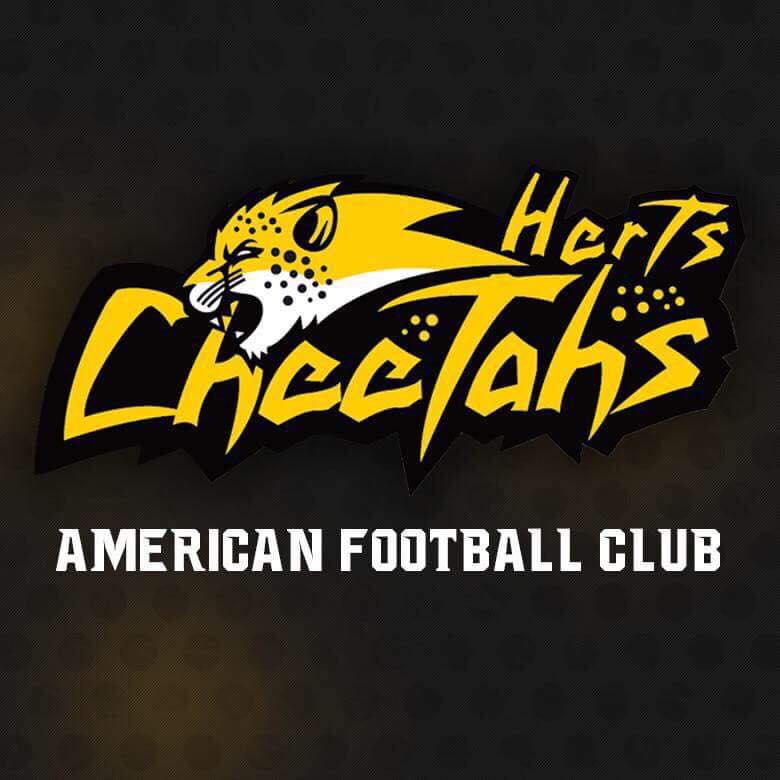 Wow, well that was unexpected. In a matchup that many felt would officially announce Solent’s place as Britain’s strongest up-and-coming Junior team, it was in fact the Cheetahs who stole the show, coming out as shock 38-0 victors.

Solent came into this game off the back of putting up 92 points in their first two games. However, the Hertfordshire outfit clearly had alternate plans, absolutely shutting down the Seahawks throughout the game. Credit must go to a dedicated Hertfordshire coaching staff, who game planned to perfection to shut down this potent Solent team. Particularly, the discovery that gunslinger Louis Benzey was not present was targeted by the Cheetahs, and stand in QB Bruin White’s measured playing style was shut down comprehensively, despite the strength of Solent wide receivers. Of course, that isn’t to underplay the impact of the Cheetahs’ players, who executed the game plan to perfection. Tackling machine Patryk Cwiertnia led the unit, shutting down everything in front of him, winning his team’s defensive MVP award. Rookie Lucas Cornwall also had an exceptional game, even recovering a fumble for six points!

On the offensive side of the ball, meanwhile, the Cheetahs leaned heavily on the run game early, and finding that it worked, saw no reason to change. Indeed, each of their offensive scores came on the ground, with rushing scores from four different players! Long touchdowns from running backs Jack Stodel and Ashley Gatulah, as well as an end around from receiver Declan Gleghorn, showed the Hertfordshire outfit’s big play ability, whilst Fullback Marcin Kurek showed the team’s willingness to grind out short gains with a touchdown of his own. All of the credit should not be showered on the skill players however, as such a dominant ground game is founded on strong work in the trenches. Head Coach Alex Halms pointed to this as a big factor in the win, shutting down such talented Seahawks defenders as GB and Filton Pride player Toby Naylor.

Clearly, the tides are changing in the British game. Hertfordshire seem to be cresting a wave of generational talent, with this dominant win showing real prowess. The Seahawks, meanwhile, will need to regroup. They certainly have the players to close out the year strong, it just remains to be seen whether or not they can execute come game day.