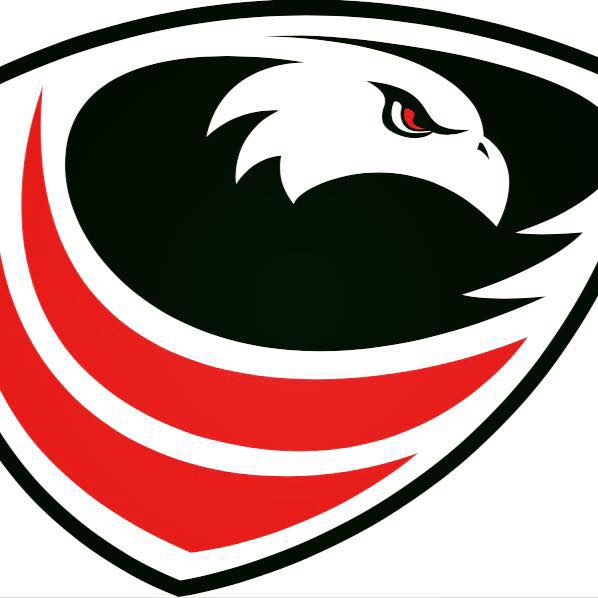 This weekend in England, two up and coming teams from the South face off, as the undefeated Solent Seahawks face the Hertfordshire Cheetahs. This matchup could prove vital in a year where many of the perennial powerhouses of the Junior game in Britain, such as the Birmingham Lions and the London Blitz, are having down years. As such, this could be the year where one of the upstart teams shocks the league, and this matchup will inform us of which of these two are in a better position to do so!

The Seahawks come into this game after an incredibly dominant start to the season both on offence and defence. In just two games, the Seahawks have put up 92 points, with a top tier receiving corps helping their quarterback committee perform at an elite level. This wideout group includes an All-UK selection from 2017 in Tom Moore, as well as a youngster bound for the states: Iowa-Wesleyan commit, Ben Thomas. Meanwhile, the Seahawks defence is bolstered by talent from the illustrious Filton Pride programme, which draws in some of the top talent from across Europe. DE Toby Naylor and linebacker James Green will look to be enforcers for the Seahawks and limit the Cheetahs’ run game particularly.

The Cheetahs, meanwhile, have shown that they have come on leaps and bounds from previous years with a narrow 20-13 loss against the London Blitz just last week. Whilst any loss is a disappointment, such a close result, especially after a 48-0 thrashing by the same side last year, shows vast improvement. The Cheetahs are based off sound fundamentals across the board, whilst flair is added by offensive playmakers such as GB Under 19s running back Jack Stodel and young QB Liam MacGovern, as well as a stable of rookie talent at wide receiver. The Cheetahs know they will need this added skill to get past the formidable Solent defence.

This is bound to be a thrilling game, which will show the direction that this British season will take. Should the Cheetahs win, they may be able to face the Blitz again in the playoffs, and perhaps overcome them. If the Seahawks win, meanwhile, their threat to the established powerhouses will be clear, and  an upset may be on the cards for the British season!